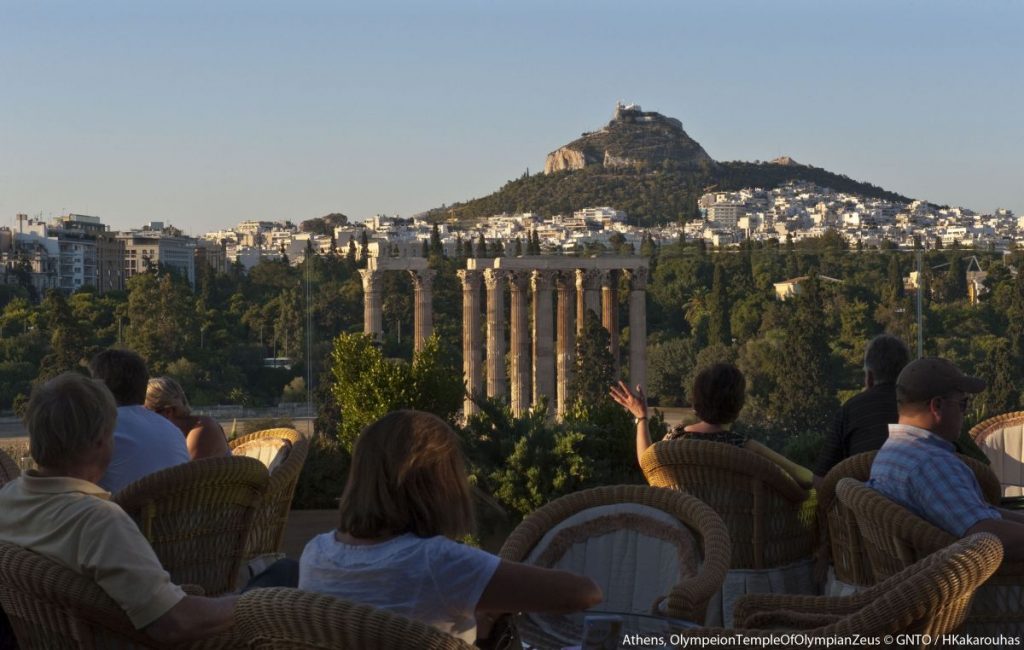 Kostas Bakoyannis, candidate for the mayorship of Athens, recently informed the Greek Tourism Confederation (SETE) that he has tourism high in his plans as a driver of job growth and economic prosperity for the Greek capital.

During a recent meeting with SETE’s Board of Directors, Bakoyannis presented his priorities in order for the growing tourist flow of recent years in Athens to soar, as “1 million euros of tourist revenue means about 50 new jobs” for the city. 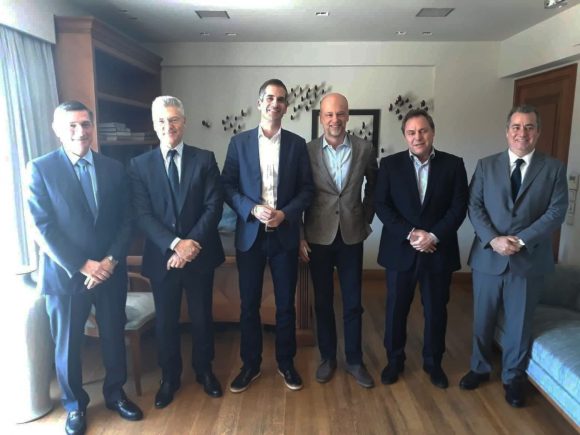 Kostas Bakoyannis, candidate for the mayorship of Athens and SETE President Yiannis Retsos (center) and the confederation’s BoD members.

Bakoyannis underlined that increasing the number of “city breakers”, foreign visitors who come exclusively to Athens for short getaway vacations – is at the heart of his plan.

The prospective mayor of Athens also discussed the proposals and concerns of SETE’s board members and agreed that, if elected, dialogue and cooperation between them will be successful.

“We will cooperate with SETE to see tourism in Athens go even higher. Our plan for the city provides for the development of new tourism products with added value in culture and history,” Bakoyannis said, adding that his priorities will focus on the everyday life of citizens and strengthen the sense of security in the Greek capital.

“Both concern and directly affect the impressions of visitors to the city,” he underlined.

Moreover, Bakoyannis assured that SETE’s successful initiatives for boosting the tourism product of Athens, which include a close cooperation between the municipality and the private sector, will be supported and expanded on the basis of a strategy for sustainable and efficient tourism development.

Local elections are set to take place in May 2019.

Airbus to Halt Production of A380 Superjumbo Due to Shrinking Sales