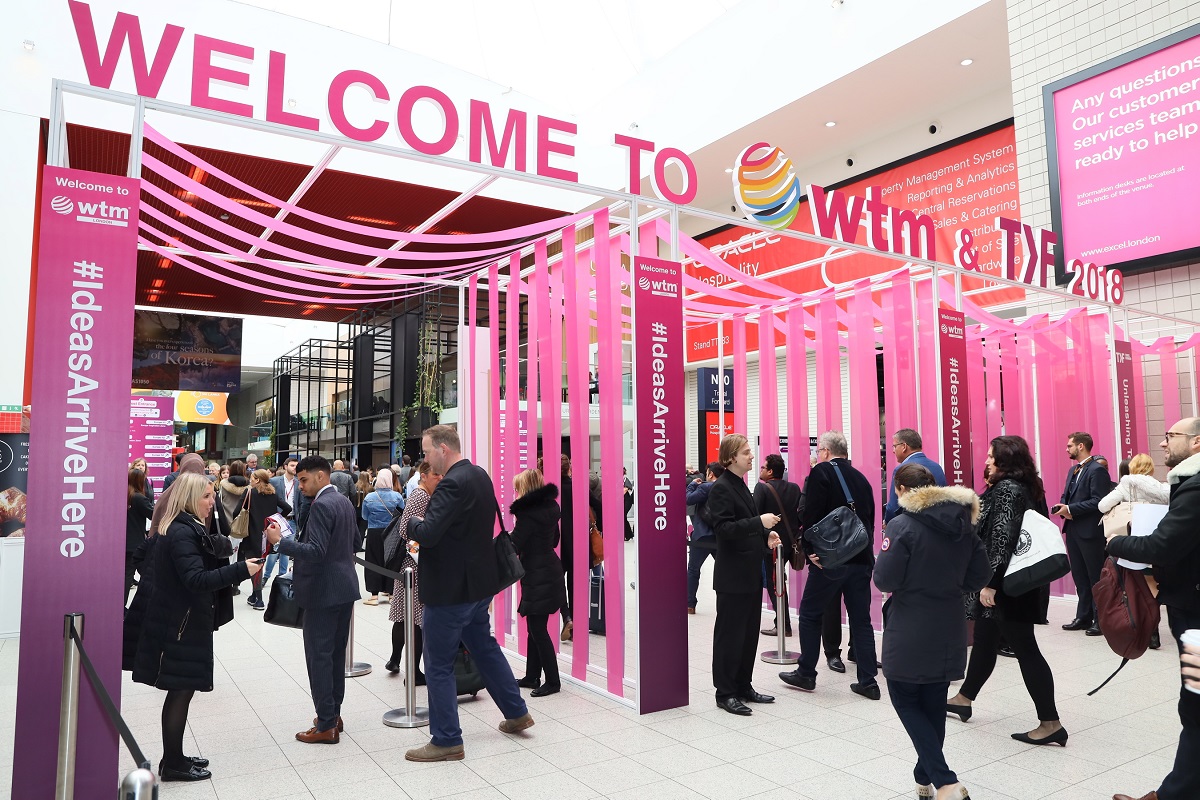 The World Travel Market (WTM) London 2018, held last November, will generate a record £3.4 billion in travel and tourism industry deals, surpassing the figure of £3.1 billion at WTM London 2017, according to Reed Exhibitions, the event’s organizers.

The global travel and tourism industry continues to grow with more than 1.4 billion trips expected to take place globally in 2019, with the number predicted to rise to 1.8 billion by 2030. Meanwhile, inbound tourism to the UK is approaching 40 million trips annually, while Brits make almost 73 million outbound trips each year.

In total, 4,664 exhibitors from 182 countries and regions took part in the event.

“The record visitor numbers at WTM London 2018 alongside the £3.4 billion in business generated shows that WTM London – as it approaches its 40th event in 2019 – and the travel and tourism industry are both in good health,” said WTM London Senior Director Simon Press. 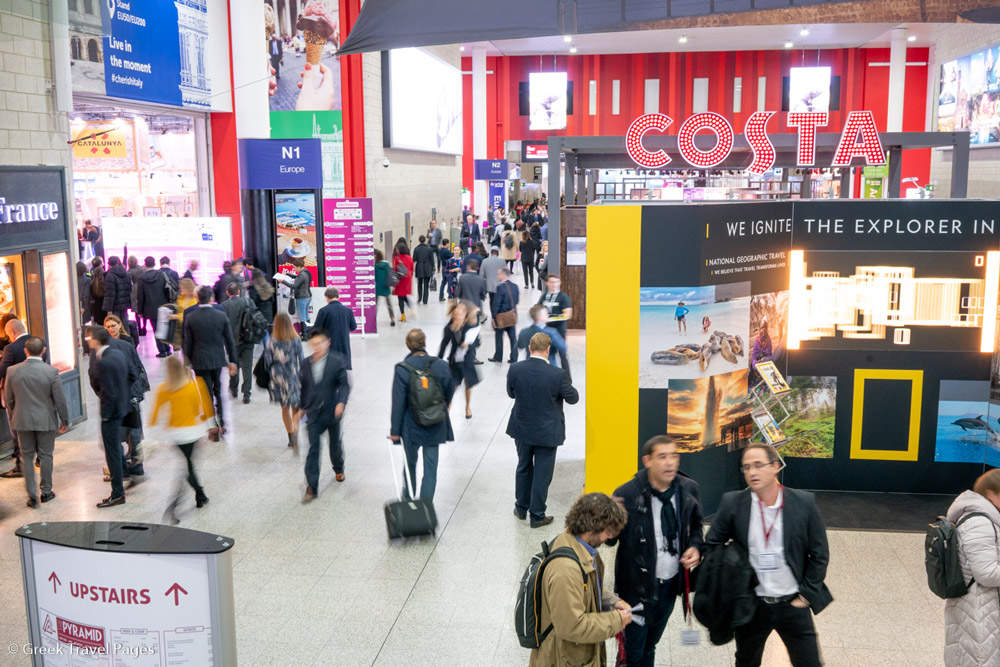 Independent research of WTM London’s exhibitors reveals WTM London 2018 will generate a massive £3,353,042,708 in travel industry deals, either through contracts signed at the event or from negotiations with WTM Buyers’ Club members – the buyers with the greatest purchasing responsibility in the travel industry. 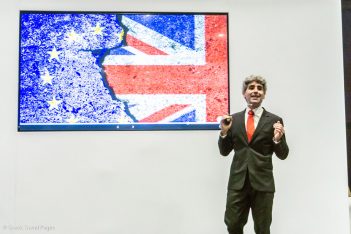 This strategy saw a greater number of senior CEOs and tourism ministers take part in the content program.

Furthermore, more research was added to the program from respected research organizations including Euromonitor International, Mintel, ForwardKeys and Nielsen.

The Athens Gate Earns 2019 ‘Loved by Guests’ Award by Hotels.com