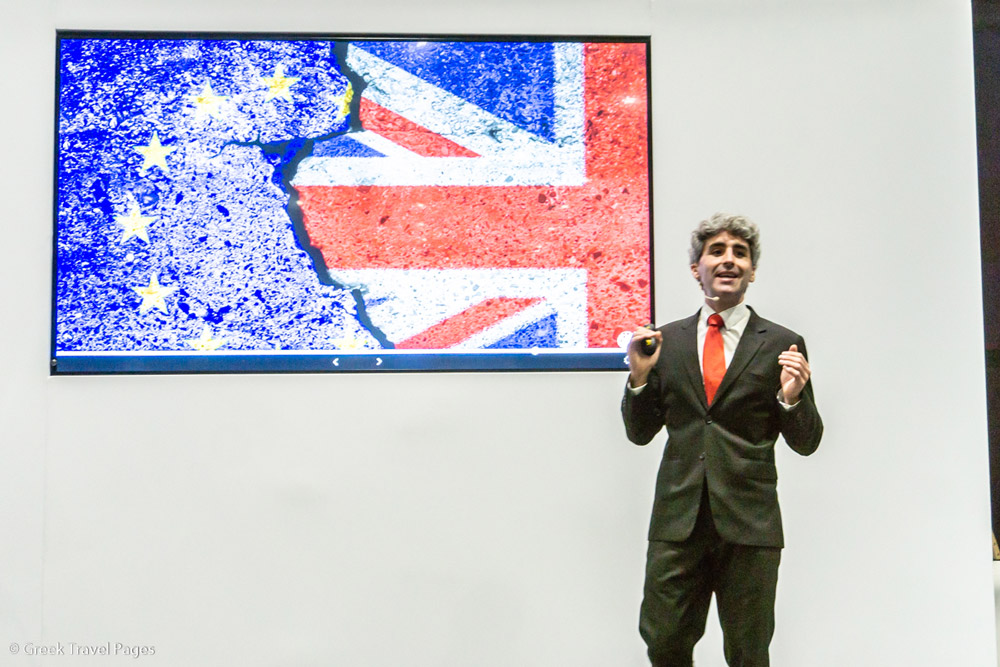 Whilst the leaders of the travel industry are expressing concerns about Brexit – fearing Schengen visas, long queues at passport control and a lack of agreed regulations governing flights between Britain and the EU – British holidaymakers appear oblivious to their concerns, according to research released Monday at the opening World Travel Market (WTM) London 2018. 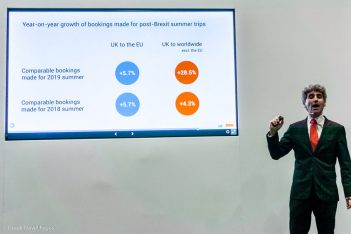 New research from ForwardKeys – which analyses more than 17 million booking transactions a day – revealed that, as of the beginning of October, forward air bookings by Brits for 2019 summer (defined as April to September) to EU destinations are ahead by 5.7 percent, compared to the same point last year.

According to Olivier Ponti, the VP of Insights for ForwardKeys, it is currently “business as usual” concerning the flight booking data and trends in the UK outbound market. 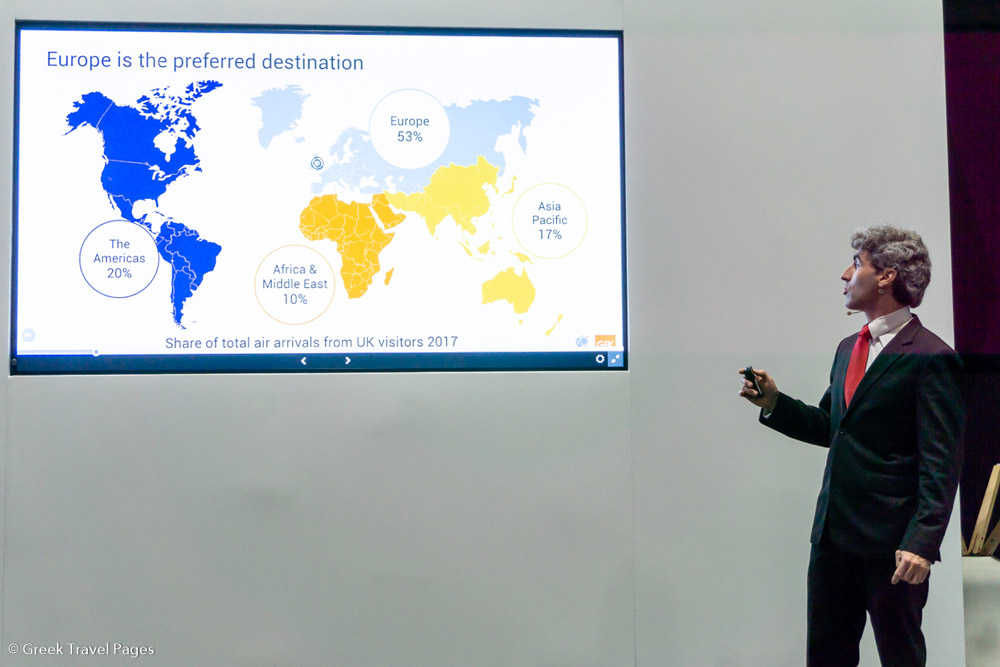 The research showed that although it is too early in the booking cycle to predict reliably how good the holiday season will be, the initial indications are positive.

“We do not see anything much in the data to confirm a ‘Brexit effect’ on people’s booking behavior for EU destinations currently,” Ponti said, adding that January, February and March are important months for holiday bookings.

“If there is still no Brexit deal by then and consumers start panicking, the outlook could rapidly start to look very different, he said, adding that the fastest growing destinations for British travellers in 2018 were all non-EU countries. 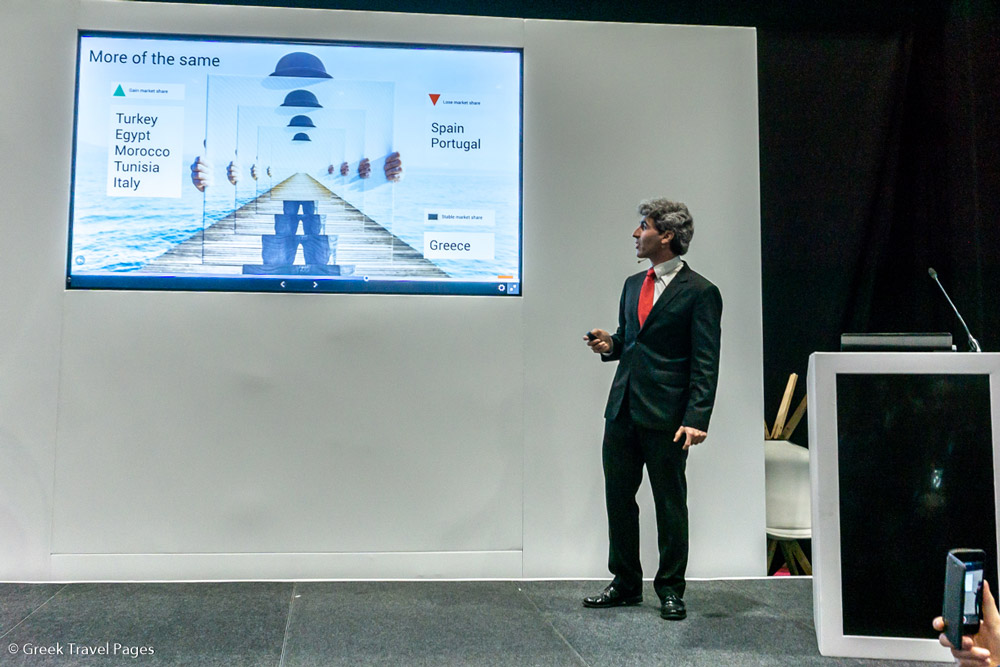 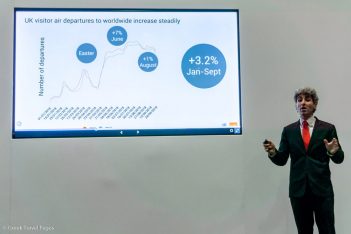 Looking back on the year to October, outbound travel from the UK grew by 3.2 percent, with winning destinations located in the eastern Mediterranean and north Africa. Those destinations that were troubled by security fears, terror attacks, and UK Government travel bans three years ago are growing again in 2018: Tunisia, Egypt and Turkey registered impressive growth rates and a gain in market shares, at the expense of Spain, Portugal and, to a lesser extent, Italy. Greece on the other hand is showing stable market share.

Meanwhile, a massive 20 million people could turn their back on Europe as a holiday destination next summer unless a Brexit deal can be agreed, WTM London said. 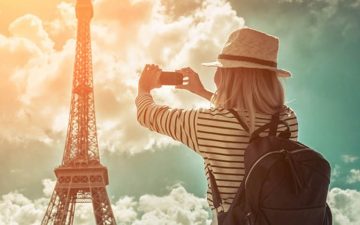 According to WTM London, a ‘no-deal’ Brexit scenario could see British tourists heading for hotspots such as Spain, Greece, Portugal and Italy forced to pay £52 for a Schengen visa – that allows 90-day access to European destinations.

A poll of 1,025 UK holidaymakers WTM London revealed that 58 percent would consider an alternative destination if they have to pay for a visa.

Regardless of whether a deal is agreed or not, four in ten believe Brexit will have an impact on their holiday plans in 2019, with a third worried about holidaying in Europe because of the UK’s departure from the EU.

The Greek Travel Pages (GTP) is an official media partner of WTM London 2018.