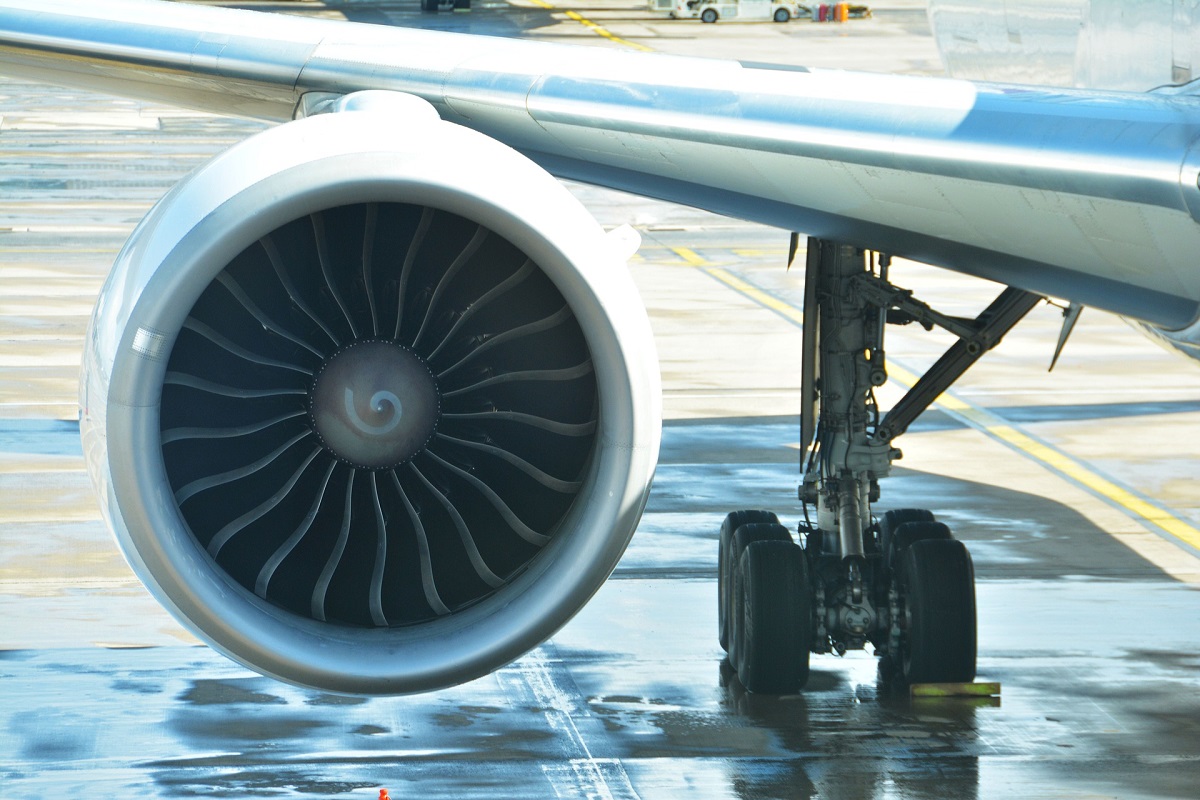 Greece can achieve sustainable growth in the future by tapping into the production of mechanical equipment, the manufacture of aircraft and spacecraft, and shipbuilding – areas that can attract much-needed foreign direct investment, according to a study carried out by London-based global information provider IHS Markit.

Once the infrastructure is in place to establish industries in the above mentioned areas, Greece must create a friendly and functional environment that will attract investors and facilitate investments. Key to this, the study found, is implementing reforms to the tax and pension system.

IHS Markit analysts suggest slashing the current VAT rate from 24 percent to 20 percent, a uniform 20 percent rate across all business and personal incomes, the elimination of social security contributions paid by employers as well as pension contributions payable by workers, and the replacement of the current pension system with a single pension at 700 euros per month with a retirement age of 67 years.

The study, titled “How Can the Greek Economy Achieve Sustainable Growth?”, was presented at the Benaki Museum this week, and took into account the multiplier benefits a sector creates in others, the size and level of sector maturity in Greece, the intensity of exports and capital, and the need to expand the sector’s production capacity to cover market needs. 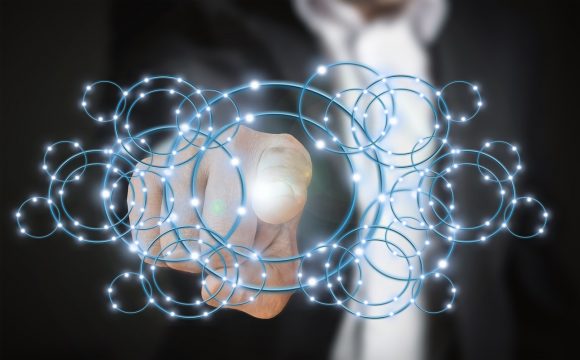 IHS Markit recognizes the importance of investment projects in tourism, the food and beverage industry, and the agro-food sector, but notes that the concentration of future investment in these areas will only generate short-term benefits, create unbalanced growth, and at the same time Greece will continue to rely on imports.

This said, the area of manufacturing machinery and equipment for other industry branches is at the forefront of technological developments, one of which is robotics and which has considerable potential for growth.

Secondly, manufacturing aircraft holds great prospects in view of the increasing demand by airlines but also due to Greece’s highly educated human resources. Indicatively, the European aviation and space industry is expected to produce 30 percent of global production by 2020, while demand from airlines is steadily rising. 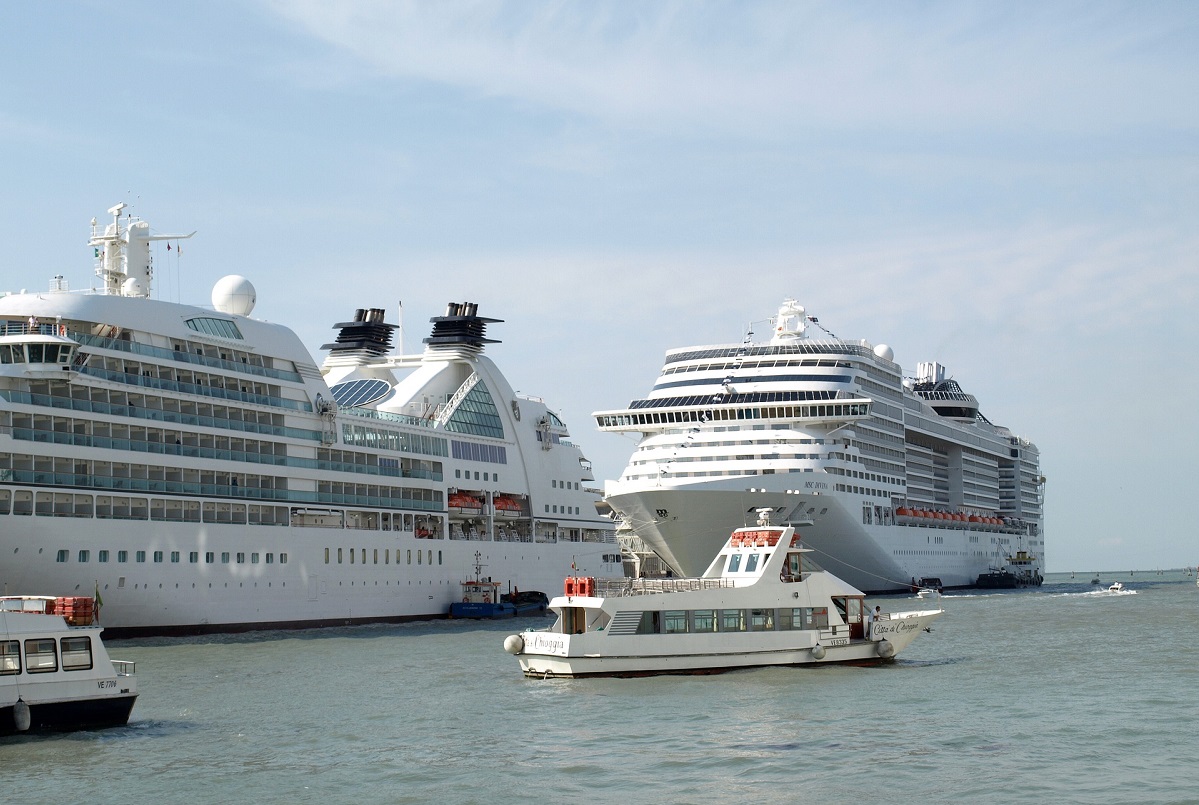 Lastly, the study refers to the shipbuilding industry as a driver of the economy, adding that Greece should focus on the construction of tourist and recreational vessels and cruise ships. 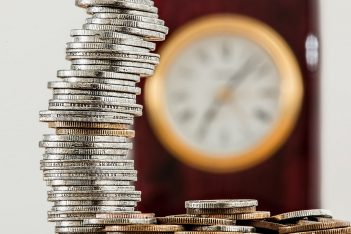 “Although, at first, some of the raw materials for these industries will have to be imported, such investments can in turn create a new market within Greece, by attracting investors and capital to those industries that supply the sector, creating a cycle of activity,” said IHS Markit.