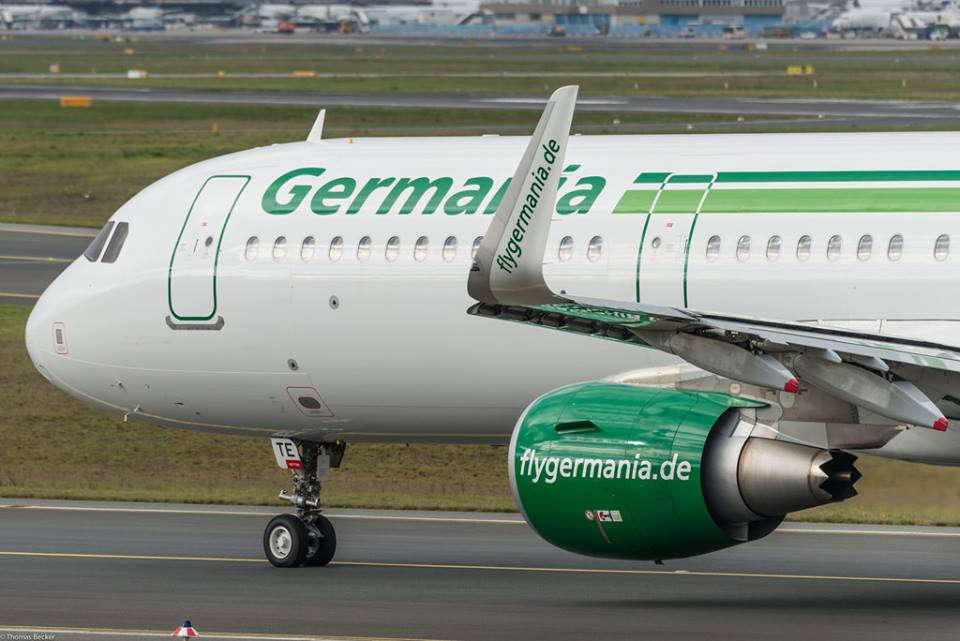 German low-cost carrier Germania on Tuesday said it had filed for bankruptcy on Monday night, attributing the company’s collapse to increasing fuel prices, currency fluctuations and delays in integrating new aircraft into its fleet.

The Berlin-based airline has cancelled all flights.

The budget carrier handled more than four million passengers annually to more than 60 destinations across Europe, Africa and the Middle East. 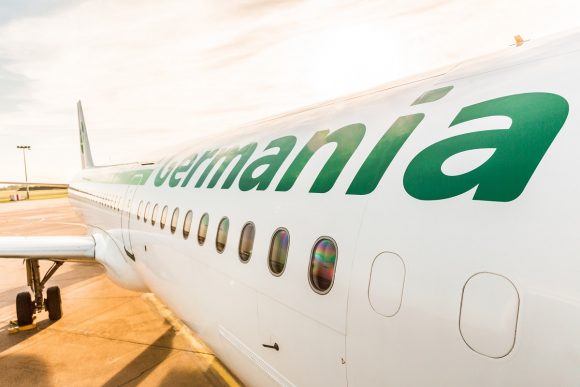 “Unfortunately, we were ultimately unable to bring our financing efforts to cover a short-term liquidity need to a positive conclusion,” said Germania CEO Karsten Balke, adding that the company’s “only option was to file for insolvency”.

Demonstrating the volatility of the European airlines industry, Germania’s bankruptcy comes after Germany’s second-biggest airline, Air Berlin, went down in 2017.

In the meantime, the company has advised travelers who had booked flights as part of a package to contact their tour operators, adding however that passengers who had booked directly were not entitled to a replacement flight.

According to media reports, the Federal Association of the German Aviation Industry said other airlines, including Lufthansa Group, TUIfly and Condor, would offer stranded Germania passengers special rates for return trips.

The company said that Swiss carrier Germania Flug AG and Bulgarian Eagle were not affected by the decision.