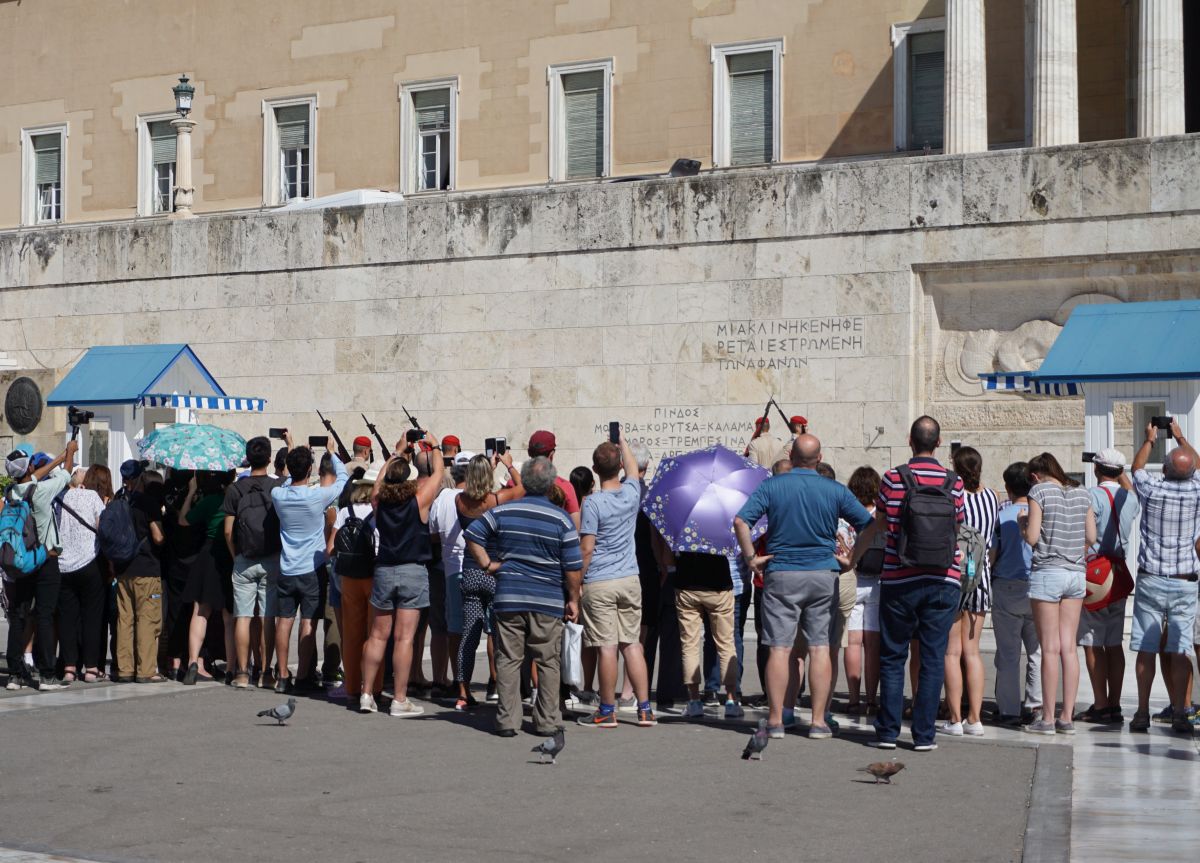 Tourists in 2018 watching the Changing of the Guards in front of the Greek Parliament at Syntagma Square in Athens. Photo by GTP

The organization’s tweet follows the announcement that over 33 million people visited destinations in Greece in 2018, generating more than 16 billion euros in revenues and breaking all performance records to date.

“Greece again proved its strength as a tourism economy with record results in 2018. Generating income, creating jobs and contributing to sustainable development. UNWTO has a strong partner in the Tourism Ministry and Minister Elena Kountoura,” the UNWTO said via twitter.

🇬🇷 #Greece again proved its strength as a #tourism economy with record results in 2018.

Last October the UNWTO said that Greece’s tourism success was an example for other countries to follow as it managed high progress after some six years of difficult times that included political crisis, economic crisis and natural disasters. 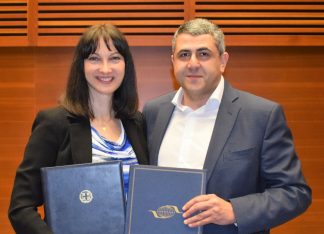 “We really want to use Greece as a showcase for many countries that had the same kind of problems,” UNWTO Secretary General Zurab Pololikashvili had said.

The UNWTO is not the only international organization that recognizes Greece for its tourism success.

In November, Minister Kountoura was invited by the World Travel & Tourism Council (WTTC) to share Greece’s successful tourism policy, best practices and actions, during an event at the WTM London 2018 tourism expo.

In a recent interview, the tourism minister said the ministry is aiming to continue the success of Greek tourism in 2019 and maintain the double-digit rise in foreign markets, despite the challenges of Brexit, elections in Europe and high competition from non-EU countries.