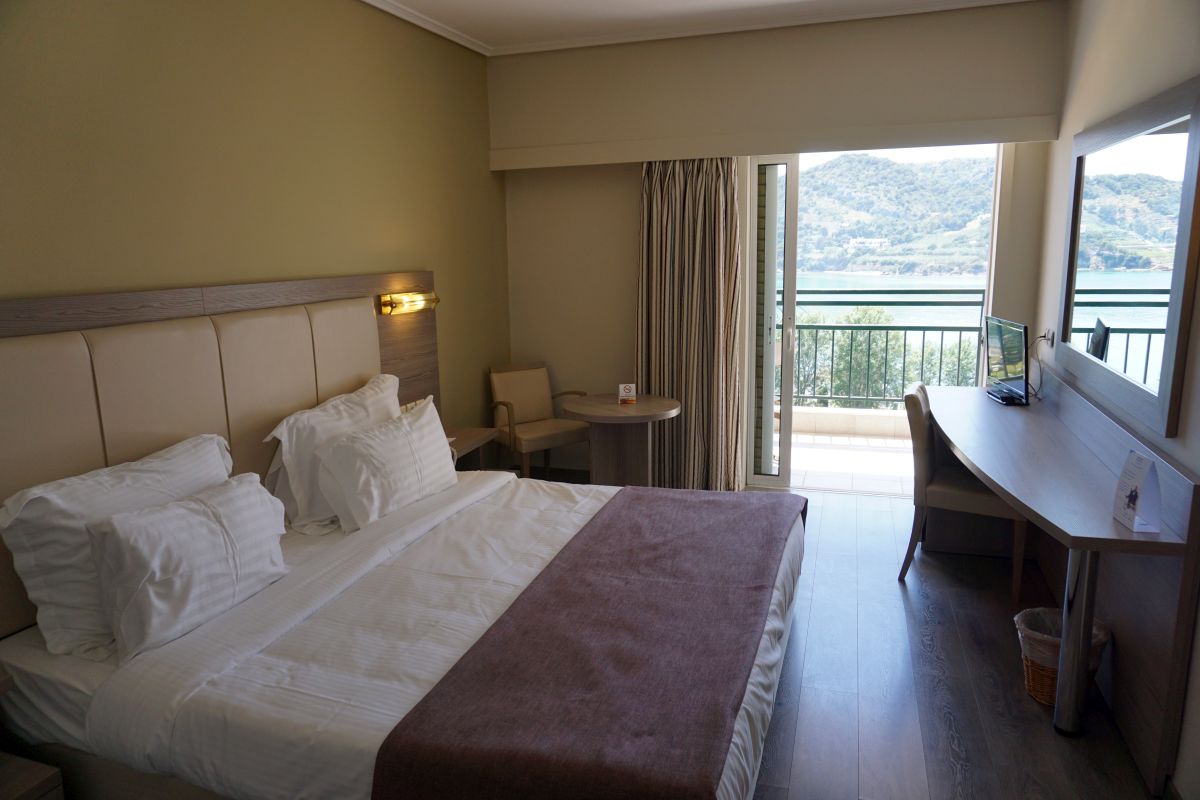 Hotels in Greece took the lead in 2018 over accommodation facilities at rival destinations in terms of overall quality, service, and cleanliness, according to the latest monthly bulletin released by INSETE – the Greek Tourism Confederation’s (SETE) intelligence body. 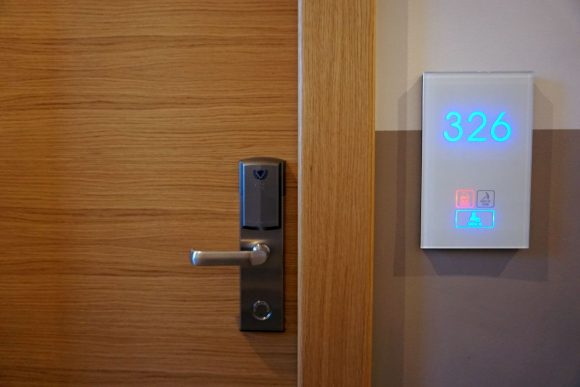 The highest satisfaction rating at 87 percent was recorded in June and the lowest in August at 85.6 percent.

Meanwhile, in terms of prices, Greek hotel prices remained competitive in 2018 compared to hotel rates at rival destinations abroad. The report notes however a decline in demand for Santorini by three of its main source markets: Germany, UK, and Italy.

Greece’s leading source markets for 2018 were Britain, Germany, Italy, France and the US.

Athens, meanwhile, was the highest in demand by Greek travelers in 2018, followed by Thessaloniki, Nafplio, Ioannina and Chania. The top five winter destinations were Trikala, Thessaly, Ioannina, Arachova, Kalambaka and Kalavryta. 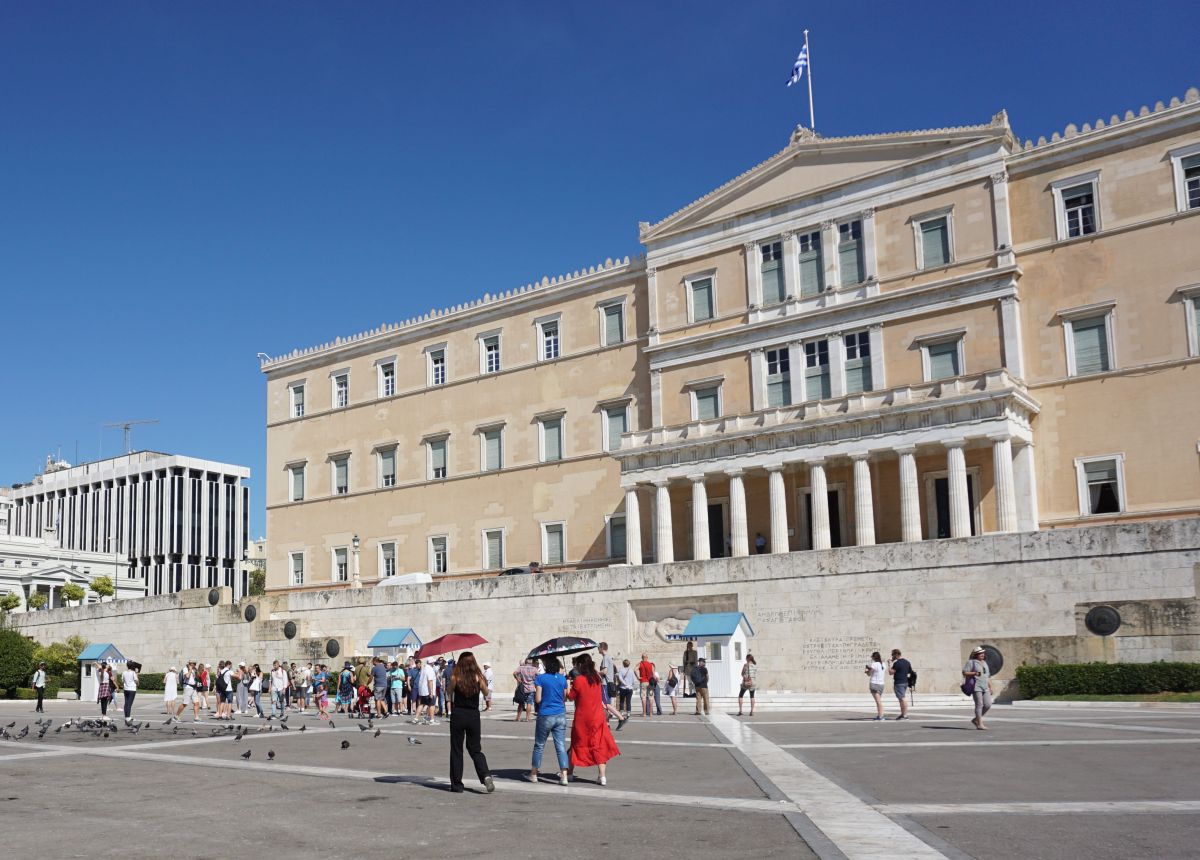 With regard to international arrivals, the country’s main airports recorded a 12.9 percent rise, up by 19.4 percent in Athens, and by 10.6 percent at regional airports.

In total, 20.7 million international arrivals were reported in 2018, up by an additional 2.4 million against 2017, with Athens International Airport accounting for 39 percent and regional airports for 61 percent of the total.