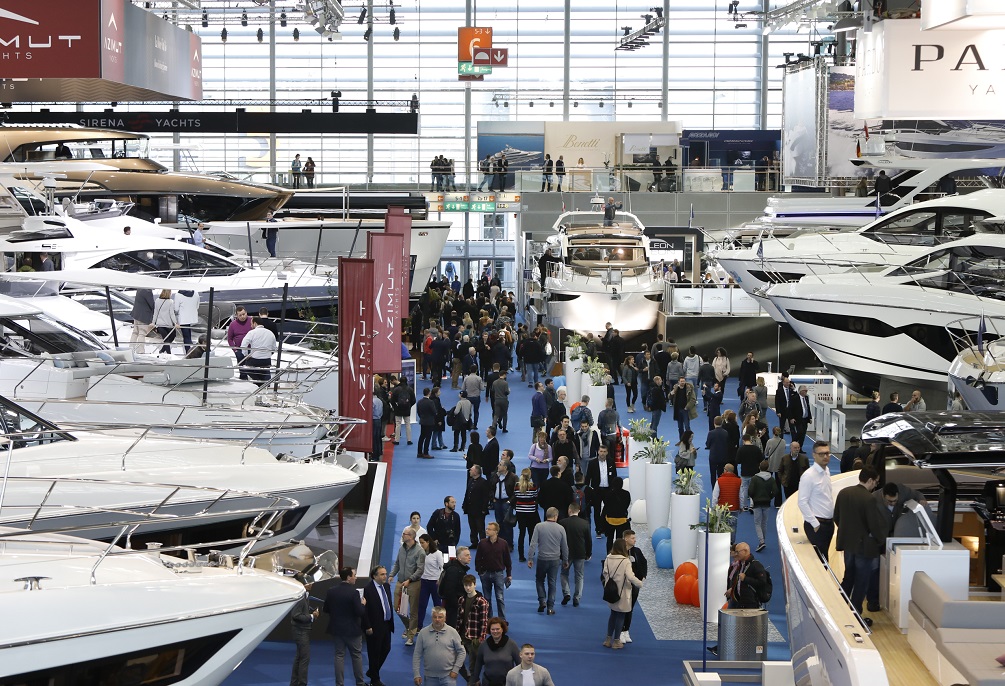 Greece is showing a strengthened presence at the 50th boot Düsseldorf International Boat and Watersports Show being held in the German city this week, said Petros Michelidakis, director of the annual event set to attract more than 250,000 visitors this year.

The boot Düsseldorf 2019 show opened on January 19 and will run until January 27.

Speaking to German broadcaster Deutsche Welle, Michelidakis said Greek participation has increased. “In January 2011, a total space of 222m2 was assigned to Greek exhibitors whereas today the space size is more than 1,250m2 and includes not only marine tourism companies but also charter and marina businesses, as well as boat builders,” he said. 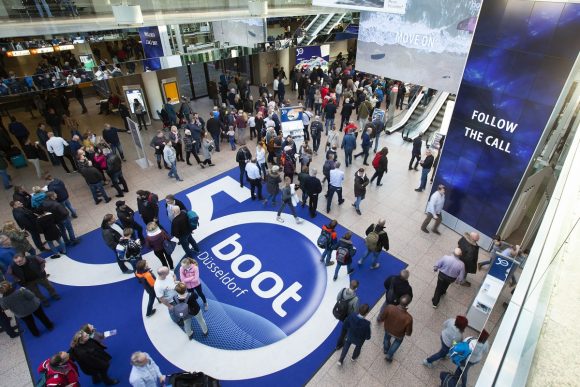 Michelidakis underlines the importance and reach of the world’s largest indoor exhibition of boats, yachts and water sports, which this year brings together more than 2,000 exhibitors from 73 countries and includes such activities as the largest artificial wave in the world on which champions from Hawaii, Australia, and Germany as well as visitors can test surf products.

Boot Düsseldorf visitors also have the chance to try their hand at diving or sailing, check out new boats, buy or charter these for their holiday.

Among the fair’s leading exhibitors are France, Italy and the UK.

In the meantime, this year’s exhibitors from Greece, and particularly from the South Aegean Region, include companies active in surfing, diving, and boat making. Surfing and scuba-diving options, trends and products made or available in Greece, are on show aiming to attract Europe’s market of over 5 million divers and surfers to Greek destinations. 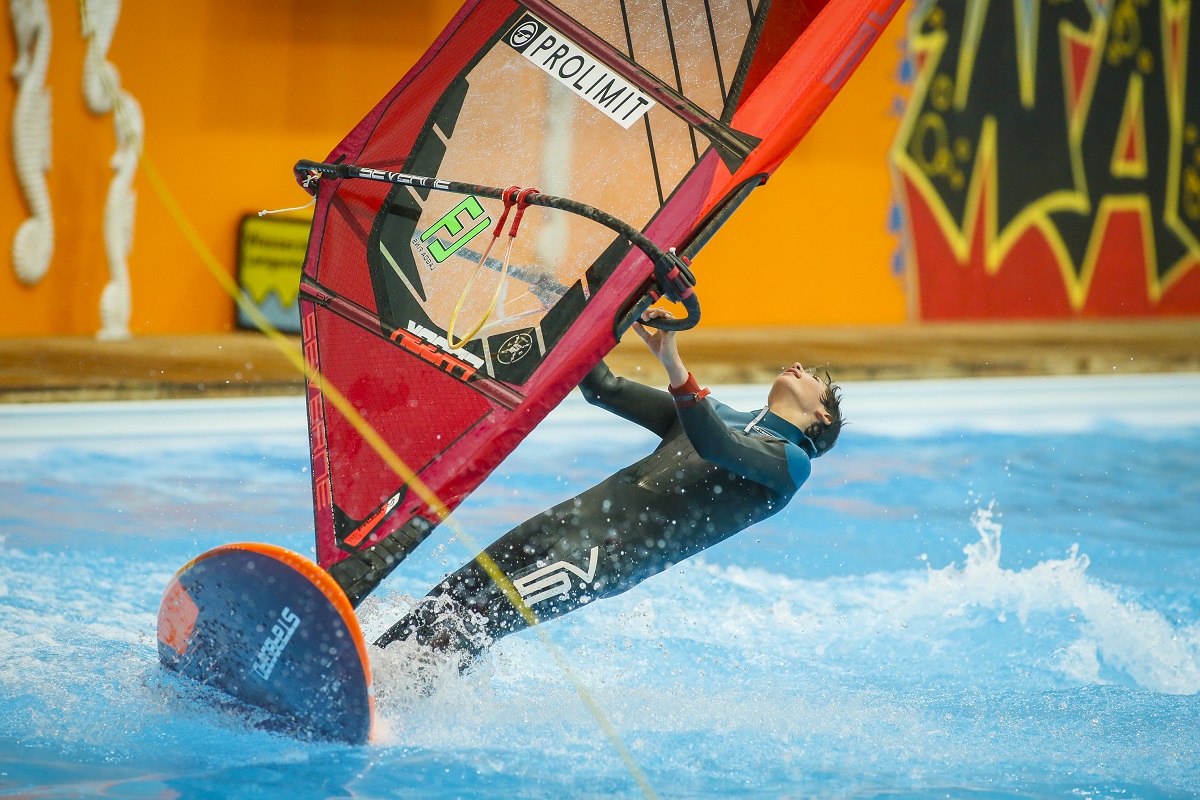 “Lately, there has been a great deal of interest in surfing in Greece,” explains Diki Stroubou, director of the Greek National Tourism Organization (GNTO) office based in Frankfurt.

“At present, there is a stand at boot Düsseldorf featuring diving tourism. Visitors are interested in issues such as how much tax they will pay if they rent a yacht in Greece, whether they can visit shipwrecks and how to go about that,” she tells Deutsche Welle.

“I had the opportunity to speak with exhibitors, who explained that there is a growing interest in specialized marine tourism. This requires that all stakeholders work together,” he said.