Featuring as the “honored Greek destination” during the annual Vakantiebeurs tourism show held in the Netherlands, last week, Thessaloniki is winning over all the more Dutch holidaymakers, with forecasts for 2019 indicating an upward trend. 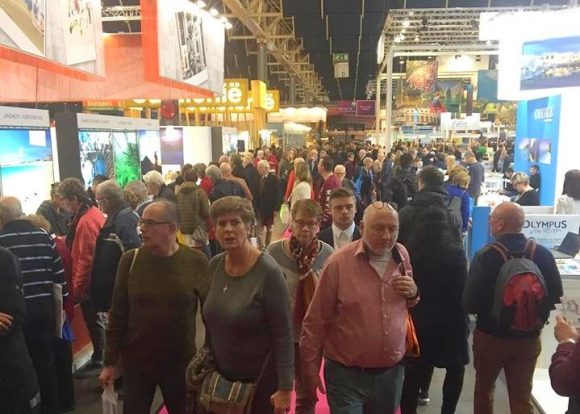 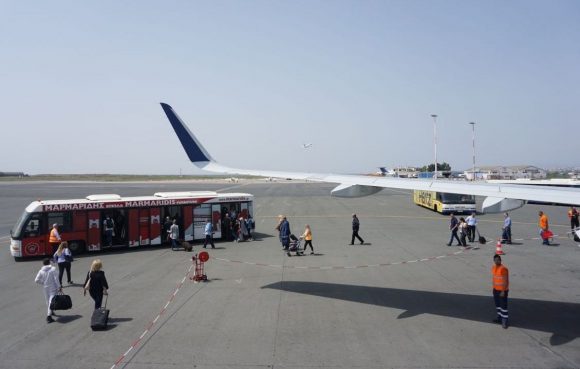 Additionally, according to TTO analysis of Vakantiebeurs data, one in 10 Dutch travelers who visited Greece, last year, may choose to visit Thessaloniki in the immediate future.

TTO representatives at the Vakantiebeurs 2019 presented tourism options available in the northern port city and wider region with particular emphasis on cycling, trekking, camping and culture, while underlining the importance of Makedonia Airport in facilitating direct access.