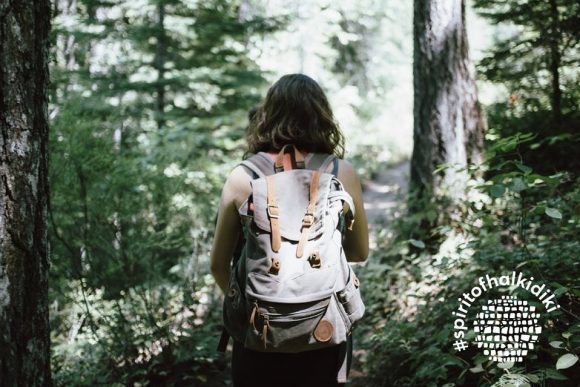 Camping, hiking and special forms of tourism are winning over travelers from Austria and Holland who are choosing Halkidiki as their holiday destination, according to data collected by the Halkidiki Tourism Organization (HTO) during the Vakantiebeurs tourism show in the Netherlands, and the Ferien-Messe exhibition in Vienna, earlier this month. 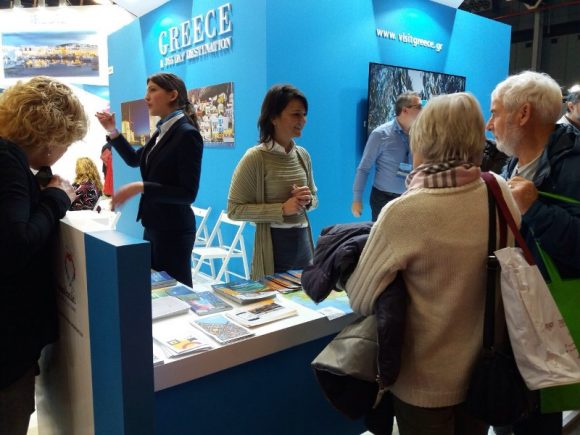 According to the HTO, Halkidiki is among the three top destinations of choice among Dutch holidaymakers with an 8 percent average growth rate per year.

Visitors to the two shows expressed interest in camping, trekking, gastronomy, and alternative forms of tourism. 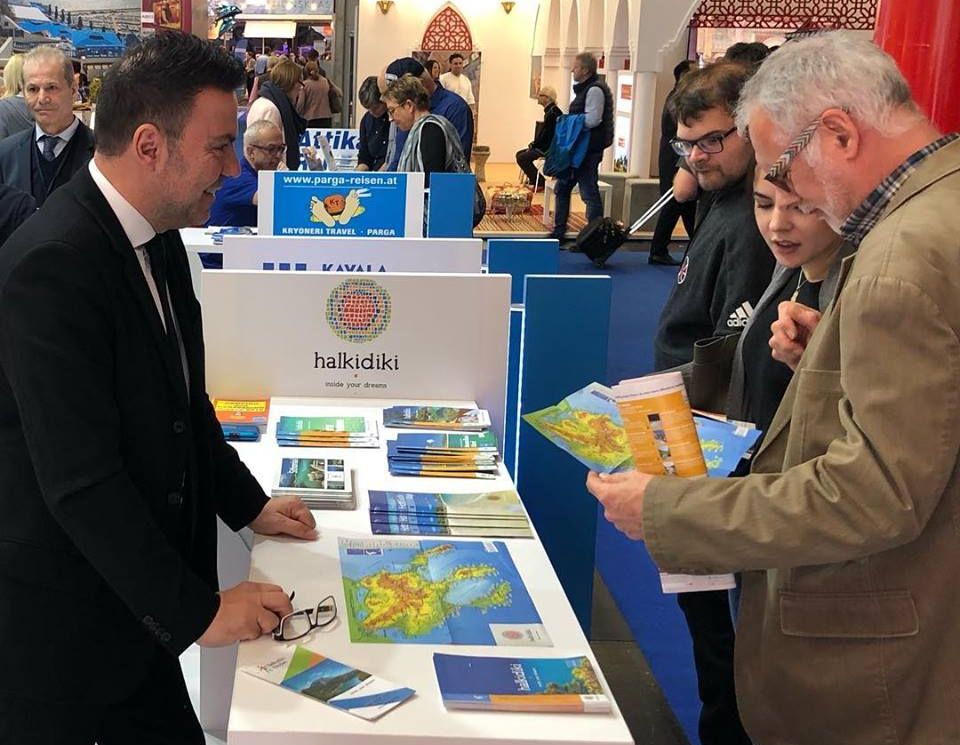 HTO representatives met with Dutch and Austrian tour operators, and tourism and media professionals to discuss collaboration, including the promotion of the region’s Halkidiki Routes among others. 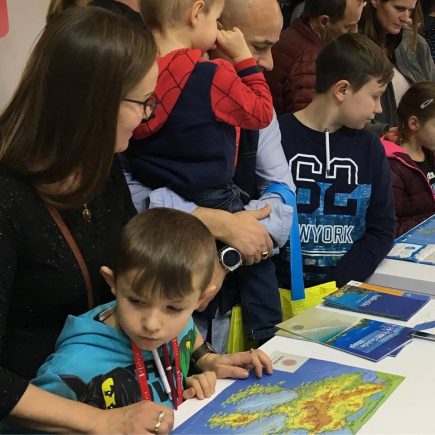 Meanwhile, pre-bookings from Holland are picking up pace, according to SunWeb, Thomas Cook and TUI, which are up by almost 5 percent compared to 2018.

The upward trend, expected to continue into 2019, is set to record a 10 percent rise in bookings, according to local tour operators and members of the Ruefa network, the most extensive in Austria.

IATA: Travel Up in the Air After Brexit Deal Rebuffed