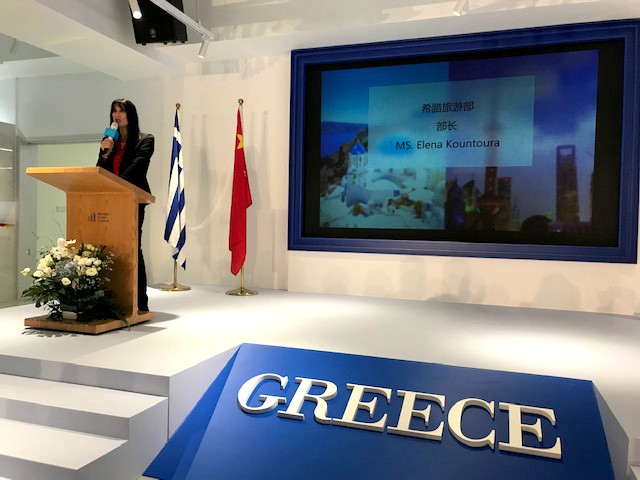 In efforts to further promote and initiate cooperation in tourism and trade between Greece and China, Tourism Minister Elena Kountoura recently inaugurated the permanent Greek stand at the Shanghai Free Trade Zone. 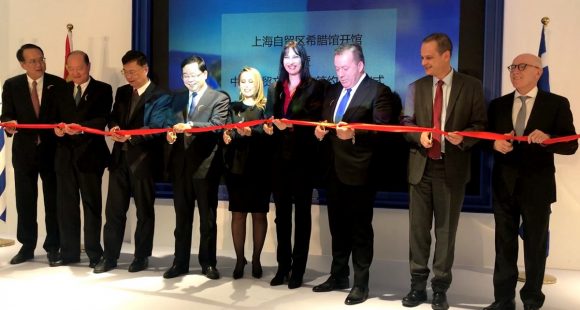 Launched in 2013 in Shanghai, the China Pilot Free Trade Zone (aka Shanghai Free Trade Zone) covers an area 120m2 including a science and technology park, as well as export processing, financial, trade, international trade and shipment, and air transport zones.

Greece will be present in the Shanghai Free Trade Zone through the Greek Pavilion located in the trade zone area and open for the exhibit of Greek products over the next 10 years.

The Greek Pavilion is an initiative of the non-profit Hellenic Trade Council with the goal to actively showcase and promote Greek tourism, culture, gastronomy and products in Eastern China. It is one of only seven national stands within the Shanghai Free Trade Zone area and will serve as a channel of communication between the two countries paving the way for the development of Greek-Chinese trade relations. 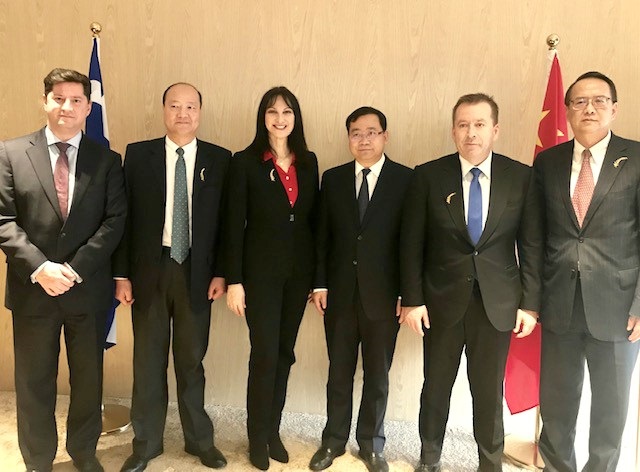 The inaugural event was attended by Greek and Chinese government officials who also had the opportunity to discuss ways of cooperation in tourism, transport and agriculture, as well as lay the groundwork for new agreements. 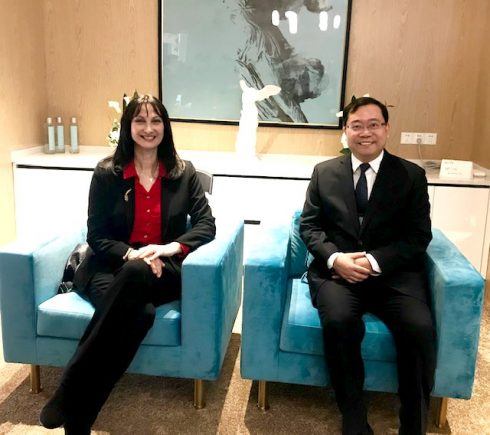 Meanwhile, on the sidelines of the event, Minister Kountoura met with Shanghai Mayor Ji Zhaoliang. The two officials discussed the opportunities present in the fields of trade through networking at the Shanghai Free Trade Zone, with particular focus on gastronomy and tourism, while stressing the importance of a direct air route between the Chinese city and Athens.

Kountoura also spoke to Chinese media about Greece’s planning for the expected increased tourist flows from China in the year ahead, on the back of a 70 percent increase in Chinese visitors in 2018.

Greece Expects More Arrivals from Austria and Norway in 2019