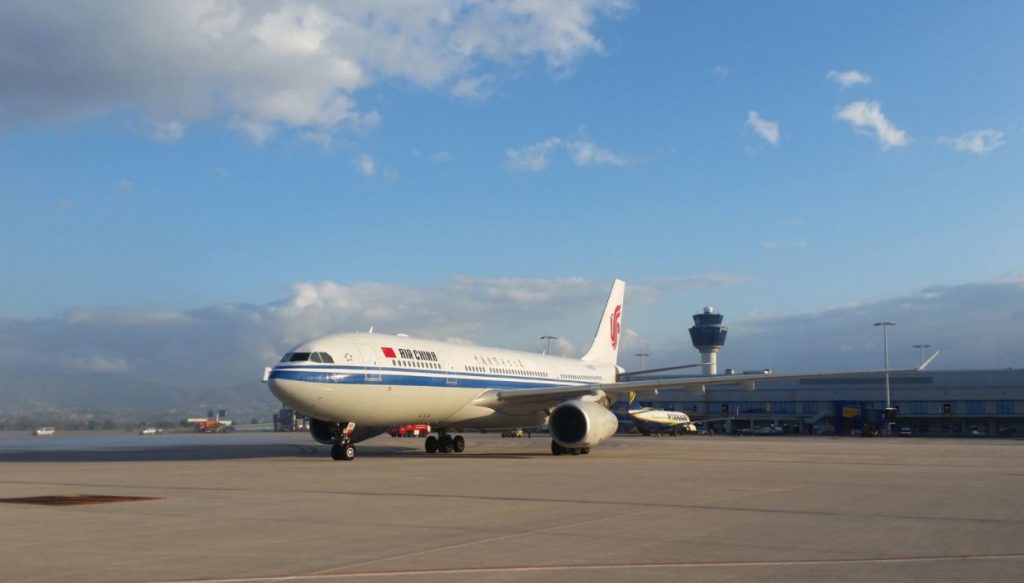 The launch of direct flights connecting Shanghai with Athens was among the main topics of discussions of Greek Tourism Minister Elena Kountoura while she attended the recent ITB China travel trade show in Shanghai.

At her initiative, a special event was held at the Hellas House cultural center in Shanghai with representatives of the three largest Chinese airlines (Air China, China Eastern, China Southern) that operate international routes to European destinations, including Athens International Airport (AIA). The aim of the event was for all parties to explore the possibilities of launching a new direct route between Shanghai and Athens.

During the event, Greece was introduced as an attractive destination to the Chinese market and the successful example of the Beijing-Athens route was presented.

The prospects for the development of Greek tourism in the coming years were also analyzed and the event included a presentation of the benefits AIA offers to facilitate Chinese travelers in Athens.

While in Shanghai and on the sidelines of the ITB China expo, Minister Kountoura explored ways to boost the arrival numbers of Chinese visitors and attract new tourist flows from the market to Greece in 2018 and 2019. She held a series of meetings with leading Chinese travel groups and explored opportunities for a more targeted promotion of Greece as an attractive destination in the market of East China.

One of the Greek tourism minister’s key meetings in China included one with Shanghai Deputy Mayor for Tourism Chen Qun, who highlighted the strong ties the city has with Greece, considering it is a major investment center for Greek shipowning capital. The two sides agreed on the need to launch a direct Shanghai-Athens air connection and pledged to support the action within the framework of the “One Belt, One Road” initiative of the UN World Tourism Organization, as well as on the occasion of the EU-China Tourism Year 2018.

On his part, the president of the China Council for the Promotion of International Trade (CCPIT), Yang Jianrong, also pledged to support the direct launch of a Shanghai-Athens route.

In a meeting with the Greek minister, Jianrong discussed the prospects that could open for developing a Shanghai-based tourism cooperation between Greece and China. During the meeting, Minister Kountoura presented the investment opportunities that Greece offers as an attractive international destination for tourism 365 days a year. Jianrong also informed the tourism minister that he was planning to visit Greece with a delegation of Chinese investors to explore specific opportunities in tourism, trade and transport. 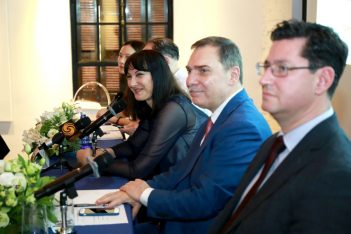 Moreover, at the ITB China expo the Greek tourism minister also gave a press conference to journalists from some 30 media outlets from East China and referred to the ministry’s plans to attract more visitors from Shanghai.

She also highlighted the actions made for the quicker issuance of visas for Chinese travelers on behalf of the country’s consular authorities in China in their aim to help boost tourist flows to Greece.

Minister Kountoura also met with renowned Asian film and TV producers as part of the ministry’s strategic opening to China, aiming to directly boost arrivals from the country by showcasing Greece through films and TV productions.

Emirates’ Superjumbo A380 to Operate Athens-Dubai Service in June