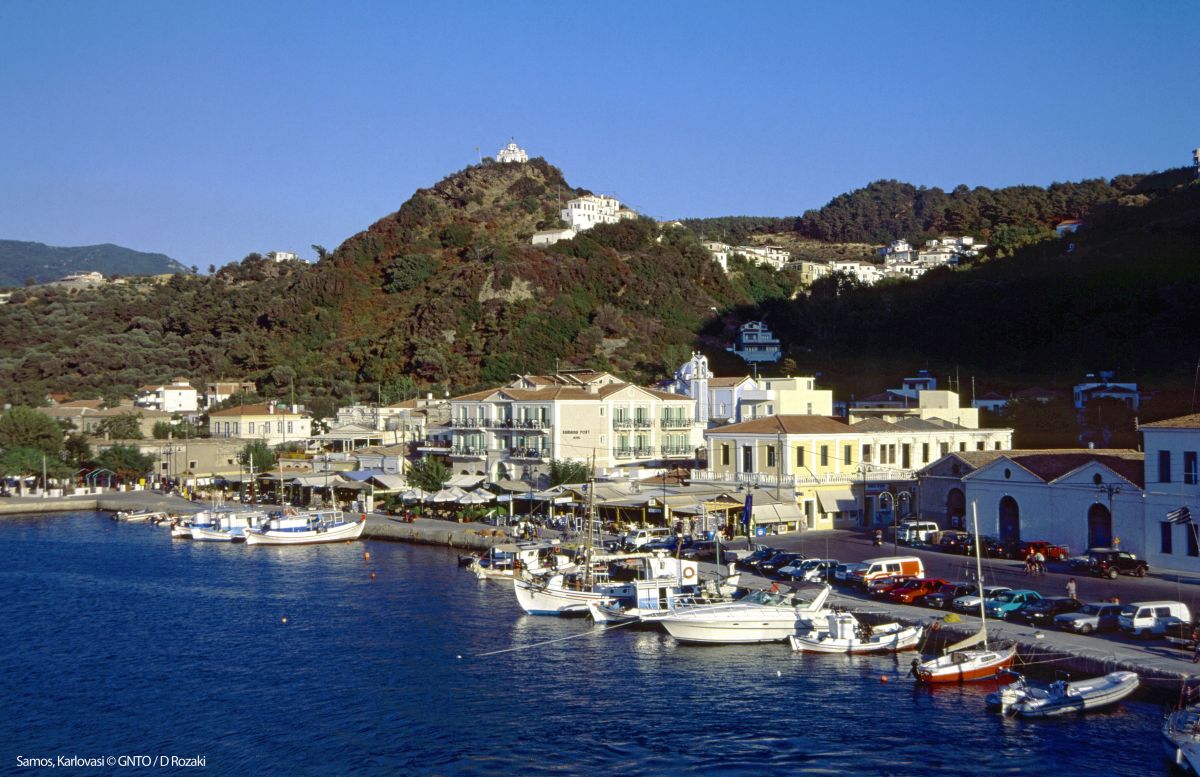 The islands in question are Lesvos, Chios, Samos, Kos and Leros and the reduced VAT regime sees a 30 percent discount on VAT rates.

The abolition of reduced VAT rates for 27 Northeast Aegean and Dodecanese islands originally took effect on January 1. The five islands had been exempt from the higher VAT rates originally until June 30 and then until December 31.

According to Vitsas, a legislative decree will be tabled in parliament by the end of the year to extend the 30 percent discount. The duration of the extension was not specified.

All the islands, with the exception of the five, have been required starting January 1 to implement new VAT rates from the current 5 percent, 9 percent and 17 percent to 6 percent, 13 percent and 24 percent, respectively on basic food items, medication, hotel stays, books and magazines.