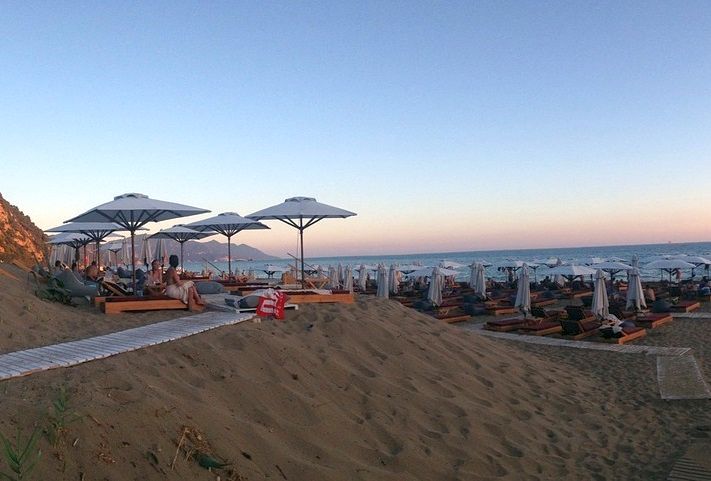 The Central Bank found that the services balance and primary income account improved, while the deficit of the balance of goods grew. 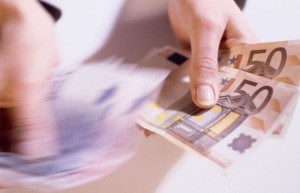 Indicatively, at constant prices, total exports of goods increased by 10.9 percent and total imports of goods rose by 15.4 percent, the Central Bank said.

The surplus of the services balance increased, driven by an improvement in the travel balance, as non-residents’ arrivals and the corresponding receipts increased by 15.6 percent and 18.3 percent, respectively.

Improvement was also recorded in the transport and other services balance, with sea transport receipts rising by 32 percent year-on-year.

In the January-October 2018 period, Greece’s current account showed a deficit of 2.1 billion euros, up by 1.6 billion euros year on year, the Bank of Greece said, attributing the figure to “a deterioration in the balance of goods and the primary income account”.

The surplus of the services balance increased by 1.2 billion euros, driven by the travel balance and transport balance.

More specifically, the number of arrivals by non-residents grew by 10.8 percent and the resultant receipts by 9.9 percent. Sea transport receipts, meanwhile, increased by 14 percent.

According to the Bank of Greece data, in the January-October 2018 period, under direct investment, residents’ net external assets and liabilities (foreign direct investment) registered increases of 573 million euros and 3.0 billion, respectively euros.