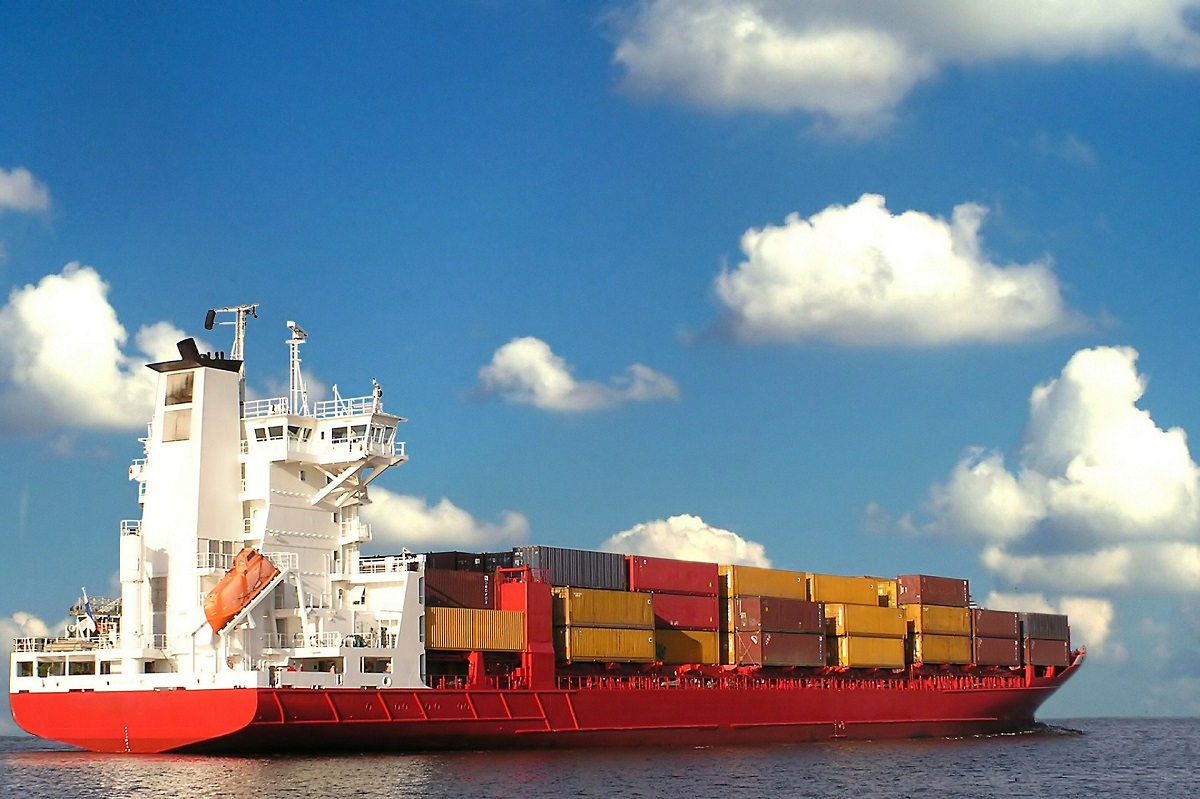 Shipping journal Lloyd’s List named Greece, together with China, the countries with the most influential people in shipping. The news couldn’t ring truer as 2018 comes to close with even more new investments by Greek shipowners.

Overall, Greek shipping interests have this year acquired a total of 293 vessels in 1,400 transactions, according to shipbrokers Allied Shipbroking, 173 of which are bulk carriers, 80 tankers, 30 container ships and the rest gas carriers. 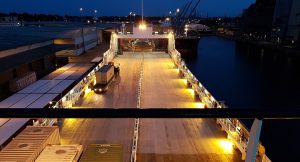 Greek shipping merchants were also active in the second-hand market, with the acquisition of bulk carrier Five Stars Beijing for 23.1 million dollars in the same week.

Following Greece in terms of investments is China with the purchase of 202 ships totaling 1.8 billion dollars. Next in line is Norway with 69 buys valued at 1.78 billion dollars, and Germany with 67 ship acquisitions, amounting to 405 million dollars.

It should be noted, that Greek shipping magnates held the lead in terms of sales and purchases in the first 10 months of 2018 investing over 10 billion dollars in new orders and in the acquisition of second-hand vessels.

More Greeks to Travel Abroad for the Holidays