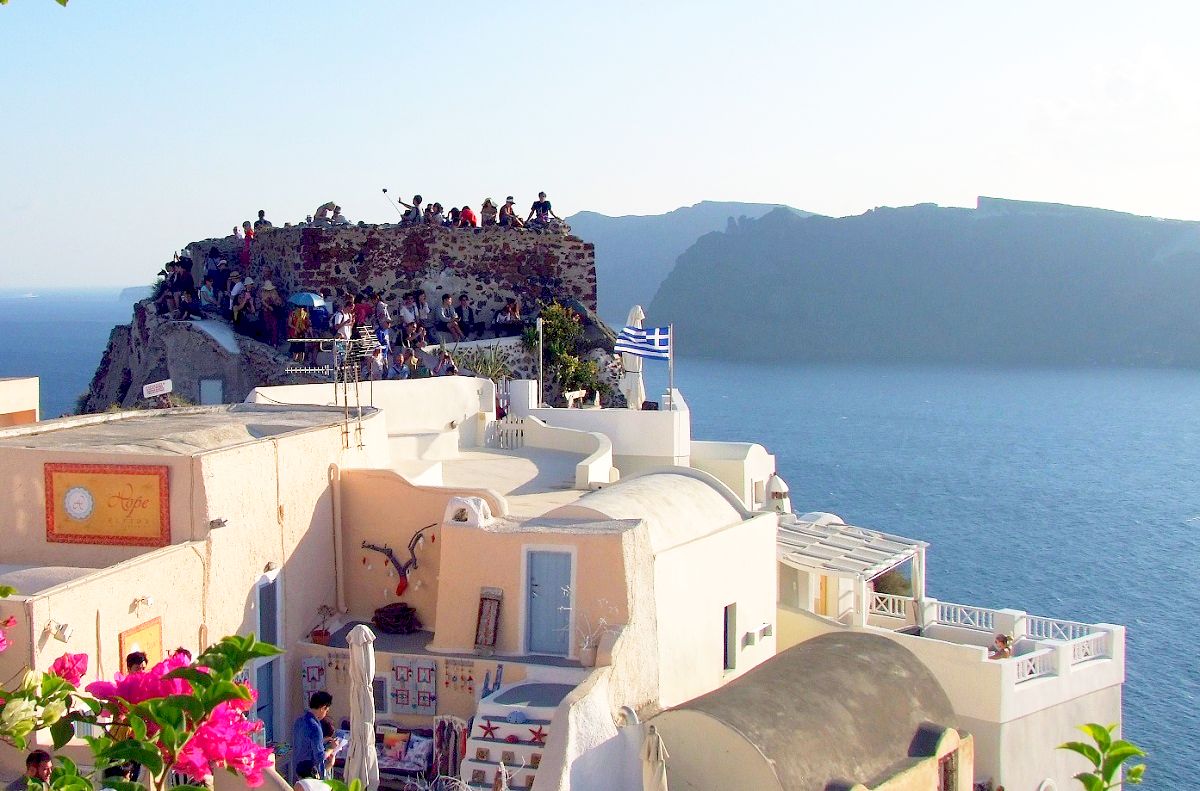 It’s been a good year for outgoing tourism in Germany with travel agents expected to report a 10 percent increase in turnover for 2018, with the strong dynamic continuing into 2019, according to German Travel Association (DRV) President Norbert Fiebig.

German travel and tourism experts are forecasting a positive year ahead with January and February setting the scene for the summer.

Deutsche Welle (DW) reports that TUI Deutschland has already seen pre-bookings soar driven by an increase in employment and wages, so much so that German nationals traveled and spent more in 2017-2018 than at any other time. 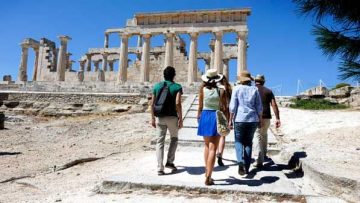 Top choices for German holidaymakers are seaside destinations, which according to DW marked a 5 percent rise. Among these were Greece, as well as recovering competitors Turkey, Tunisia and Egypt.

Spain was once again the leading option in 2018 winning over the majority of German vacationers and is expected according to Alltours to attract even more travelers in 2019 due to dropping prices.

Meanwhile, a number of airlines plan to increase direct flights out of German cities to Greek destinations in the coming year, contributing to an overall growth in the number of inbound German tourists.

Gastronomy Tourism in Greece the Focus of Upcoming Athens Forum