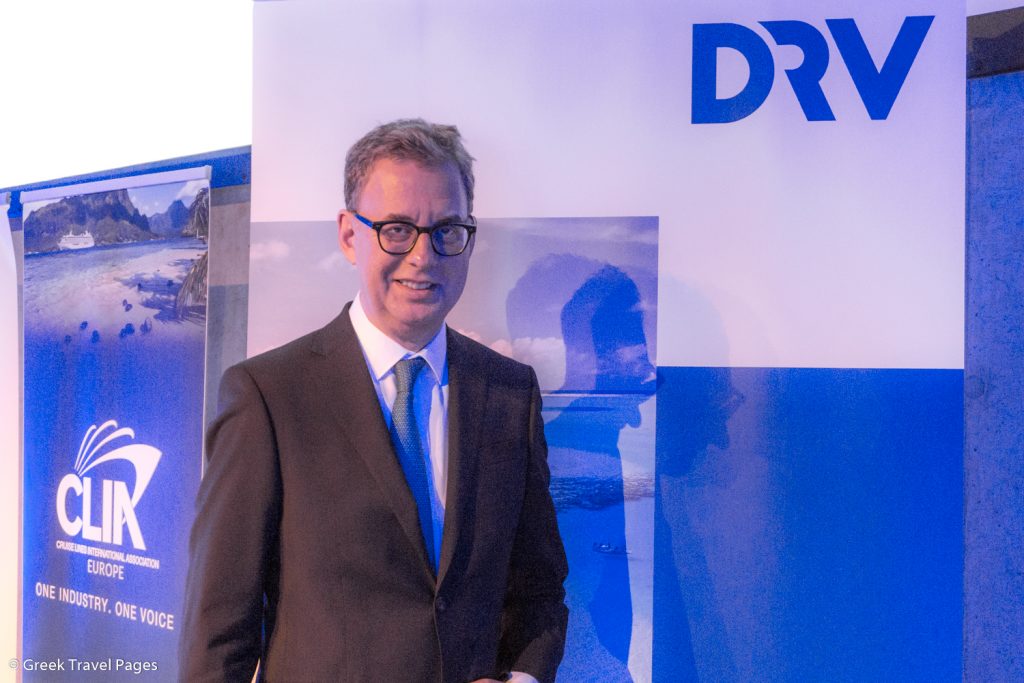 Bookings to Greece from Germany for the 2018 tourism season are currently showing a sharp upward trend, making it the most popular destination for Germans this summer, according to the president of the German Travel Association (DRV), Norbert Fiebig. DRV is the leading lobby group of the German tourism sector.

“At the moment fro Greece, according to actual figures for the coming summer of 2018, we see a 40 percent increase on the already very positive prior year,” Fiebig told GTP Headlines on the sidelines of the ITB Berlin 2018 trade show currently running in Germany.

“Forty percent is very high and we are quite happy to see that Greece is back and that the country is going to be one of the most important destinations in the German source market,” he said.

According to Fiebig, on the actual status of the bookings received so far for the coming summer, “Greece is number one”, followed by the Balearics, Spain, Turkey and Egypt. 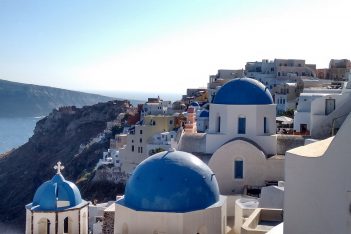 Although figures may change due to the effects of early bookings, it already has been confirmed that Greece is high among the holiday preferences for Germans this summer.

According to market research company GfK, from 2.27 million German holidaymakers in Greece in 2012, the number gradually increased to 3.7 million in 2017. Current figures reveal that some four million Germans are expected to visit Greece this year.

Moreover, DRV’s president said said that Egypt is making a comeback this year with an increase of 64 percent, following a quite substantial loss of bookings in the past years.

Greece needs to prolong the season

Fiebig also pointed out that a specific topic in terms of improving Greek tourism, is to prolong the season.

“The season at the moment is quite short and could be extended from maybe March and into October, maybe November,” he said, adding that prolonging the season is a difficult task and a challenge, as numerous discussions on the topic have been going on for years.

DRV’s president said that in order for Greece to extend its season, there must be airline capacity as well as open hotels during the low season months. “Extending the season needs time and money but it is worth investing in,” he said, adding that obviously success will not be seen from the very first day.

“Introduce it to the market, Greece needs to persuade people to come in March or November,” Fiebig said.

According to GfK, for German citizens, holidays enjoy highest priority where private consumer spending is concerned. Last year, Germans undertook 155.8 million holidays and private trips, with trips abroad registering higher growth than at home. In 2017, German citizens spent around 91 billion euros on travelling including at their destination.