Jan-Aug Visitors to Greece Up by 19%, Dynamic to Continue into 2019 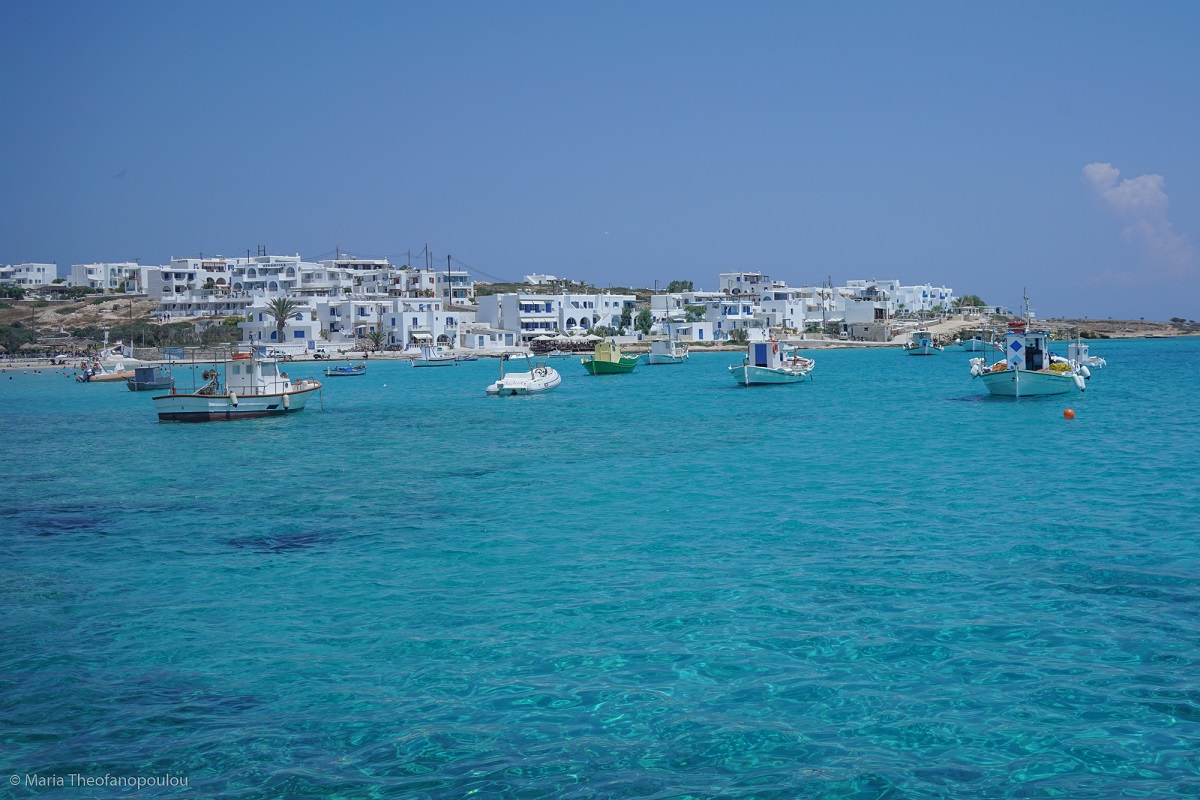 Europeans may have taken more trips this year, increasing by 5 percent in the first eight months of 2018, but outbound tourism failed to hit the 7 percent figure recorded in 2017, according to the World Travel Monitor, a global analysis of travel trends released by ITB Berlin and IPK International. 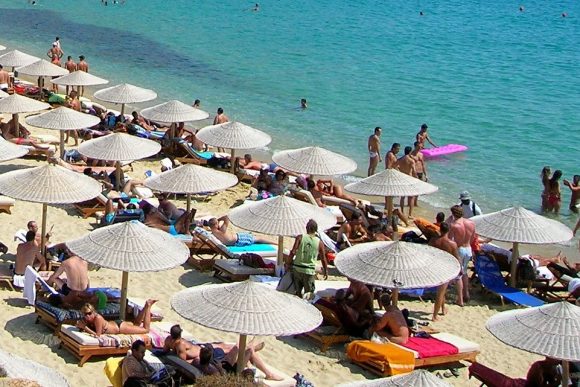 According to ITB-IPK analysts, Greece will continue to attract the crowds in the new year, Turkey will return to the market, and tour holidays will make a comeback.

For 2018, research found that the Polish market was the key driver of international travel, growing by 10 percent year on year. Travelers from Sweden, Russia, Italy, Germany and Austria contributed to European travel growth, which increased by 6 percent this year. In terms of long-haul travel, Asia marked a 3 percent rise.

In the meantime, Europeans appear to be returning to planned tour holidays, which were up by 5 percent this year with sun & beach deals at 8 percent driving growth in the first eight months of 2018. 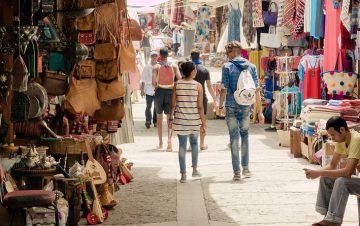 Reason of travel placed holiday trips at the top stronger by 6 percent but business travel stagnated, dropping by 5 percent. MICE travel, however, grew by 3 percent.