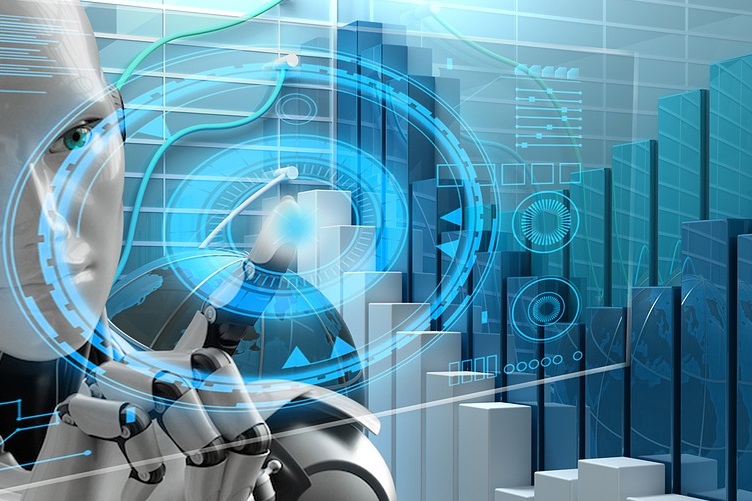 Greek companies are looking to boost investments to stimulate innovation and spur the use of new technologies in the next two years, but underline that the state should back them up by offering education on innovation and entrepreneurship, incentives, and improving access to financing, a study carried out by consulting services provider Deloitte reveals.

According to the study, conducted on 35 company executives, 80 percent said their firm intends to increase investment in innovation and new technologies over the next two years with 40 percent saying it will focus on innovative initiatives in efforts to enhance and improve services and products.

According to Deloitte, the bulk of investment activity by 2020 will be focusing on emerging technologies, such as blockchain, AI and cognitive technologies. 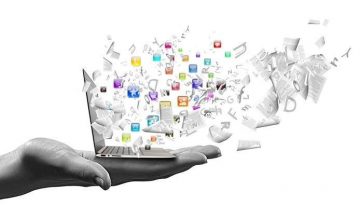 In terms of returns from these investments, 43.5 percent of executives surveyed said robotics and automation improved the company’s productivity, while 38.9 percent stressed the importance of 3D technology printing in the quality of products and services.

The study goes on to highlight the obstacles to integrating new technologies into Greek company operations, including insufficient know-how and lack of time for the development of such technologies as well as the difficulty of companies to adapt to new ideas.