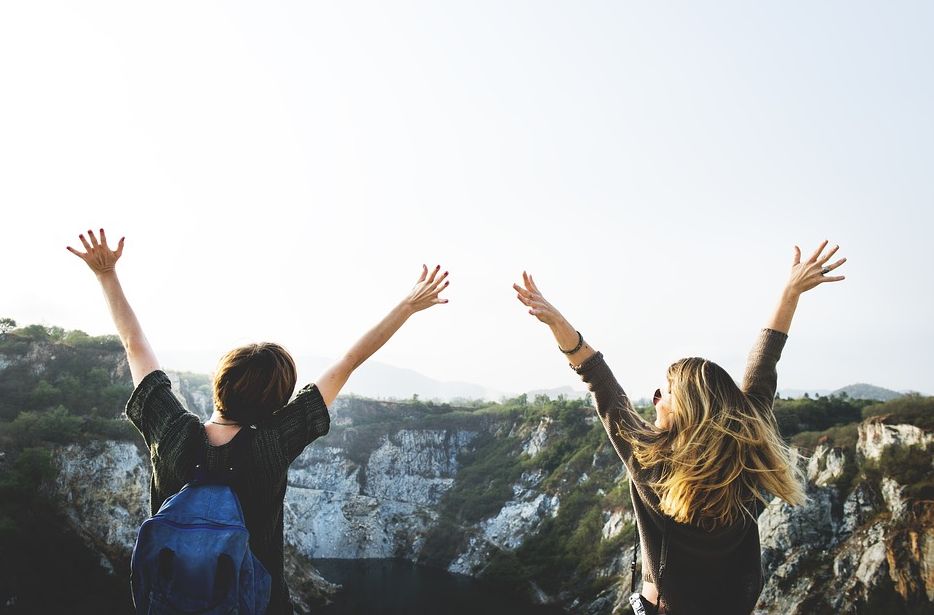 International tourist arrivals grew 5 percent year-on-year in the first nine months of 2018, the latest figures on world tourism issued by the UNWTO Barometer revealed on Wednesday.

According to the barometer, all world regions enjoyed robust growth in international tourism in the January-September 2018 period, fuelled by solid demand from major source markets. Asia and the Pacific led growth (+7 percent), followed by Europe and the Middle East (+6 percent each), Africa (+5 percent) and the Americas (+3 percent).

Despite comparatively slower growth between July and September, UNWTO estimates that destinations worldwide received 1,083 million international arrivals through September, an additional 56 million when compared to the same period of 2017.

2018 results to date are in line with UNWTO’s growth forecast of +4 percent to +5 percent for the year.

“The first nine months of the year usually account for about three quarters of total annual international arrivals, as they include the Northern Hemisphere high season months of July and August,” the UNWTO said.

Among the top earners, tourism earnings in the United Kingdom were up by 12 percent despite a decline in arrivals. In Australia, receipts increased by 11 percent, whereas France reported an 8 percent growth and Italy 6 percent, both in line with growth in arrivals. Tourism receipts in the United States, Spain and Germany went up 3 percent. In Asia, China recorded a 21 percent increase in tourism earnings.

According to preliminary data on tourism spending for the first nine months of 2018, increasing demand from major source markets was reflected.

Among the top 20 world spenders on outbound tourism, France, the UK, Australia, Russia, Spain and India all posted double-digit growth in expenditure.