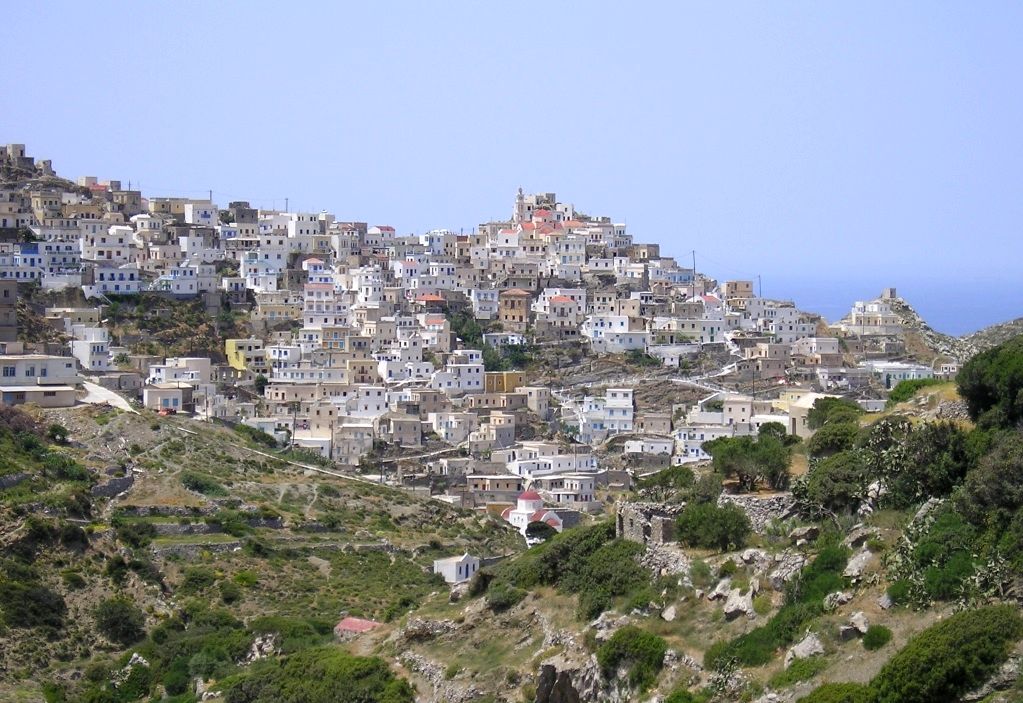 The Greek island of Karpathos, located in the Dodecanese, is featured in an extensive article of UK news website allaboutshipping.co.uk, as the ideal destination to observe plant, animal and bird life.

Allaboutshipping offers information on the shipping industry and a number of subjects related to the sea. 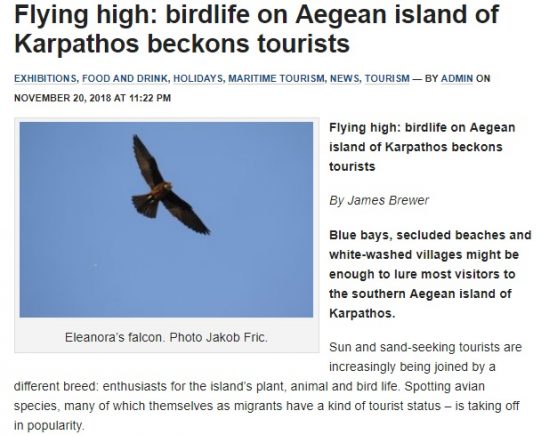 “Spotting avian species… is taking off in popularity. In addition to the birds that are resident among more than 200 species, many treat Karpathos as a ‘refuelling station’ on their long flights between Europe and Africa,” the article noted.

“Ornithologists are…  ‘flocking’ might be an exaggeration for an island that says it is untouched by mass tourism … so let us say ‘on the wing’ to Karpathos, which besides its favored geographical location, has a variety of suitable habitats for feathered families.”

Among the bird species mentioned are Eleanora’s falcon, Audouin’s gull, Mediterranean shags, and Scopoli’s Shearwaters as well as some endangered species. 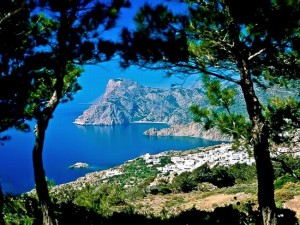 The article also refers to the island’s rich tradition, local customs, culture, gastronomy, villages and hospitality, as well as to the local authorities’ efforts to attract quality tourists by developing birdwatching tourism and other alternative forms such as diving and hiking.

Within this framework, the Municipality of Karpathos has launched illustrated brochures and guides offering information, photos and maps of birdwatching routes on Karpathos and the nearby Saria islet.

Furthermore, the municipality participated in this year’s World Travel Market London travel trade show and held a number of meetings with bloggers, journalists and tourism professionals, with the support of tourism marketing company Remake.