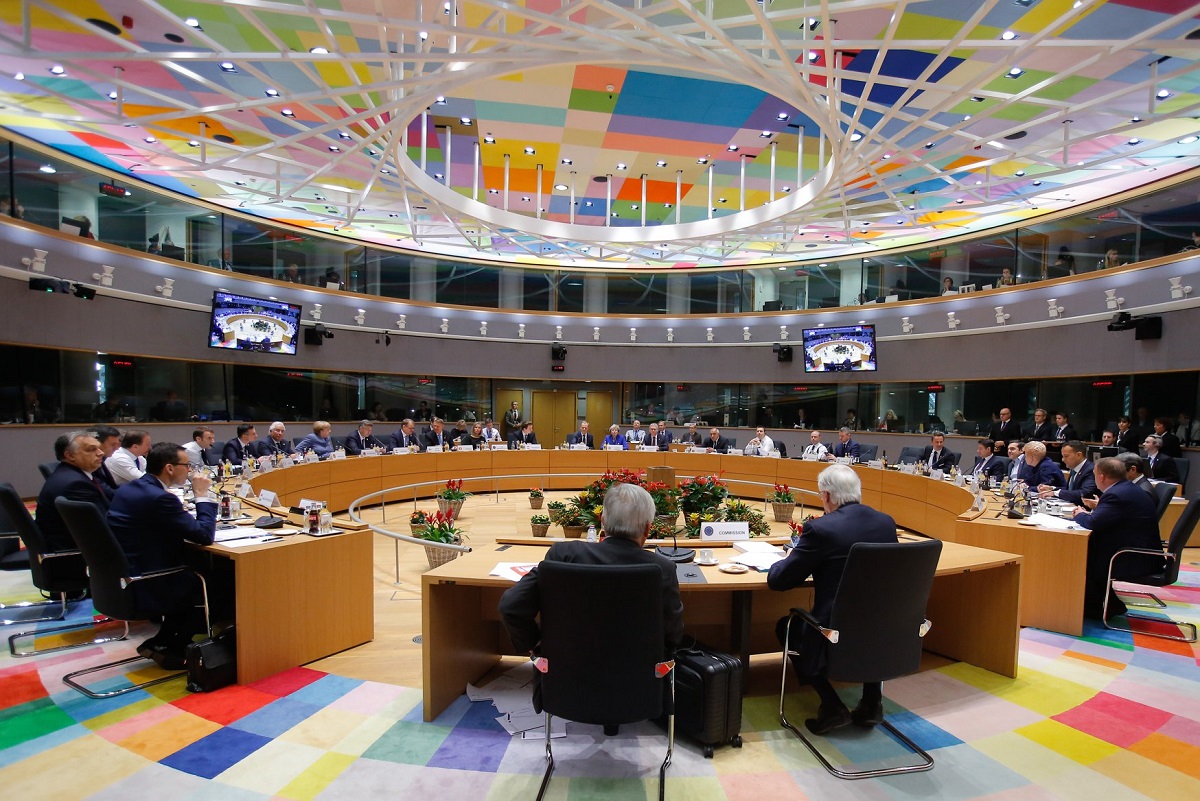 Twenty months of negotiations later, the leaders of 27 EU countries approved in Brussels, on Sunday, Britain’s decision to exit the Union on 29 March 2019, in what they say is the “best and only deal possible”. 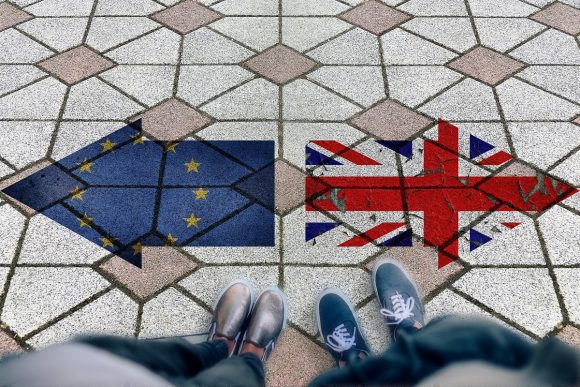 The UK Parliament takes it from here and must now also agree to the terms of the pact for there to be an “orderly withdrawal” come March 29. Britain’s MPs are set to vote on the deal on December 12, but there still is concern on whether it will pass.

UK Prime Minister Theresa May is expected to spend the upcoming period traveling the UK to convince MPs to back it. Should the plan be turned down, Britain may be required to exit with no deal, restart negotiations or face a general election.

Speaking in Brussels on Sunday, May called for unity, adding that yes, there were compromises but there was no more time for arguments and that instead, Britain was “on course for a prosperous future”.

May added that the decision would terminate freedom of movement “in full and once and for all”, safeguard the UK’s constitutional integrity, and ensure a return to “laws being made in our country by democratically elected politicians interpreted and enforced by British courts”.

Once passed by UK parliament, the Brexit deal will require the ratification of the European Parliament, set to vote on it early next year.

In the words of European Commission President Jean-Claude Juncker: “There are no smooth divorces”.