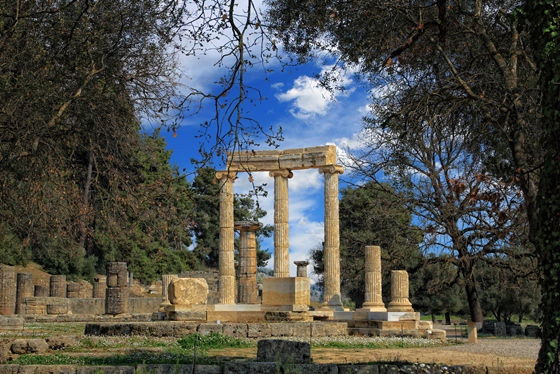 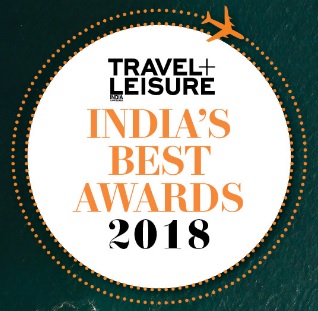 The awards were determined based on the preferences of the magazine’s readers, who voted for the destinations, hotels, resorts, cruise lines, airports, duty-free shops, spas and amusement parks they like best.

Greece and Peru were the two destinations that received the Best Heritage Destination accolade.

“This new distinction proves the strong dynamics of Greek tourism in India. Gaining access to the Indian tourism market has been a priority for Greece,” the Greek National Tourism Organization (GNTO) said in an announcement.

As a result, air arrivals from India to Greece more than doubled between January – September 2018, compared to the same period in 2017. 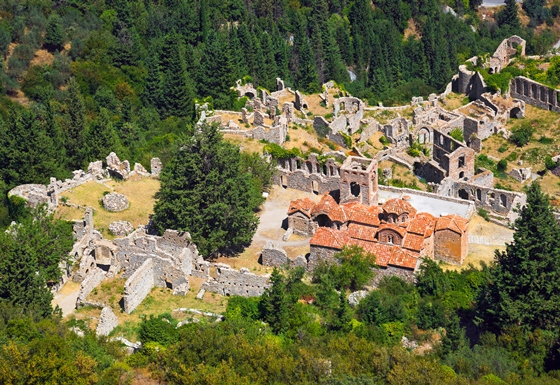 As part of a strategic communication plan launched by the Tourism Ministry, the GNTO during the last two years has been actively participating in the Outbound Travel Mart international tourism exhibition in Mumbai.

Furthermore, the organization is promoting Greece as a filming destination, aiming to attract major Indian movie and TV productions.

“Our aim is to increase tourism flows from India to Greece and promote the country in Asia through TV and cinema,” the GNTO said.