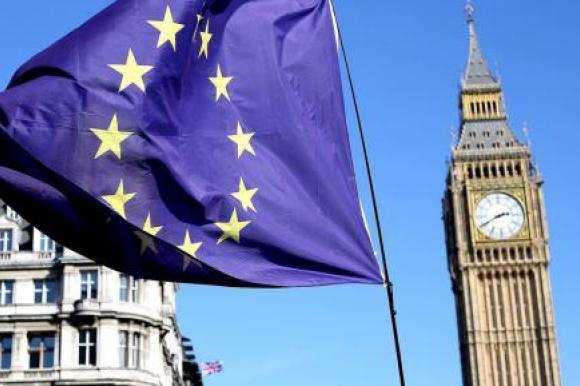 A draft agreement laying out the terms of Britain’s exit from the European Union on March 29, has passed the first hurdle getting approval from the cabinet on Wednesday.

The highly anticipated draft still has to go through parliament.

“I firmly believe it’s the best agreement that could be negotiated,” Prime Minister Theresa May told reporters, adding that it was a “decisive step” but that there would be “difficult days ahead”.

In the meantime, the EU has proposed visa-free travel for Britons after Brexit.

“The European Commission has proposed to grant UK citizens visa-free travel to the EU after the United Kingdom’s withdrawal from the European Union. It would mean that UK citizens would not need a visa when traveling to the Schengen area for short stays of up to 90 days in any 180-day period,” the European Commission said in a statement, adding that in the case of a no-deal Brexit, “this would apply as of 30 March 2019. If a deal is reached, however, it would apply as of the end of the transition period, as outlined in the withdrawal agreement”. 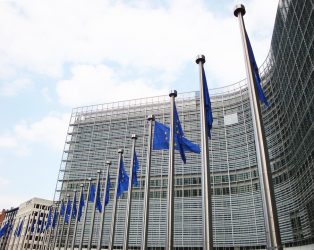 “This proposal is entirely conditional upon the UK also granting reciprocal and non-discriminatory visa-free travel for all EU member states, in line with the principle of visa reciprocity,” it added.

The UK has declared its intention not to require a visa from citizens of the EU27 member states for shorts stays for the purposes of tourism and business.

“For UK nationals, once EU law no longer applies to the United Kingdom, visa-free travel will be possible in the 22 EU countries which are members of the Schengen area and in the four Schengen-associated States (Iceland, Liechtenstein, Norway and Switzerland). It will also apply to Romania, Bulgaria, Croatia and Cyprus which are not yet full members of the Schengen area,” the statement said.

Among others, the 600-page draft plan published after May’s meeting on Wednesday, addresses the issue of the status of millions of EU citizens living in the UK and UK nationals living in the EU; the cost of Brexit at some 50 billion dollars; a solution to the Irish border question, set to go into effect if the UK and the EU can’t reach a deal during that transition period.

Other issues covered include the modus operandi between British financial companies and the EU single market, set to follow standards applied to US and Japanese firms.

With regard to trade, the EU and UK have agreed to a transition period from April 2019 to December 2020, during which negotiations will be aimed at reaching a deal on regulating all trade relations to go into effect in January 2021.

An emergency EU summit on the finalization of the Brexit deal has been scheduled for the end of the month as both sides scramble to reach an agreement before the end of the year.