Boutari Named Winery of the Year 2018 by ‘Wine & Spirits’ 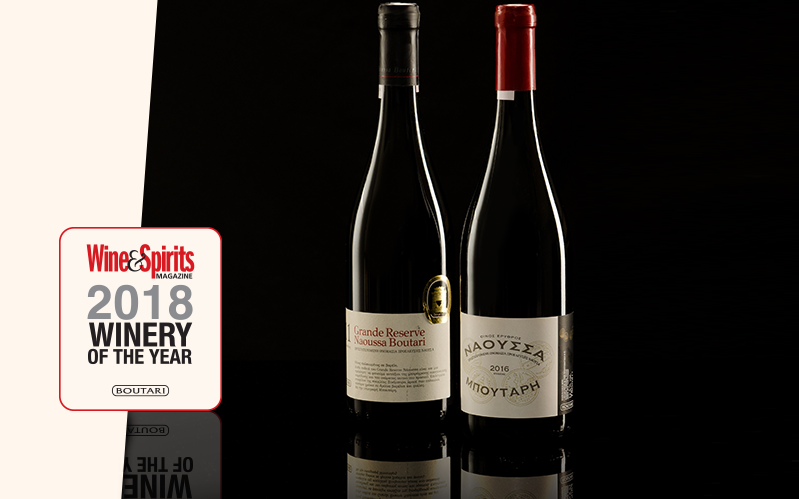 Boutari, one of Greece’s largest wineries, was recently announced “Winery of the Year” for the 18th time by the editors of the prestigious US magazine Wine & Spirits.

Every year, the magazine’s wine journalists and critics select the Top 100 Wineries of the Year after a number of blindfold wine tasting events. More than 15,000 wines were tasted last year.

Wine & Spirits included Boutari among the six best wineries in the world, which have been receiving the honor for more than 18 years. These include the Penfolds (Australia), Concha y Toro (Chile), Chateau Ste. Michelle (USA), Antinori (Italy) and Ridge (California).

President and CEO Konstaninos Boutaris thanked the company’s staff for their contribution in winning such great international accolades. “I express my commitment to intensify our efforts for the evolution of Greek wine,” he added. 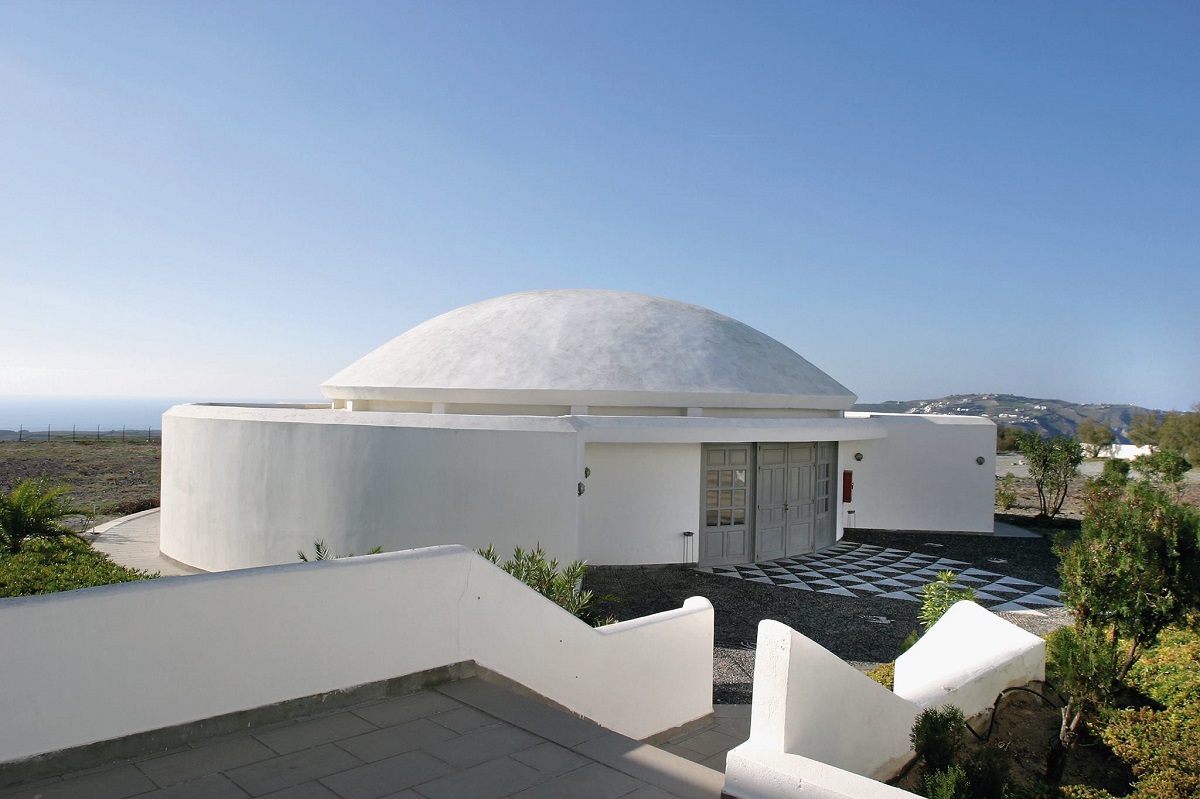