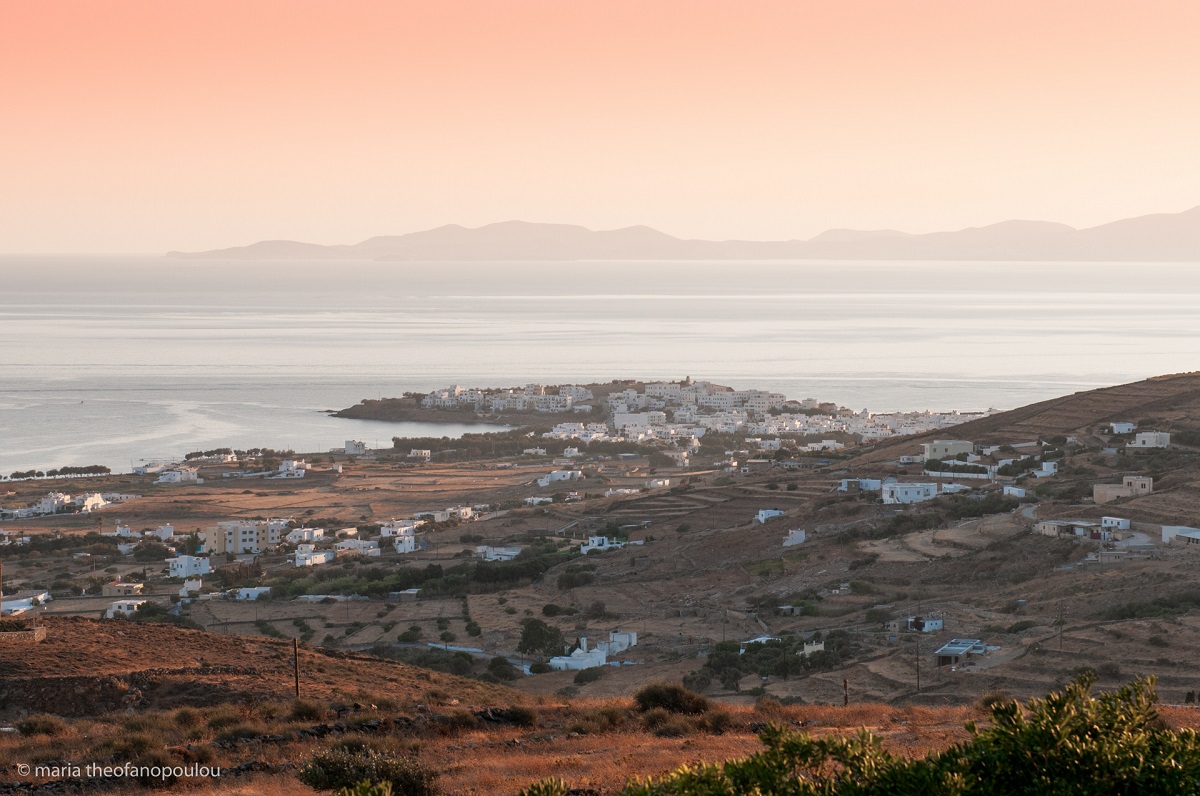 The Municipality of Tinos will present the island’s tourism offerings at the World Travel Market (WTM) 2018, during November 5-7, in London.

According to an announcement, the municipality will give a presentation and introduce Tinos to bloggers, journalists and travel agents in a special hall at WTM on Tuesday, November 6. 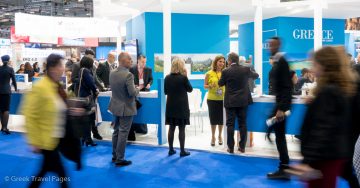 “Participants will have the opportunity to learn more on the diverse tourism product of the ‘Aegean Muse’ (as the island is called within the framework of a tourism campaign launched in 2017) during a presentation which will be followed by a small reception and private meetings,” the announcement said.

Throughout the WTM London 2018 exhibition, the municipality’s stand in the pavilion of the South Aegean Region will be open for meetings with tourism professionals for the further promotion of its product.

The municipality is aiming to maintain the flow of its repeat visitors – whose number has significantly increased this year – as well as open the new season with the promotion of its its mountainous areas, traditional villages and alternative forms of tourism (such as hiking), which is believed to be the key to extend the island’s season. 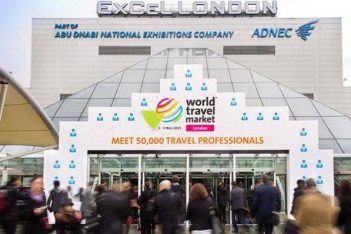 “Greece is not only a summer destination, as it is attractive for holidays in both spring or autumn ,” said Emi Anagnostopoulou, the director of the office of the Greek National Tourism Organization (GNTO) in the UK and Ireland.

“Arrivals from the UK have increased by 10.4 percent so far, while pre-bookings for 2019 show a rise of 10 percent,” Anagnostopoulou added.

The Tinos Municipality’s presentation at WTM London will be organized by MTC Group.