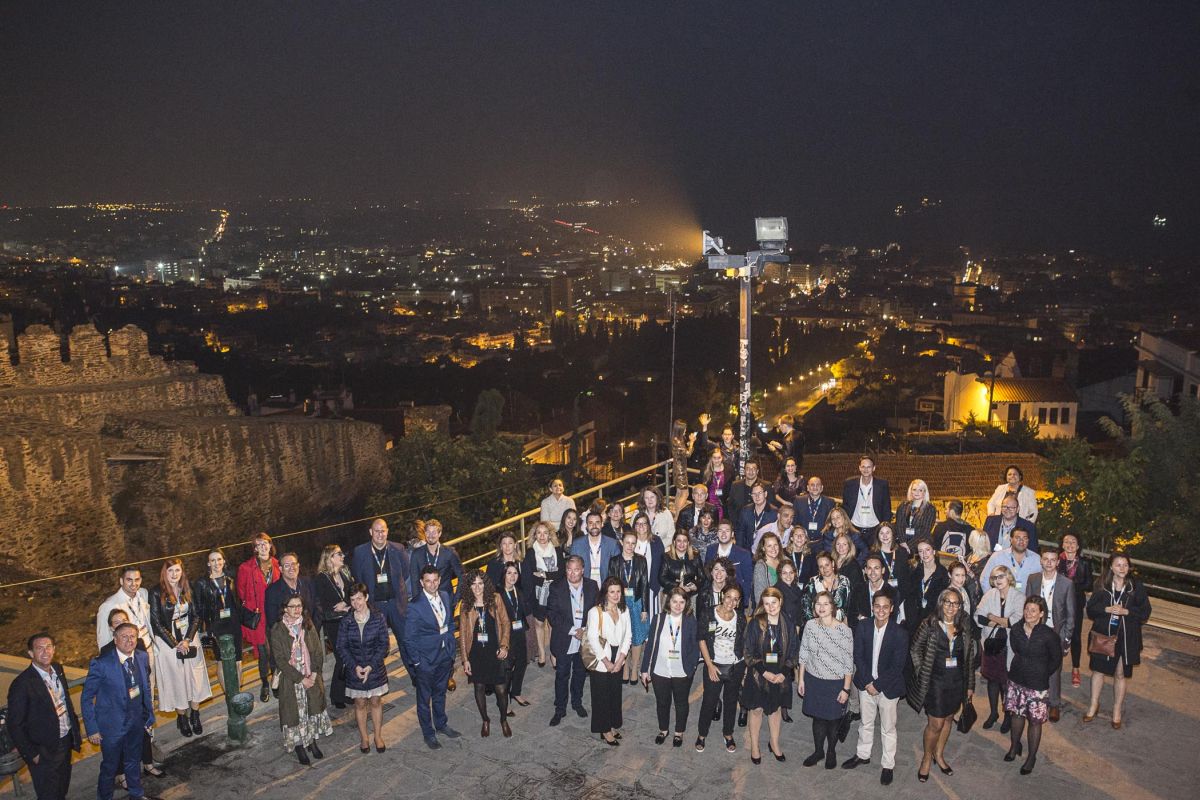 A group of delegates of the MCE South Europe 2018 event in Thessaloniki during a city tour.

The MCE South Europe 2018 event that took place in Thessaloniki, during October 21-23, exceeded all expectations, according to organizer Europe Congress. 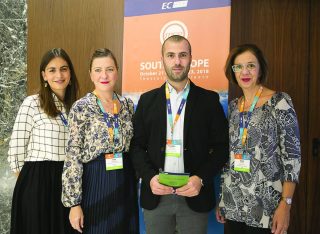 Following similar events in Istanbul, Rome and Sicily, the high-level B2B event came to Thessaloniki and gave the destination the opportunity to promote its infrastructure and services to a total of 80 hosted buyers from around the world. Official event partners to the event in Thessaloniki included the Makedonia Palace Hotel, the Thessaloniki Convention Bureau (TCB), the Municipality of Thessaloniki, the Region of Central Macedonia and airline partner Aegean Airlines.

The MCE South Europe 2018 included a program of parallel events that highlighted Thessaloniki as the ideal destination for organizing conferences and events. 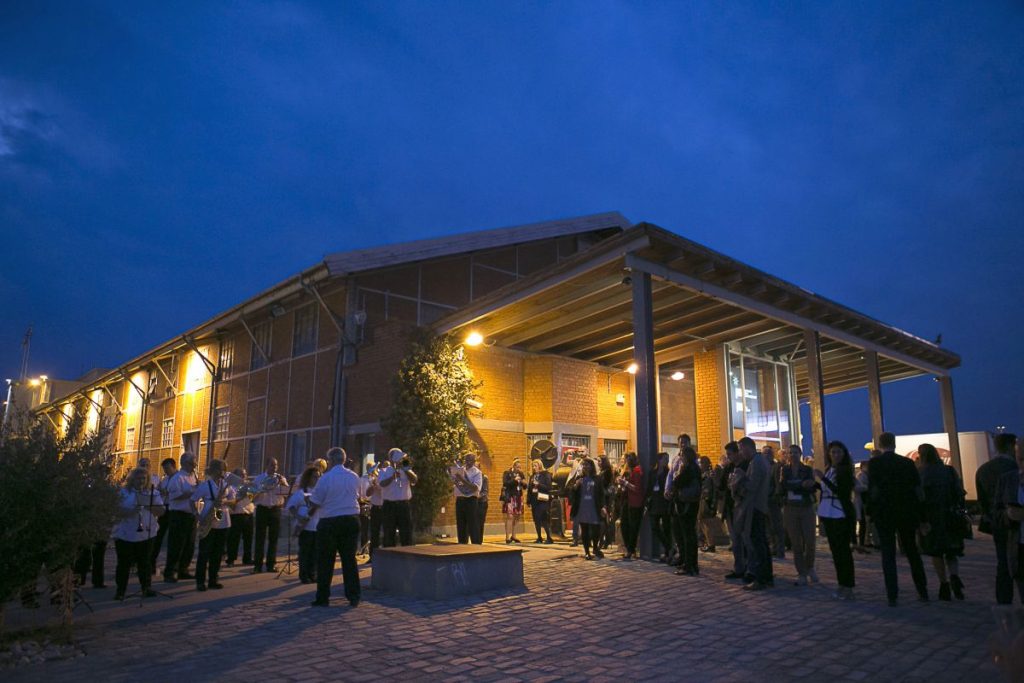 The event kicked off with a welcome reception at the venue hotel Makedonia Palace on Sunday afternoon and continued with a gathering at the renovated harbor of Thessaloniki where guests were treated to local hors d’oeuvres and drinks, accompanied by music from the City of Thessaloniki Philharmonic Orchestra. The night came to an end following a high quality networking dinner at the rooftop of Mediterranean Palace of The Luxury Hotel Group.

B2B meetings at the Makedonia Palace 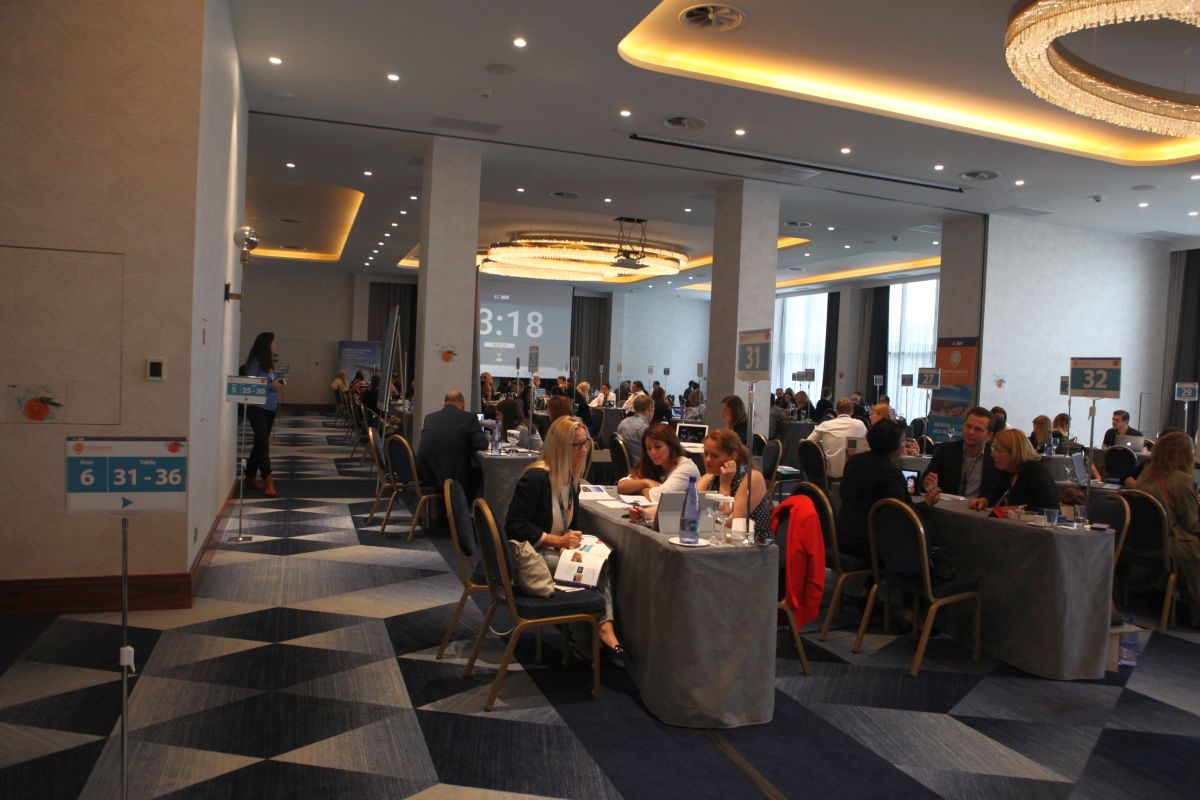 The event’s B2B pre-scheduled and match-made meetings for participants began on Monday at the Makedonia Palace to cement new business relations between the hosted buyers and the 80 suppliers, including DMCs, PCOs, event management companies, convention bureaus, hotels and airlines, from participating South European countries attending the event. 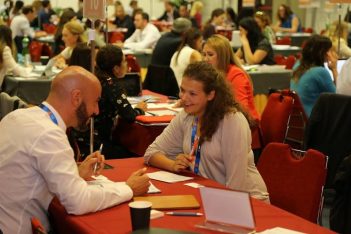 “The 160 participants had the opportunity to develop partnerships through the 2,400 pre-scheduled B2B meetings that took place and exchange knowledge through educational actions and networking activities,” an announcement by TCB said.

Parallel events of the MCE South Europe included sightseeing tours of the city, including visits to Thessaloniki’s Cinema Museum and Center of Contemporary Art.

“Hosting the MCE South Europe event in Thessaloniki was a unique opportunity to promote the destination to a distinguished worldwide audience and help attract MICE events to the city,” TCB added.

According to Europe Congress Managing Director Alain Pallas, the forum was a great success.

” Together with local partners as the Makedonia Palace hotel, we managed to bring together parties, that want to work together in business. It is very rewarding for our entire team to deliver that service and assist in process as much as we can, he said, thanking Thessaloniki for the great base it formed for the forum.

“We are looking forward to raise the standards of our forums even further in the future,’’ Pallas added. 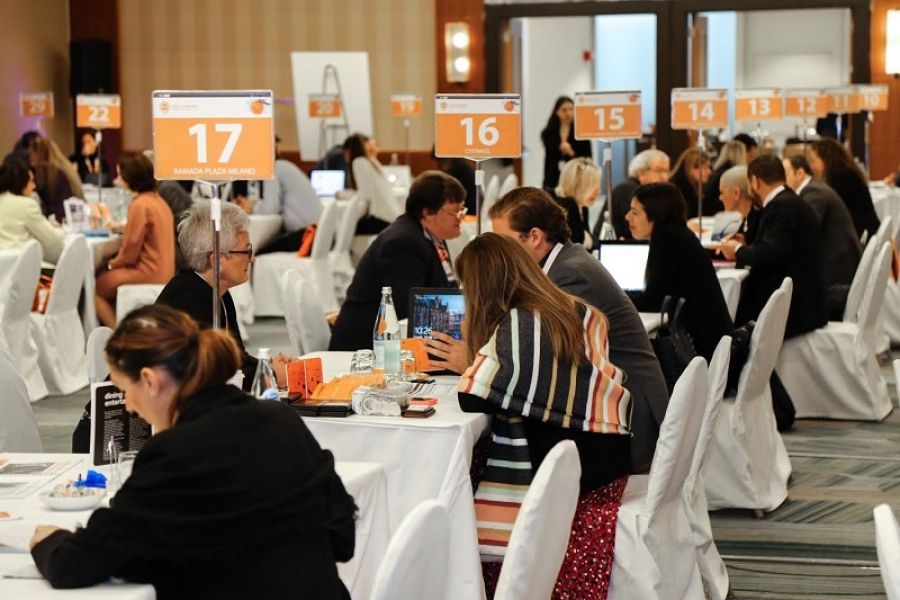 “I have attended many B2B events in the past but the forum by Europe Congress has exceeded my expectations, especially with the quality of buyers and overall professional delivery of the event,” Tsolakou said.

“I will definitely attend next year in Valencia and am looking forward to hosting one of your future forums in Athens,” she added.

For more information on Thessaloniki as a MICE tourism destination, press here.

Europe Congress’ events events in 2019 include MCE Central & Eastern Europe, taking place in Prague in February; MeetingPlanners Russia, in Moscow in September; and MCE South Europe in Valencia in October.

For more information and participation possibilities, contact Europe Congress on e-mail: info@europecongress.com or via telephone at +420 226 804 080.

The Greek Travel Pages (GTP) was a communication partner of the MCE South Europe 2018 forum.