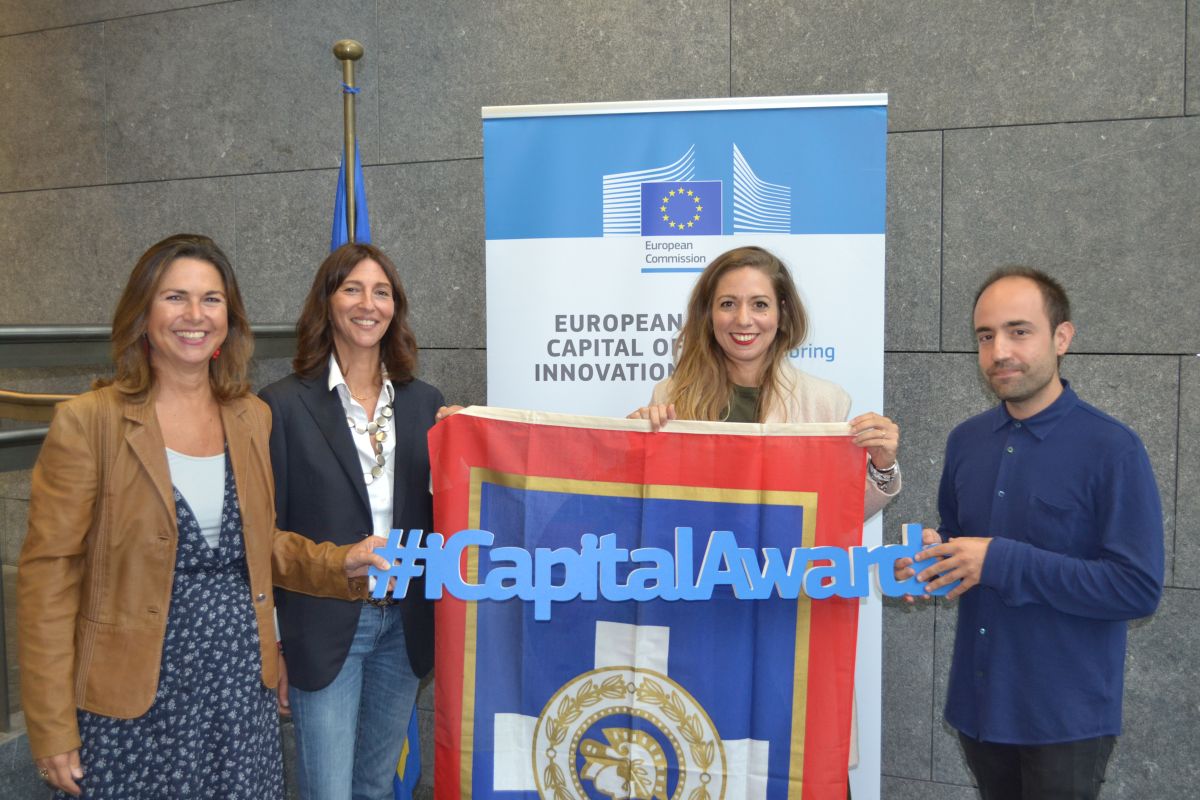 Athens, along with Toulouse, Hamburg, the city of Louvre in Belgium, Omeo in Sweden and the Aarhus in Denmark, have been officially announced as the six candidates to remain on the shortlist to win this year’s European Capital of Innovation Award (iCapital).

The award is given to the European city that is best able to demonstrate its ability to harness innovation to improve the lives of its citizens. 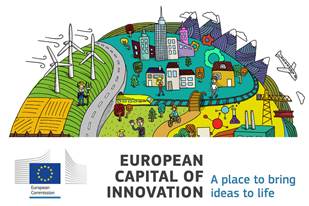 “We are proud that Athens is among the six most innovative cities in Europe and we are looking forward to the announcement of the results,” Athens Mayor Georgios Kaminis said in an announcement.

The announcement of the winning city will be held in Paris, which won the award last year, on November 6.

“We have worked hard to be able to say that today, together with the most dynamic groups, we have created a great alliance to improve the day-to-day life of the city and its inhabitants,” the mayor added.

The city wins the title of the European Capital of Innovation 2018 will receive an amount of one million euros, while the five runner-up cities will receive 100,000 euros each. It is reminded that, in the previous phase, Athens was among the 12 finalist cities, out of the 80 participating countries, shortlisted for the title.

The award is given in particular to cities that contribute to open dynamic innovation ecosystems, involve citizens in governance and decision-making and use innovation to improve the resiliency and sustainability of their cities.

Eight New Travel Trends to Come Our Way in 2019 by Booking.com