Ultra Race Spartathlon Kicks Off at Acropolis on Friday, Sept. 28 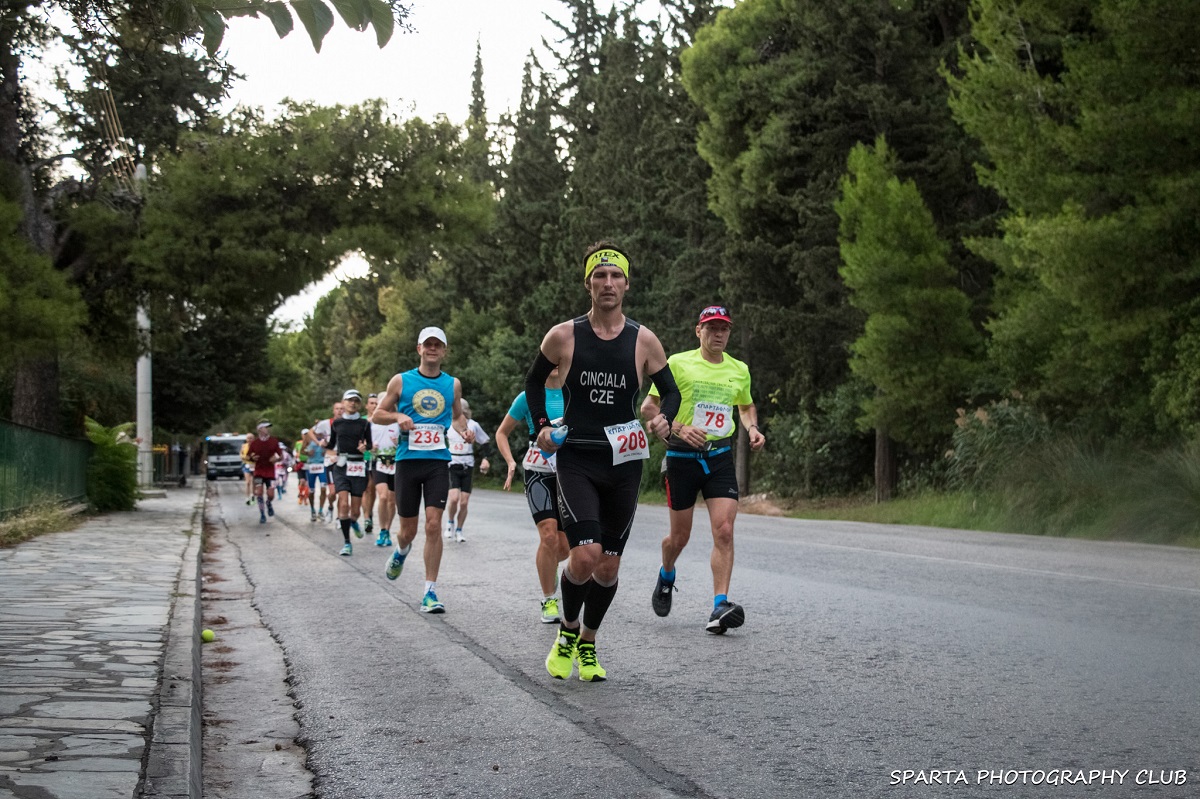 “It’s an idea, not a race,” said Sparthalon Board President Vangelis Polymeris on Tuesday, during a press conference in Athens, ahead of the historic 246km Spartathlon ultra marathon, which kicks off from the Acropolis on Friday, and concludes 36 hours later in the Peloponnesian town of Sparta.

With over 400 volunteers and 400 runners from 51 countries, the annual event marks 36 consecutive years of action and is held in the footsteps of Pheidippides (530–490 BC), who ran from Athens to Sparta before the Battle of Marathon in a day and a half to seek aid in the war against the Persians. 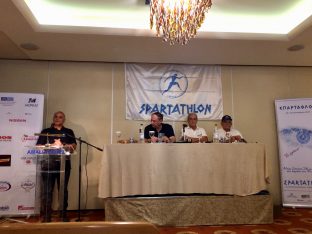 The 36th Spartathlon was presented during a press conference on Tuesday. Photo: GTP

The starting pistol for the long-distance race will be fired on Friday morning and from there runners will set off on their ultra running journey from Attica and into the Peloponnese through 75 check points in villages and towns to reach the statue of Warrior King Leonidas of Sparta the next day.

The prize? An olive branch.

“For us success is seeing all runners complete the race. These are not your usual athletes. It is a feat for the body, the soul and the spirit,” said Polymeris.

Ultra marathoners from across the globe including Japan, Australia, Germany, the UK, France, the US, Belgium, Czech Republic, Spain, Denmark, and of course, Greece, will be participating, with the youngest athlete aged 20 and the oldest aged 70.

“It has been difficult to keep the historic race going for 36 years,” said Polymeris, adding that awareness was key as less than a handful of Greek runners participated years ago. “Today, interest has peaked. From two in the past, we’ve gone to 125 applications of Greek runners who meet the strict entry requirements.” 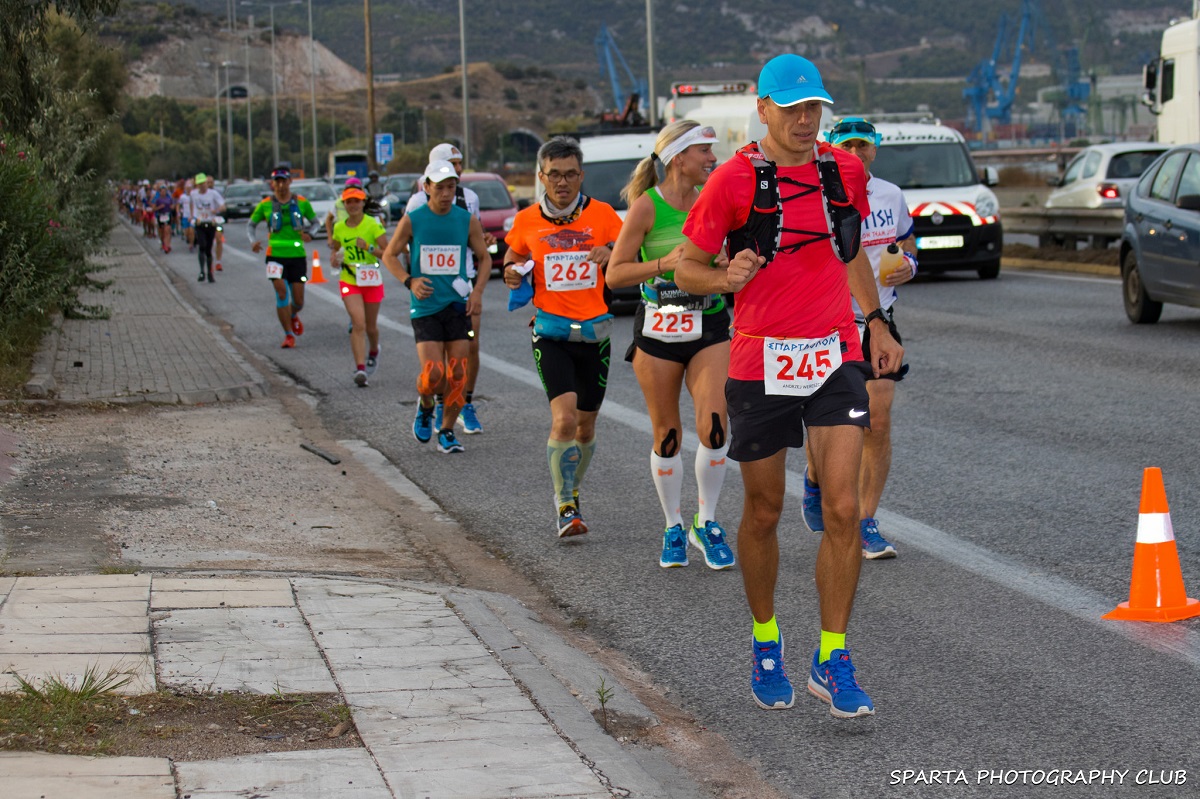 Indicatively, criteria for entry include completing in a race of at least 100km in less than 10 hours, competing in a running event of more than 200km or having run the Spartathlon in the two previous years reaching the Nestani checkpoint at 172km in less than 24 hours and 30 minutes.

Polymeris underlined that the aim of the Spartathlon Association is to safeguard the race and to keep it going in its genuine state. “It is a very demanding event for all those involved held under often trying weather conditions,” he said. “For all: the runners, their support crews, and the volunteers. This said, it would be very difficult to make it a massive event.” 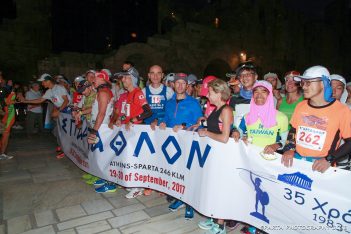 The 36th Spartathlon, is being held under the auspices of the tourism ministry with the support of the defence ministry, which has offered the accompanying ambulances.

“Polymeris underlined the importance of hands-on support and financial backing,” which he said has been very small for an event that brings hundreds of visitors and revenue to Greece, has inspired smaller-scale running races across the country, and has helped raise awareness about sport, fair play and volunteerism. He thanked the Stavros Niarchos Foundation (SNF) for its support.

Registration for the 36th Spartathlon athletes opens on Thursday at the Fenix Hotel in Glyfada at 10am-1pm and 2pm-4pm, to be followed by race briefing. More info here.

The 36th Spartathlon kicks off at 7am on Friday (September 29) from the Acropolis and ends at 7pm on the next day in Sparta, with a closing ceremony at the main square at 8.30pm. 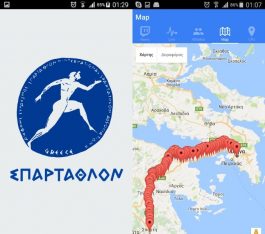 Organizers have also launched a Spartathlon application for IOS and Android devices available on Google Play which tracks runners in real time. The event will be broadcast via live streaming here.

The awards ceremony will take place in Athens, on October 1.