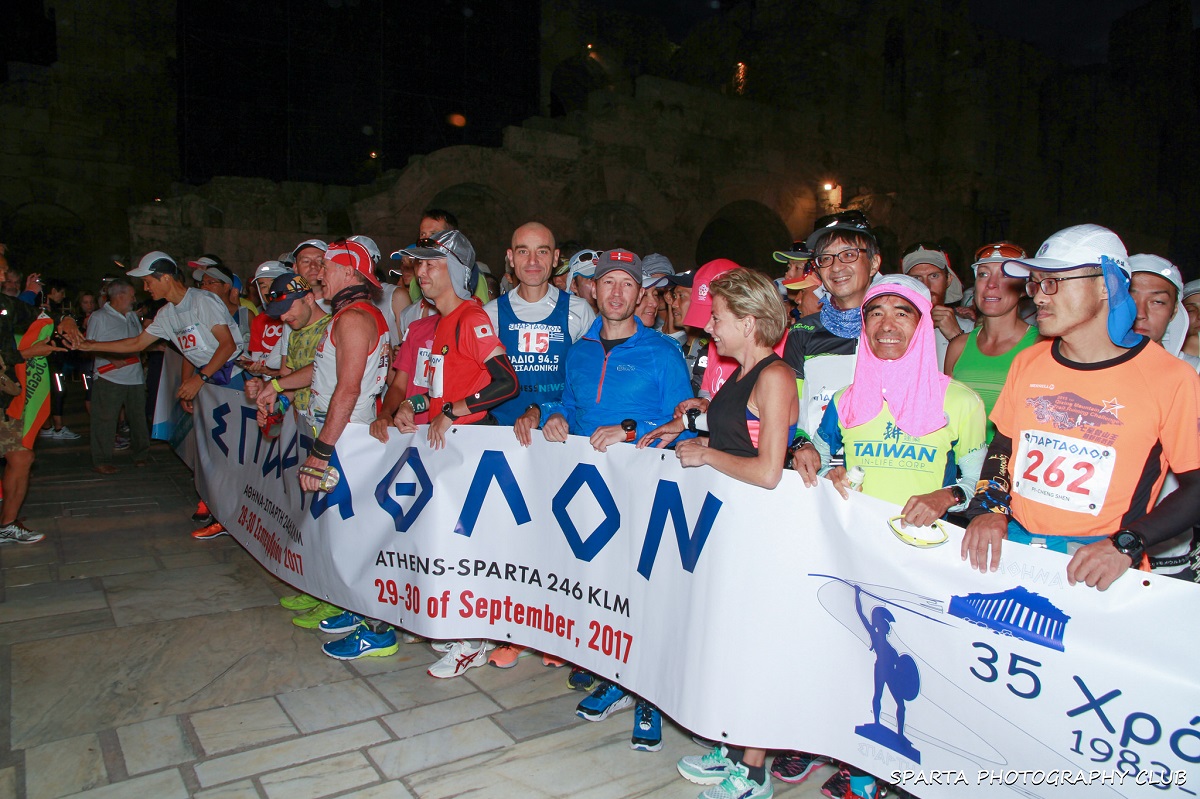 Greek and foreign ultramarathoners will once again gather at the Acropolis in Athens to begin the 246km marathon journey to Sparta within the framework of the 36th Spartathlon ultramarathon race. This year’s Spartathlon race will take place on during September 28-29.

A historic ultramarathon race, the Spartathlon is held at the end of September every year in Greece and is one of the most challenging long distance races due to its historical background as it revives the footsteps of ancient Athenian runner Pheidippides.

Some 400 runners from 50 countries around the world, including 60 Greeks, will follow Pheidippides’ steps in a 36-hour long run to reach the statue of ancient King Leonidas in Sparta. 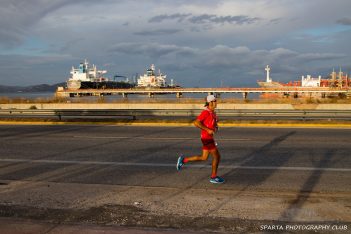 The  36th Spartathlon will once again welcome Greek-American Dean Karnazes, as well as Greek Georgia Manta.

The runners will be supported by dozens of volunteers, doctors and physiotherapists, as well as the people who will gather across the ultramarathon route and at the finish line.

The event is taking place under the auspices of the ministries of tourism and national defense and is approved by the International Association of Ultrarunners.