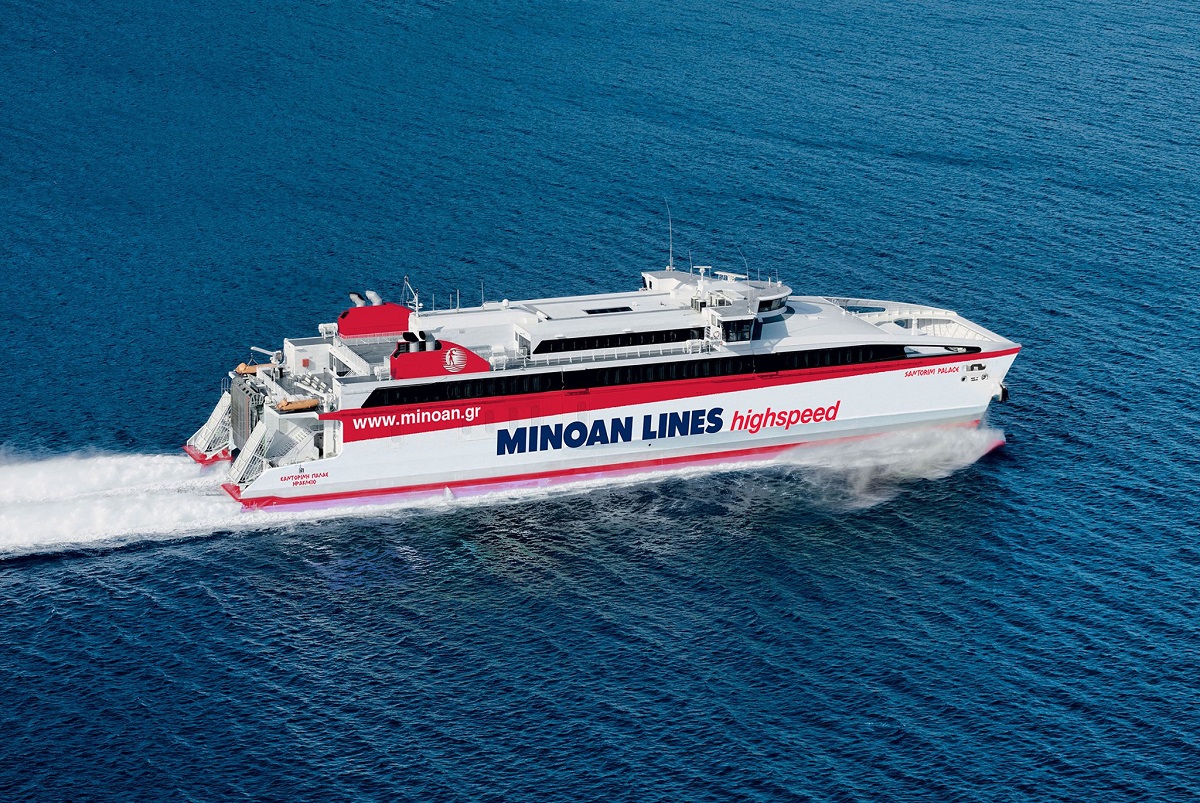 Greek coastal shipping company Minoan Lines posted robust net after-tax profit for the first half of 2018 at 1.9 million euros, the company said recently, adding that it had also managed to repay a syndicated bond loan of 139.3 million euros.

Minoan Lines’ operating profit (EBIT) in the first half of the year came to 8.5 million euros in cash and cash reserves of 31.2 million euros, with turnover at 35.9 million euros.

The company said H1 financial results were significantly impacted by the increase in international fuel prices and the consequent rise in purchase cost.

At the same time, Minoan said its Crete service on the Heraklion-Piraeus-Heraklion itinerary was going strong, handling 277,000 passengers, 35,000 cars and 30,000 trucks in the first half of 2018, holding 65.1 percent of the market share in terms of passengers, 61.0 percent for cars, and 47.0 percent for trucks.

The company also said its new Heraklion-Cyclades-Heraklion route linking Heraklion with Santorini, Ios, Paros and Mykonos, was gaining ground after the acquisition in June of the Highspeed 7 now operating as Santorini Palace. The service began on June 13.