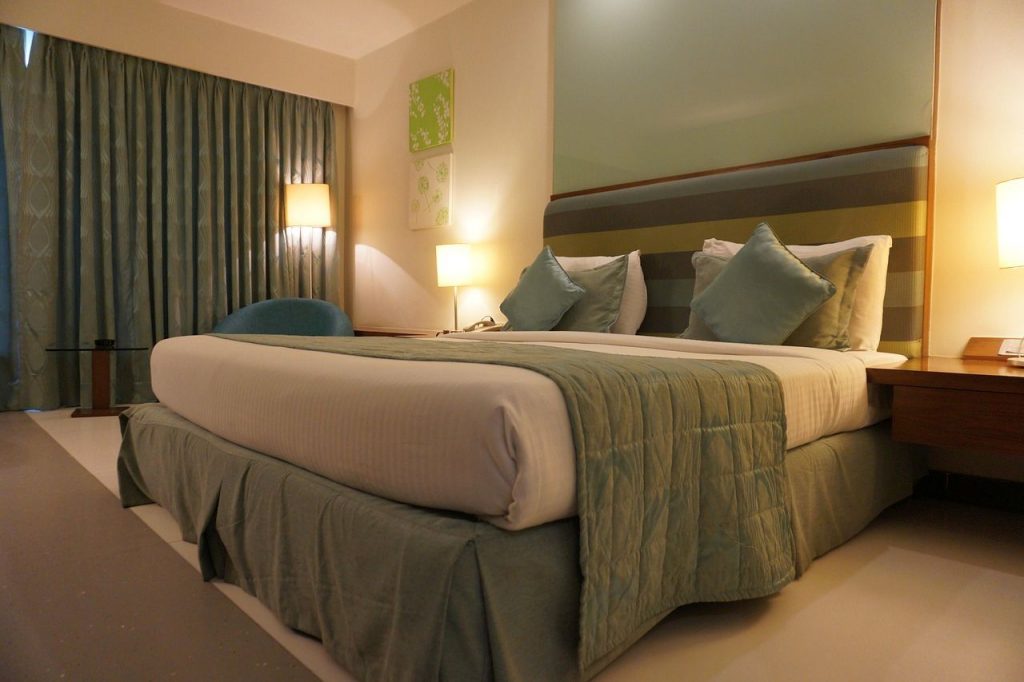 Following the signing of the decision, all hotel workers will have to be paid according to the amount included in the collective contract.

Considered the largest sectoral collective contract in force, which includes benefits and institutional safeguards, it is expected to be in favor of some 114,000 hotel workers.

Commenting on Achtsioglou’s signing of the decision for the extension, the Hellenic Federation of Hoteliers (POX) said that the contract results from the years of cooperation it has with the workers in the hospitality sector in order to ensure peace in the workplace, as well as show the leading role of Greek tourism in the country’s economic recovery and the strengthening of employment.

“This decision, of course, entails a significant increase in the cost of work for hotels and raises reasonable concerns as to their ability to meet their obligations within a context of inconvenient burdens,” POX said in an announcement.

The federation is calling for the immediate reduction of burdens faced by Greek hotels, such as a slash in the employers share of social security contributions of hotel workers.

The signing of the decision for the hotel workers contract follows the extension of four sector labor contracts covering workers at banks, agencies in the services sector, shipping firms and travel and tourism companies.

According to an announcement, the Labor Ministry will continue monitoring all applicable sectoral collective labor contracts to ascertain if the conditions for their extension are met.

“The government is implementing its commitment to empower the bargaining power of workers and improve their disposable income and working conditions,” the announcement read.