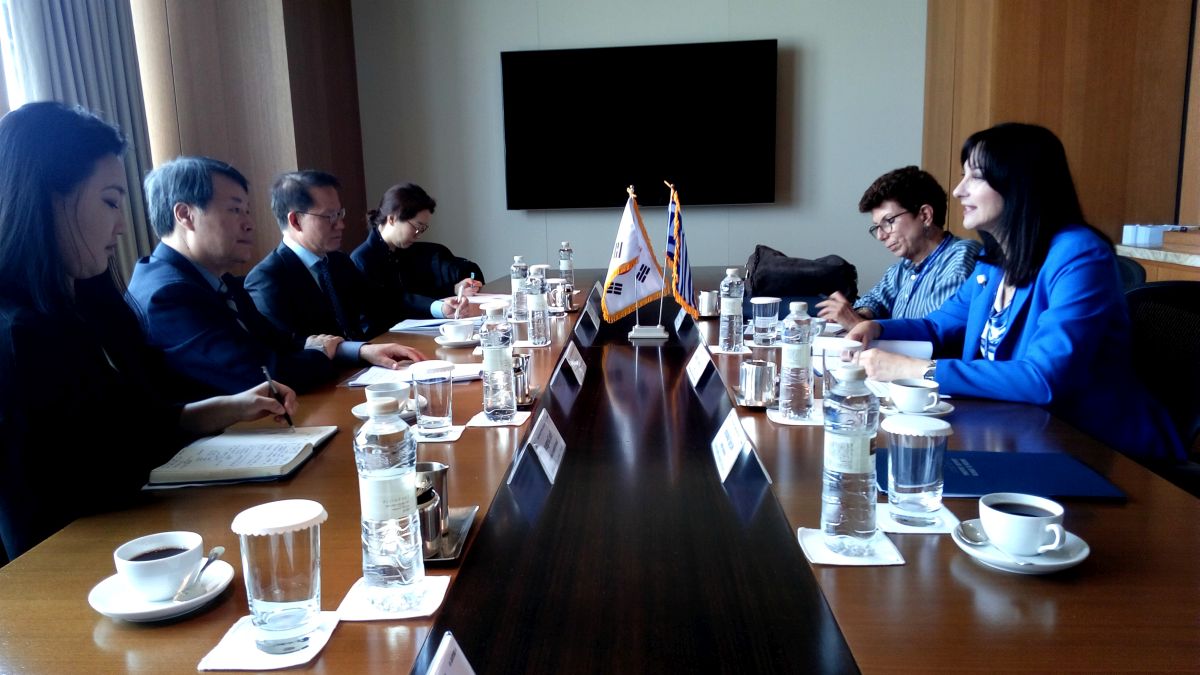 Ways of increasing tourism flows between Greece and South Korea were discussed between Greek Tourism Minister Elena Kountoura and South Korean Minister of Culture and Tourism Do Jong-hwan, during the 7th UNWTO Global Summit on Urban Tourism, which is taking place between September 16-19 in Seoul. 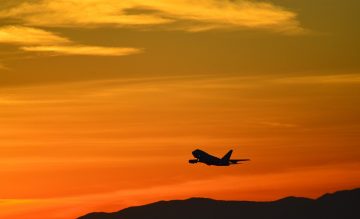 Minister Kountoura requested the support of her South Korean counterpart in the establishment of a direct air link between Athens and Soul. Jong-hwan said he would support any efforts for a direct air connection in 2019 between the two countries.

Furthermore, Kountoura said that Greece could offer its know-how to South Korea on issues related to city break and thematic tourism and presented the opportunities offered in Greece for movie and TV productions.

On his part, Jong-hwan said that he was fond of Greek culture and an admirer of renowned late Greek opera singer Maria Kallas and composer Mikis Theodorakis.

The South Korean Minister had visited Greece in 2017 to attend the handover ceremony of the Olympic flame for the 2018 Pyeongchang Winter Olympics.