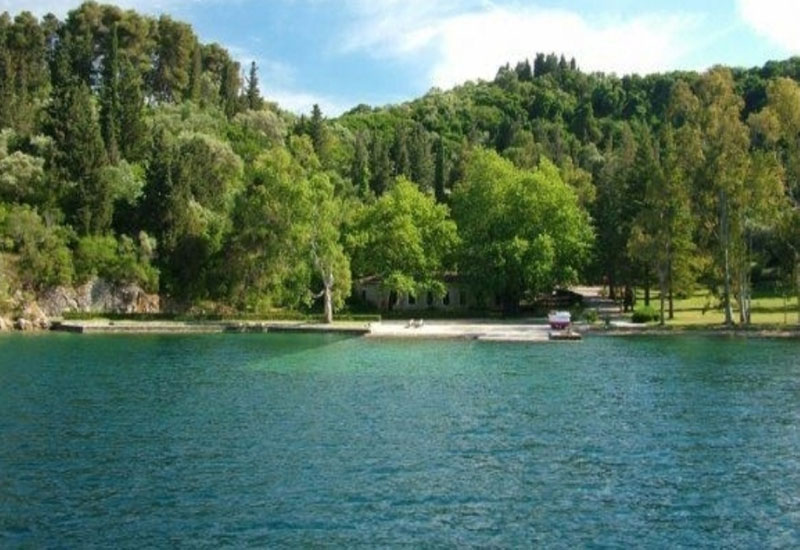 Russian billionaire Dmitry Rybolovlev is ready to set a 185-billion-euro VIP tourism project into motion on the islet of Skorpios, near the Ionian island of Lefkada.

Works on the islet, purchased in 2013 by Rybolovlev for his daughter, are according to media reports set to begin in October and be completed in 2020.

Newly set-up independent firm Mykinai SA will run the VIP unit, which will include dozens of luxury villas, a spa, fitness center and restaurants, a marina as well as a 61.4-million-euro Next Generation Access (NGA) fiber optic network. According to reports, villas will be leased at a weekly rate of 20,000 euros.

In the meantime, after meeting with an investor representative, Ionian Islands Regional Governor Theodoros Galiatsatos said Rybolovlev had agreed to cooperate on the ecological assessment of Skorpios, which is safeguarded under Natura network regulations foreseeing the construction of less than 5 percent of the islet’s land area.

Rybolovlev has repeatedly reassured that all environmental regulations will be adhered to and facilities will be constructed with respect to the natural surroundings. A relevant study is set to be discussed during the next regional council. 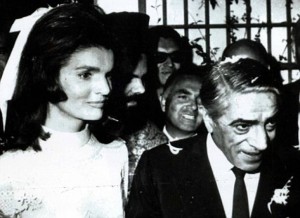 Galiatsatos said after the meeting that the Rybolovlev family had also expressed interest in supporting environmental studies in the area under Natura standards. Based on the findings, Galiatsatos proposed setting up a Greek Center for Marine Research (HCMR) office for the Ionian in Lefkada.

“This project will benefit the entire region and will upgrade Lefkada and the Ionian island region… and must be done with respect for the environment,” said Galiatsatos.

Formerly owned by Greek shipping tycoon Aristotle Onassis, Skorpios is the island where he wed former US First Lady Jacqueline Kennedy in 1968. Onassis, his son Alexander and daughter Christina are buried on Skorpios. The island has been listed by The Telegraph among the world’s Top 10 millionaires’ paradise islands.