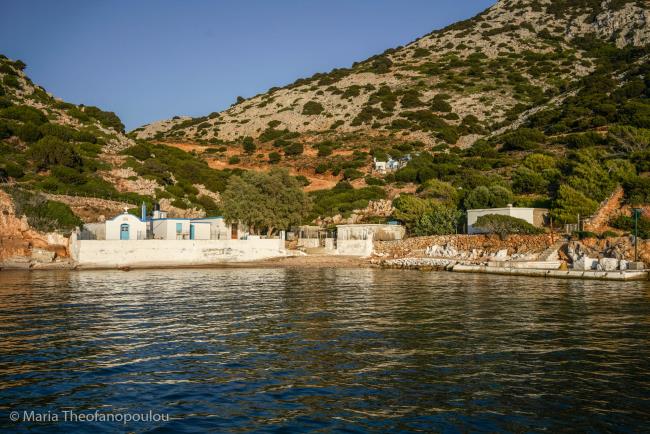 The tiny island of Fourni in the north Aegean will host the first energy independent community in Greece, after the island’s mayor, Ioannis Maroussis signed the founding act during a special event at the 83rd Thessaloniki International Fair (TIF) on Saturday.

According to the Fourni Korseon Municipality, the aim is to establish the island as a frontrunner in power self-sufficiency with the introduction of technologies for the production, storage and smart management of energy from Renewable Energy Sources to the benefit of the municipality and its residents.

Under the ambitious scheme, participants will be both consumers and producers, enjoying power independence and economic benefits by tapping into renewable energy or high-efficiency co-generation energy sources. 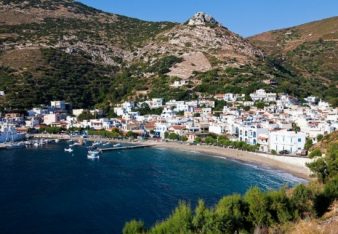 Besides the municipality and Athens-based EUNICE Energy Group (EEG) subsidiary Eunice Laboratories SA, a large number of islanders have already joined the Fourni Korseon Energy Community with the municipal authorities aiming to bring everyone on board – citizens and businesses based in Fourni Korseon.

Eunice Laboratories SA is behind the development and operation of the award-winning TILOS project currently being implemented on the Dodecanese island of Tilos.

In relevant news, according to a study carried out earlier this year by WWF Greece, the majority of residents on 15 Greek islands said they wish to revert to renewable energy sources with 41 percent of these surveyed adding that they think RES (renewable energy systems) will have a positive impact on tourism.