Passenger Traffic at Greek Ports Up 8.2% in First Quarter 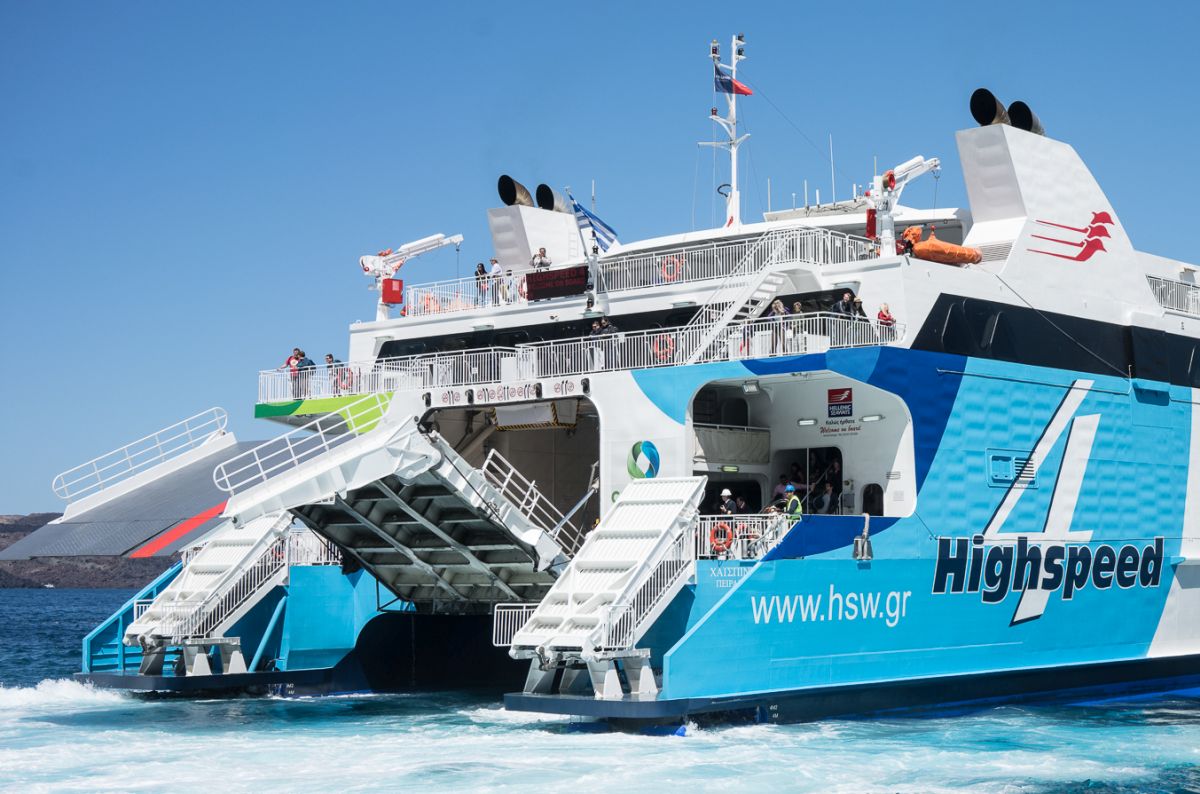 The total passenger traffic at Greek ports during the first quarter of the year recorded an increase of 8.2 percent compared with the same period in 2017, the Hellenic Statistical Authority (ELSTAT) said on Friday.

Regarding the corresponding period of 2017-2016, the total passenger traffic decreased by 2.1 percent.

In absolute figures, the number of passengers amounted to 4,571 million people, of which 4,3 million were domestic travelers and 194,558 were international. 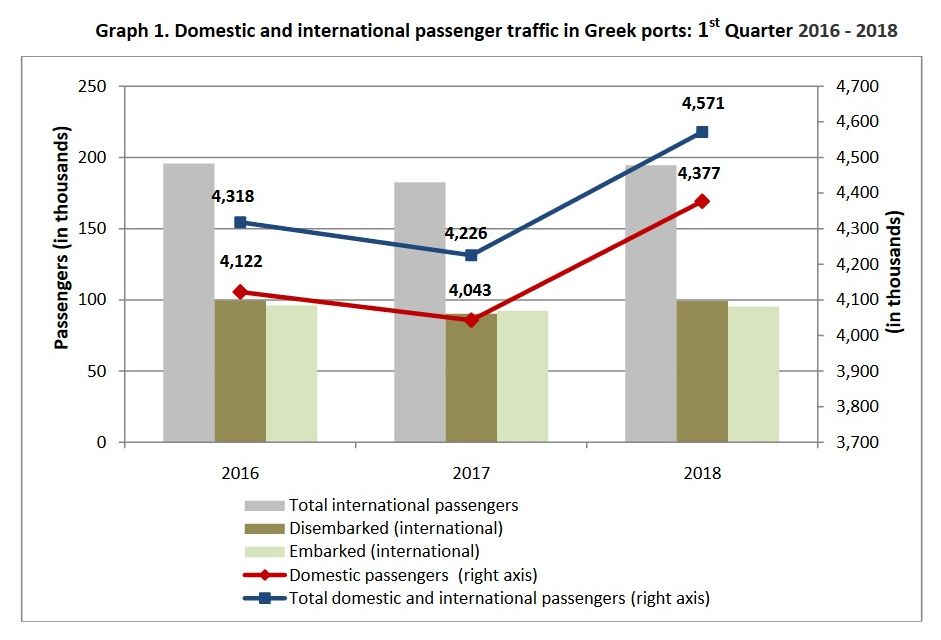 Also, ELSTAT’s data showed that in the first quarter of 2018, the total movements of goods in Greek ports increased by 6.1 percent and the total traffic of mobile units was up by 5.3 percent, compared with the same period in 2017.

The survey on the traffic of passengers, goods and mobile units in Greek ports is conducted on a monthly basis and for all vessels meeting the necessary criteria.