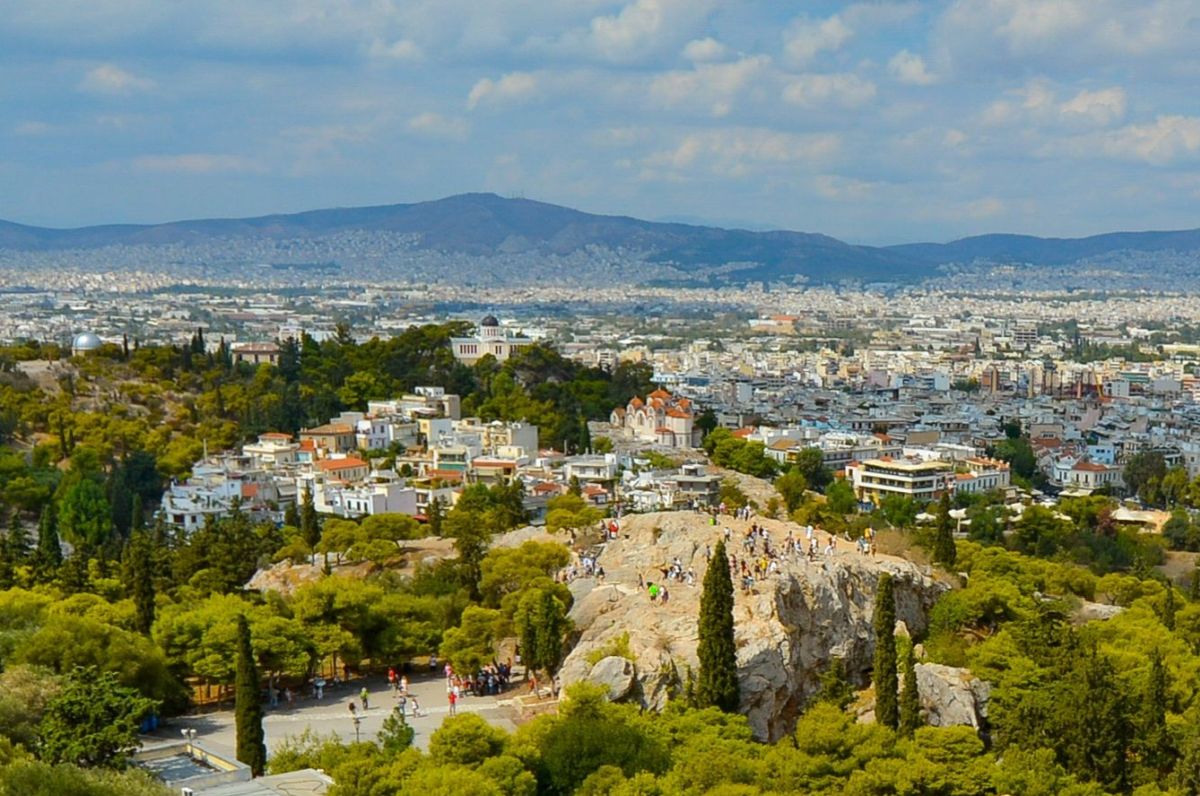 The London-based agency released second trimester data for the year and according to Central Bank of Malta figures, prices increased by 17 percent year-on-year with only seven countries and territories (12 percent of those monitored) registering a decline in prices in annual terms.

According to data to the end of June 2018, prices in Greece increased by 0.8 percent compared to the same period last year, marking at the same time a 0.7 percent rise in both six-month and quarterly terms.

The assessment goes on to note that a decade after the collapse of Lehman Brothers, house prices in 12 of the 57 countries over this period are still below their Q3 2008 level, including those in Spain, Ireland, Italy, Greece and Russia. 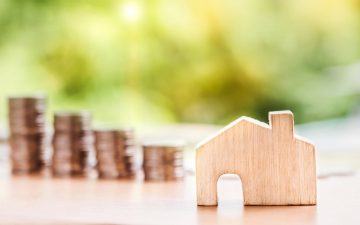 Despite this however, there are signs of market improvement, according to Greece’s Association of Certified Real Estate Experts, who presented relevant data at this year’s 83rd Thessaloniki International Fair (TIF) currently running in the northern port city.

Greek property insiders told TIF that real estate now is being sold off much quicker than in the past with nearly seven out of 10 properties purchased in the first half of 2018 concerning realty that was on the market for a long period of time. At the same time, a “healthier” segment (32 percent) of the market is now seeing properties sold off in under six months.

Overall, according to Knight Frank, Malta moved ahead of Hong Kong this quarter taking the lead in the consultancy’s Global House Price rankings. The company’s analysts go on to note the rising cost of finance as well as political, economic and currency instability in some markets may be tempering demand.

Passenger Traffic at Greek Ports Up 8.2% in First Quarter