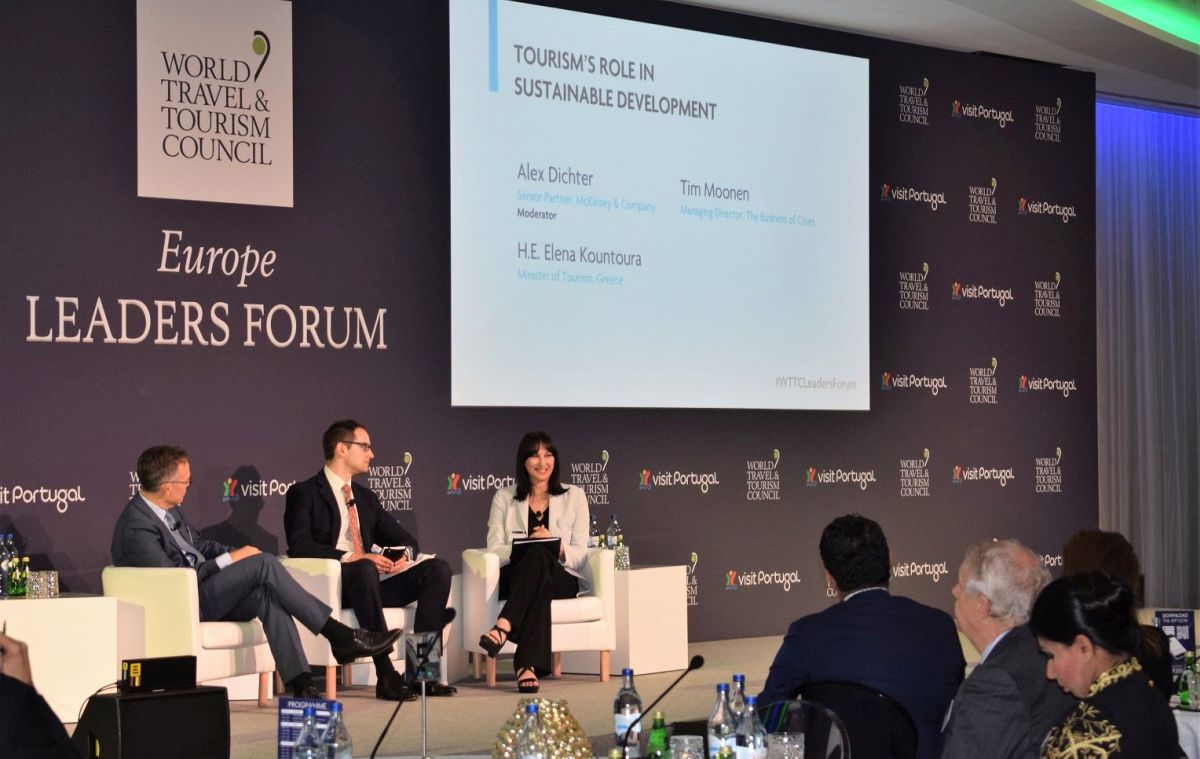 Organized to strengthen the work of the WTTC on the development of tourism in Europe and provide a platform for the networking of tourism leaders, the Europe Leaders Forum is the first in a series of regional events to take place in 2018. The event attracted over 150 leaders from across the region.

Representing Greece, Minister Kountoura presented the country’s high tourism performance over the past four years, underlining that the priority of the national tourism policy is to create economic and development benefits across the country.

During her speech, the minister referred to new opportunities and challenges created by the booming tourism growth and presented Greece’s development planning which shows priority to sustainable and balanced tourism development.

According to the minister, tourism can and must, through the cooperation between governments, institutions and the private sector, be a high priority area in shaping policies at local, national and European level. 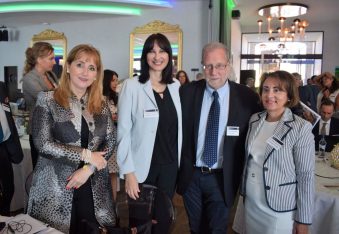 On the sidelines of the forum, the minister had contacts and discussions with Gloria Guevara, WTTC president and CEO; Ana Mendes Godinho, Secretary of State for Tourism of Portugal; Michael Rabe, representative of the Federal Association of the German Tourism Industry (BTW); and Peter Fankhauser, CEO of Thomas Cook.

Minister Kountoura also had a meeting with the chairman of the OECD Tourism Committee, Alain Dupeyras and discussed the cooperation between the ministry and the organization on issues related to the development of Greek tourism.

Moreover, she discussed with the CEO of MSC Cruises, Gianni Onorato, about the new opportunities for the development of cruise in Greece and the prospects for new routes, as part of the Ministry’s aim to promote new Greek destinations and promote maritime tourism.

The first WTTC Europe Leaders Forum was hosted by Turismo de Portugal and the Portuguese Ministry of Tourism.

Turnover Index in Greek Tourism Sector Up in Q2 2018