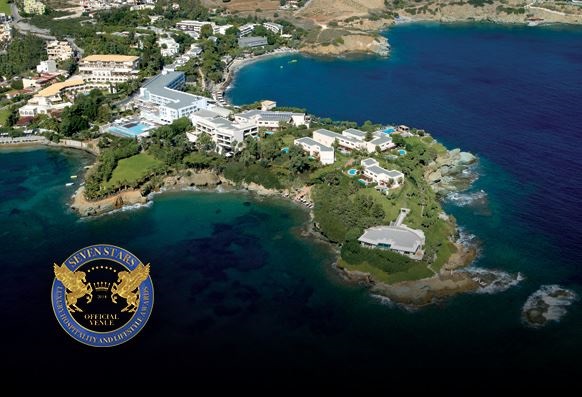 Out of the Blue Capsis Elite Resort

Tourism leaders from all over the world, on October 6, will gather at the five-star Out of the Blue Capsis Elite Resort, located on Crete, to attend the 6th Anniversary Gala Ceremony of the 2018 Seven Stars Luxury Hospitality & Lifestyle Awards (SSLHLA).

Known as the “oscars of luxury”, the awards recognize excellence among hospitality and lifestyle brands and services worldwide. 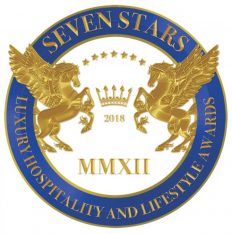 This year’s gala ceremony will also mark the launch of the Seven Stars Pantheon of Hospitality, an industry first, designed to award the outstanding achievements and careers of the individuals behind the most successful properties around the world. Renowned photographer Oliver Jiszda will attend the event to immortalize the members of the Pantheon with his unique and iconic style. 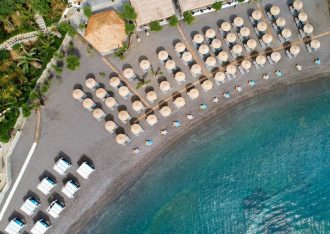 SSLHLA has also announced watch brand, SWOLE O’Clock, as its Official Time Keeper and sponsor of the Seven Stars Pantheon of Hospitality.

Other partners include chocolate brand, TO’AK, as well as many international and Greek enterprises.

The Out of the Blue Capsis Elite Resort is a five-star deluxe hotel complex located on a private peninsula near Heraklio on Crete. It includes three hotels with various types of accommodation, from family bungalows to private-pool villas.