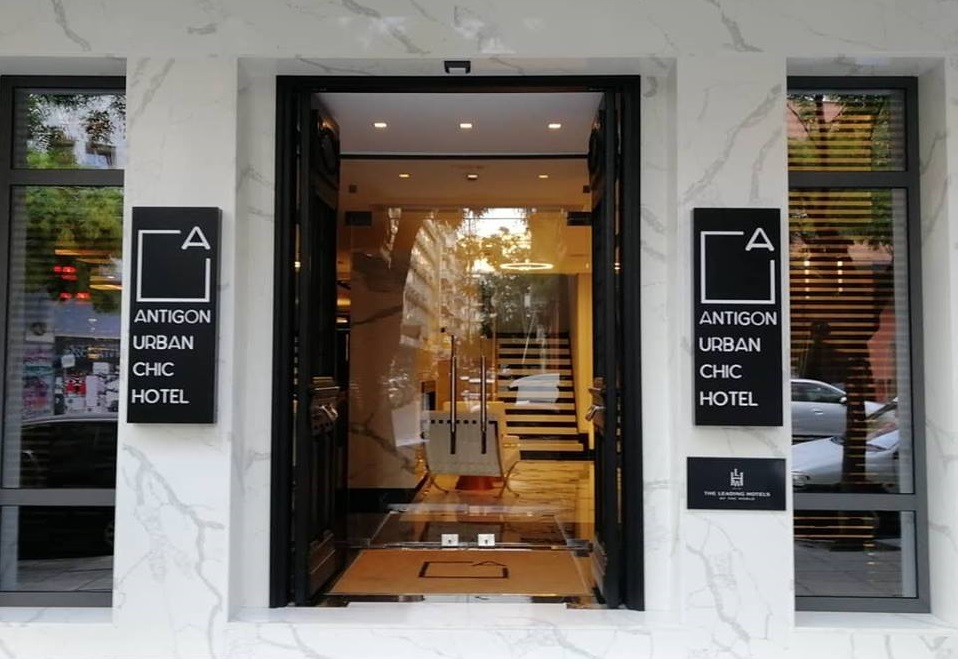 Comprised of more than 375 hotels in over 75 countries, the Leading Hotels of the World (LHW) is a collection of uncommon luxury hotels.

The five-star luxury Antigon Urban Chic Hotel is housed in a building, which was erected in 1931, in the heart of the northern port city. 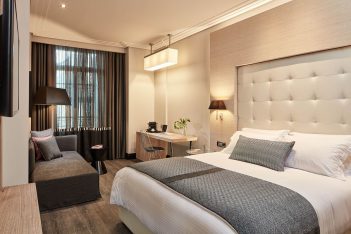 Its facilities also include the “A Bistro” bar restaurant in a glazed atrium overlooking the area’s ancient ruins of the Macedonian and Roman Empire; the Duval-Leroy champagne bar which is offering a breathtaking view of the city center, and supreme conference facilities. 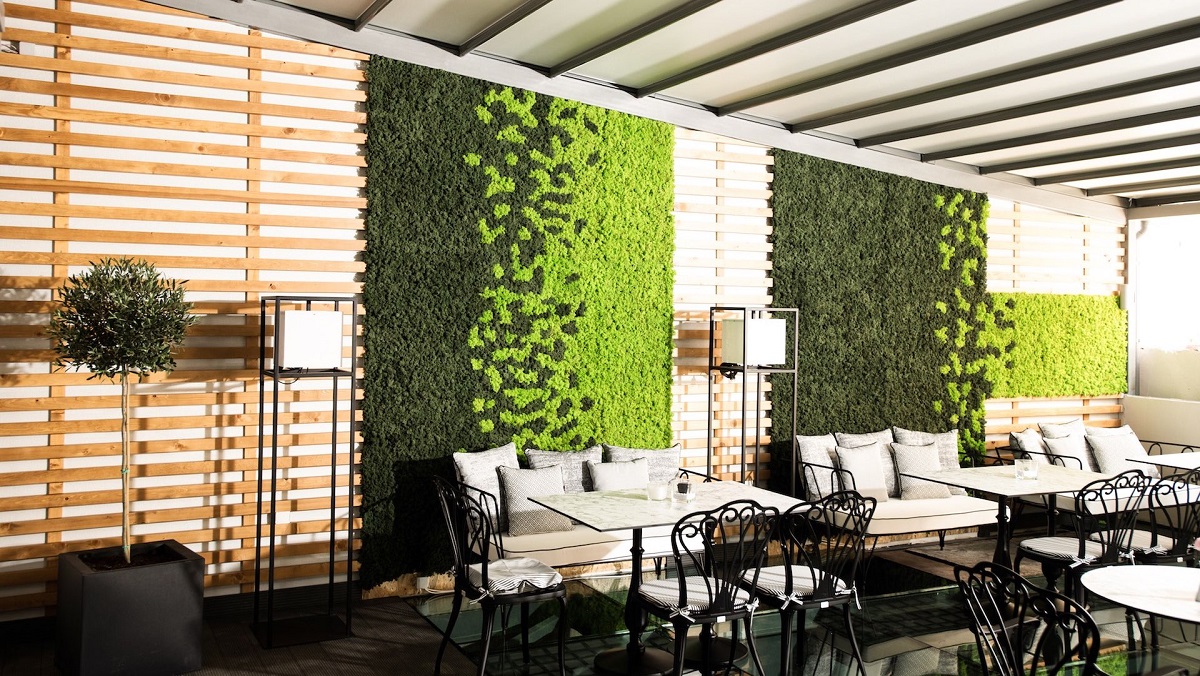 Established in 1928 by several influential and forward-thinking European hoteliers, LHW has an eight-decade-long commitment to providing remarkable, authentic travel experiences. The company selects only hotels that meet its high standards for quality and distinctiveness, resulting in a curated portfolio of hotels united not by what makes them the same, but the details that make them different.