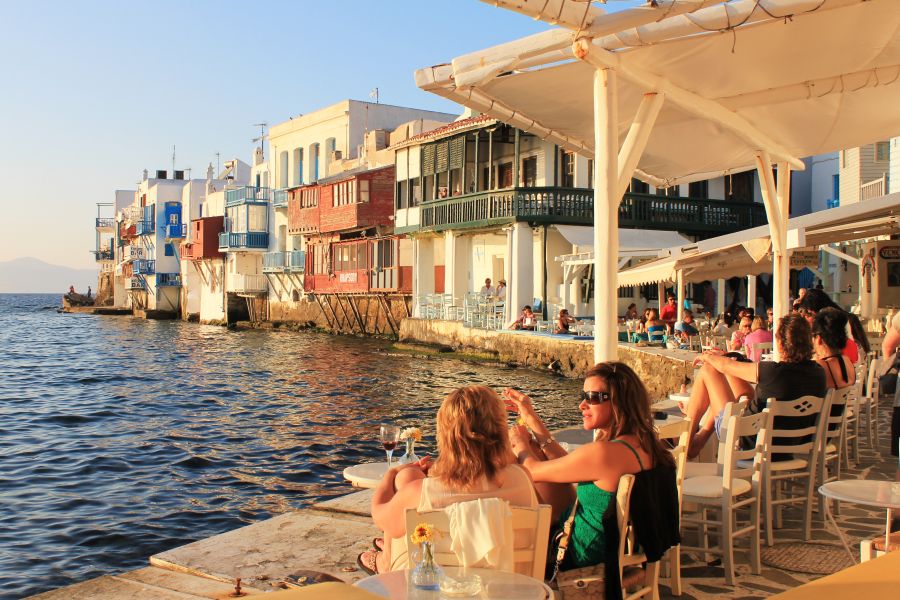 The mayor of Mykonos, Konstantinos Koukas, said this week that he had pressed charges against former alternate public order minister Nikos Toscas and the head of Greek Police for failing to ensure order on the island. 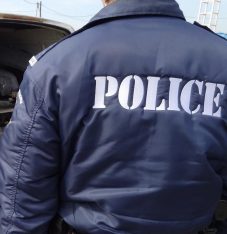 The legal action comes after a series of violent incidents on the island the latest against a city councilor, with Koukas calling for the immediate investigation into whether both parties are liable.

“There can be no democracy if there is no police presence to ensure respect and lawfulness… The supporters of Greek tourism do not appear to be at all interested in preserving the top tourist product of our country,” said Koukas after a meeting with a Supreme Court prosecutor this week.

Koukas said in a statement that the municipality has repeatedly appealed to the relevant authorities for additional police staff in view of the increasing demands due to the influx of visitors during the summer months and held meetings concerning the “phenomena of violence and lawlessness on the island during the tourist season” before filing the law suit. 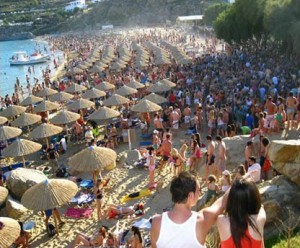 “For two years we have been requesting more police officers to man the Mykonos department, and on July 30 together with the mayor of Santorini, we called on the prime minister to address the issue. There was no result,” Koukas told 24/7News.

He went on to note that there are currently 18 permanent police officers manning the Mykonos station with additional officers deployed in the summer months at the airport and at passport control.

Greece’s Central Union of Municipalities (KEDE) backed Koukas, saying that legal action “is the ultimate means a mayor has to protect the image of his municipality and to enhance the sense of security for both residents and visitors in one of the world’s most popular tourist destinations”.

“The state must take the concerns of local authorities seriously, particularly  of a municipality that attracts thousands of high-income visitors every year and thus contributes millions of euros to public revenue,” said KEDE President George Patoulis.