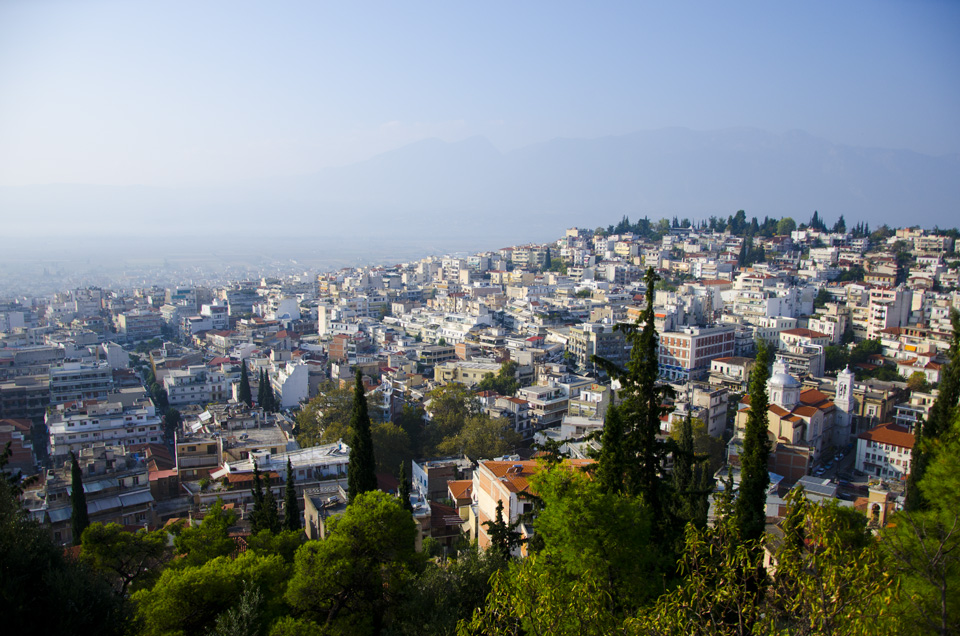 The central Greece city of Lamia is set to get its own Modern Greek History Museum after regional authorities reached an agreement with the board of the Athens War Museum this week.

Central Greece Governor Kostas Bakoyannis, Fthiotida Deputy Prefect Efthymios Karaiskos and War Museum Board Chairman Athansios Panagopoulos signed a memorandum of cooperation for the establishment of the Lamia Museum of Modern Greek History to mark the occasion of 200 years since the Greek War of Independence in 1821. 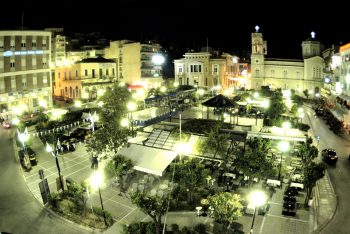 Besides aiming to promote the historical and cultural legacy of the region while serving as a major tourist attraction, the museum will also evolve into a channel for exchange through events that will also bring in revenue to local communities.

Priorities include gathering and preserving exhibits dating back to the Greek Revolution; exhibiting relevant items such as weapons, uniforms, artefacts, flags, decorations and ammunition; exhibiting books and publications of the era as well as maintaining film archives and photographic material; organizing lectures, educational programs, screenings and cultural events to highlight Greek history.

Bakoyannis said the museum would help “preserve collective memory in a region that played a leading role in shaping modern Greek history”.