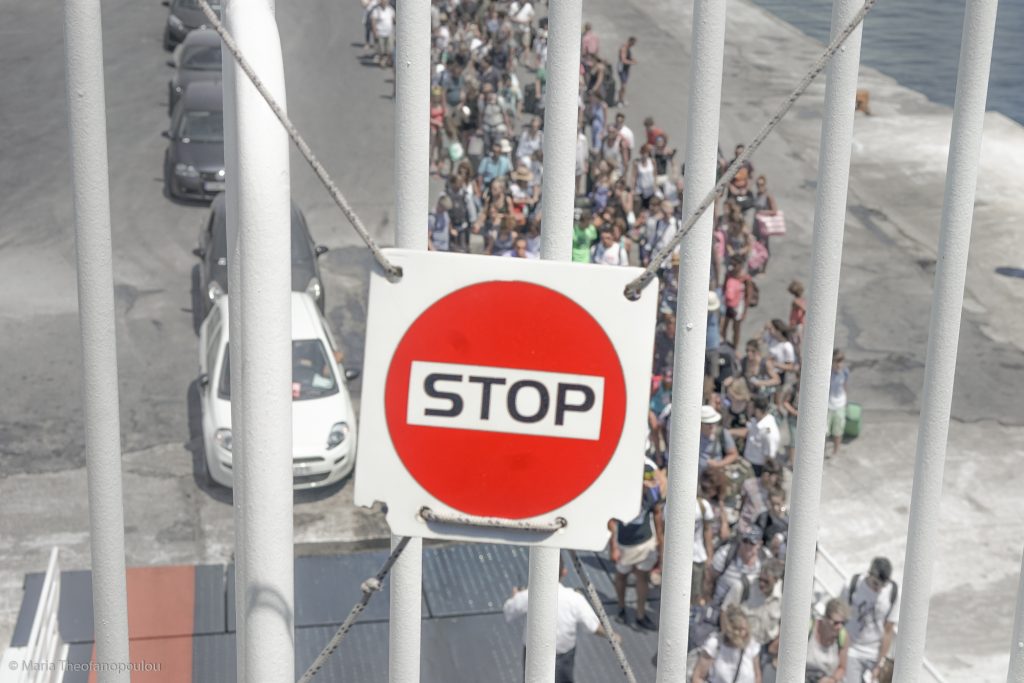 The Federation of Hellenic Associations of Tourist & Travel Agencies (FedHATTA) on Monday called for the ministers of shipping and tourism to intervene in order to prevent the 24-hour strike of the Pan-Hellenic Seamen’s Federation (PNO) announced for September 3.

Underlining that once again PNO is striking and disrupting the transportation of Greeks and foreign visitors, the federation warned of the “huge problems” that will occur in the country’s ports, including long delays, reschedules and cancellations.

The strike will give a blow to tourism

“The chaotic situation that will once again occur, with tourists losing their flights, facing delays and suffering great discomfort, will lead to the defamation of our country and give a blow to tourism,” FedHATTA said in an announcement. 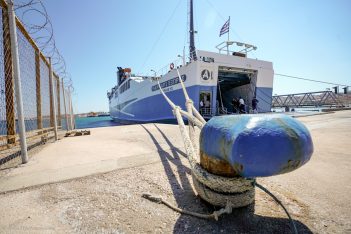 In its letter to the ministers, the travel agents federation reminded that Greece consists of hundreds of different tourism destinations that have no connection with the mainland or airports and are only accessible by ferries.

“Therefore, in the absence of ships (due to a strike), it will be almost impossible for tourists to reach their planned flights on time, which, in addition to their inconvenience, also burdens them with enormous extra costs since they will have to buy new airline tickets at more expensive prices,” FedHATTA said.

The federation called for a solution that will both “respect the rights of workers and of consumers/tourists”.