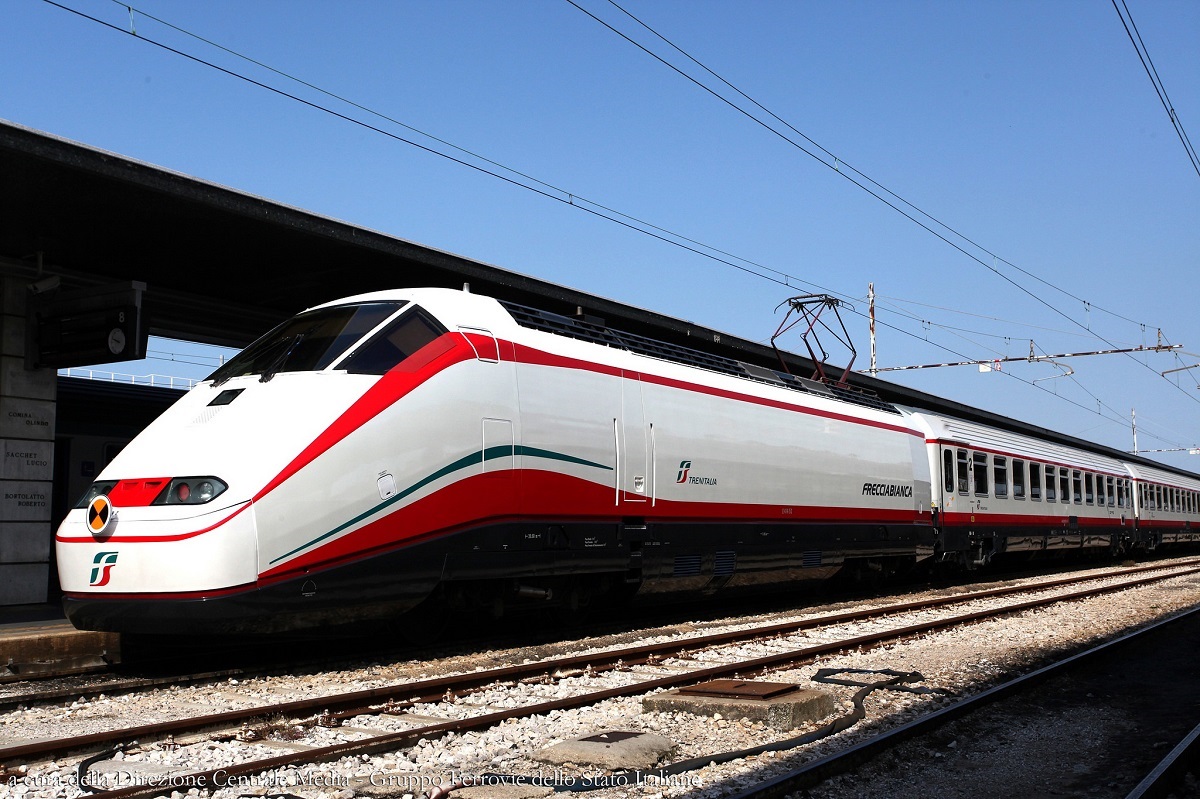 A new high speed passenger train to run the Athens-Thessaloniki route in approximately four hours, will make its debut at the 83rd Thessaloniki International Fair (TIF) to be held at the TIF-Helexpo Center in the northern port city on September 8-16.

Italian state railway group Ferrovie dello Stato (FS) Italiane, owners of Greece’s national passenger and freight train operator Trainose, will present the train at this year’s fair ahead of its official launch scheduled to take place by the end of 2018.

Test runs will initially be carried out on the Thessaloniki-Katerini section with the official launch scheduled after the last section – the Lianokladi-Domokos electrified line – is completed. 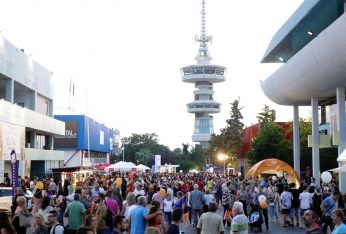 FS aims to run the Athens-Thessaloniki route in less than 3.5 hours once the European Train Control System (ETCS) is tested in 2019.

The 480-seat ETR 485 to be presented at Thessaloniki’s fair was manufactured by Alstom Ferroviaria (formerly FIAT Ferroviaria) and can reach speeds of up to 250km/hr.

FS has announced 500 million euros in investments in rolling stock on the Athens-Thessaloniki line aiming to make it a competitive transportation option between the two Greek cities.