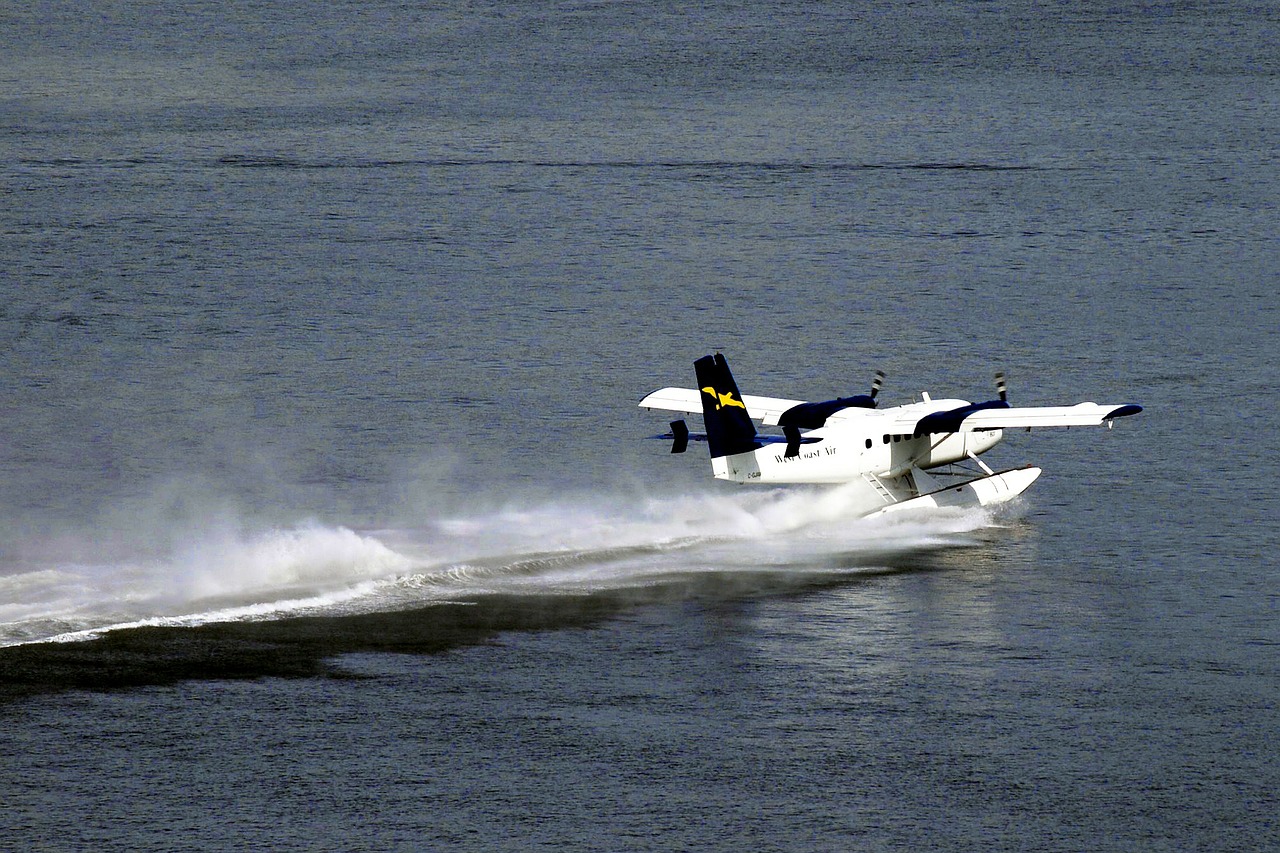 Greek company Hellenic Seaplanes and the Central Port Authority of Elefsina met with Elefsina Mayor George Tsoukalas to discuss plans for the creation of a waterway network in the port town west of Athens, with the aim for it to serve as a hub for the wider Attica region. 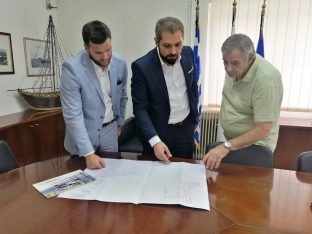 The meeting focused on the creation of the appropriate infrastructure in Elefsina which will provide the necessary operational support to the waterway and its fleet of seaplanes. Besides the licensing procedure, other issues examined included the feasibility of the investment and its benefit to the local community.

The Elefsina waterway will be equipped with the latest in technology, comfortable reception areas, offices and a medical ambulance unit for the immediate transfer of patients to Attica hospitals. Shops, restaurants, cafes and multi-cultural venues will also be operating on the premises.

Referring to the importance of the project for the local community and economy, Hellenic Seaplanes chairman, CEO and founder Nicolas Charalambous said it would increase employment opportunities in the region and boost tourism activity. 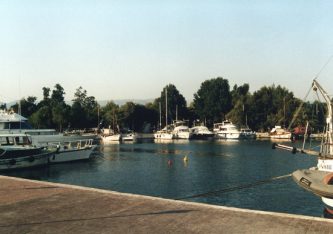 “The Elefsina metropolitan waterway will be a state-of-the-art airport and the use of port infrastructure will strengthen the city and the surrounding area financially while serving both Greek and foreign visitors,” Charalambous said.

To date, more than 60 waterways across Greece are in the process of licensing and implementation. According to Hellenic Seaplanes, the development of a country-wide waterway network can boost tourism, create new jobs, and support the provision of air travel patients for both Greeks and tourists visiting Greece.

In this direction, the company, the main waterways investor, announced last year that it had secured 250 million euros in financial backing from Petrichor Capital Partners for the development of a waterway network and the purchase of its seaplane fleet. Citing transport ministry sources, the company said a relative bill is scheduled to be tabled in parliament in September.