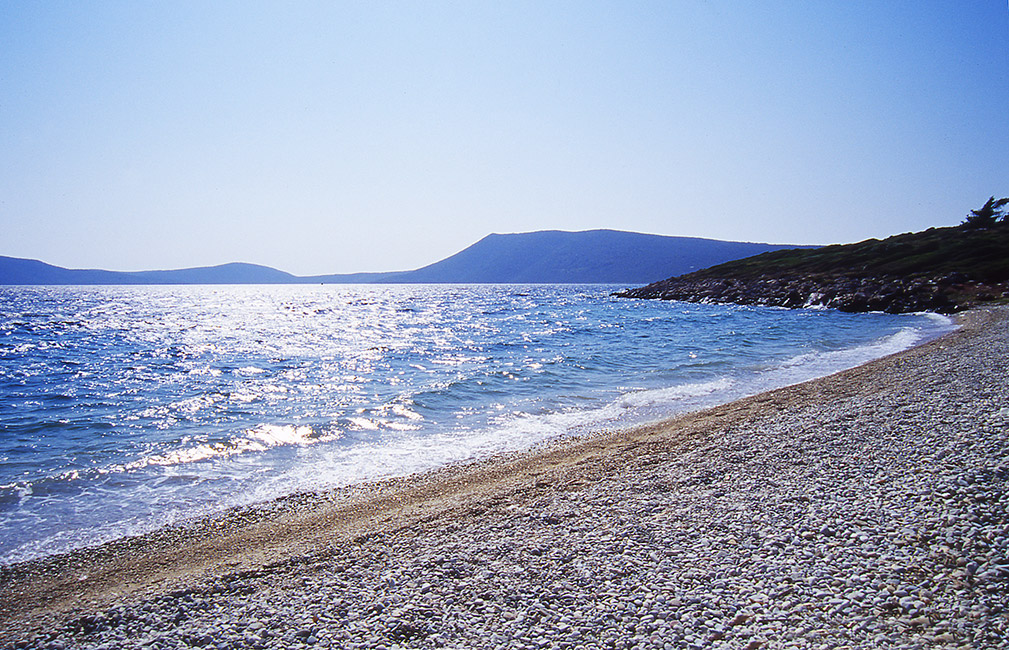 In efforts to facilitate access to its beaches for people with disability (AMEA), municipal authorities on Alonissos, announced the island’s participation in a number of EU programs offering subsidies in that direction. 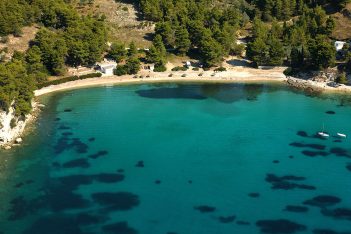 Securing 119,536,00 euros in funding, the Northern Sporades island authorities said they would be moving ahead with the installation of special ramps, parking facilities, wheelchair-friendly boardwalks, accessible showers, changing booths and toilets, as well as for the launch of a digital app and a series of awareness-raising events.

The AMEA accessibility facilities will be installed on the beaches of Milia and Glyfa.

“With an increased sense of social responsibility and respect for the needs of our fellow human beings, we have created the conditions for the improvement of the living conditions of people with disabilities, so that both the inhabitants of our beautiful island and visitors can enjoy the gifts of nature,” said Alonissos Mayor Petros Vafinis.

Municipal authorities are also aiming through a series of upgrades and environmentally friendly actions to tap into a new niche market, that of accessible tourism, which according to the Association of British Travel Agents (ABTA) is growing rapidly. Indicatively, 11 million UK residents with a spending power calculated at almost 250 billion pounds travel frequently. ABTA says businesses are losing an estimated 1.8 billion pounds a month by ignoring their needs.