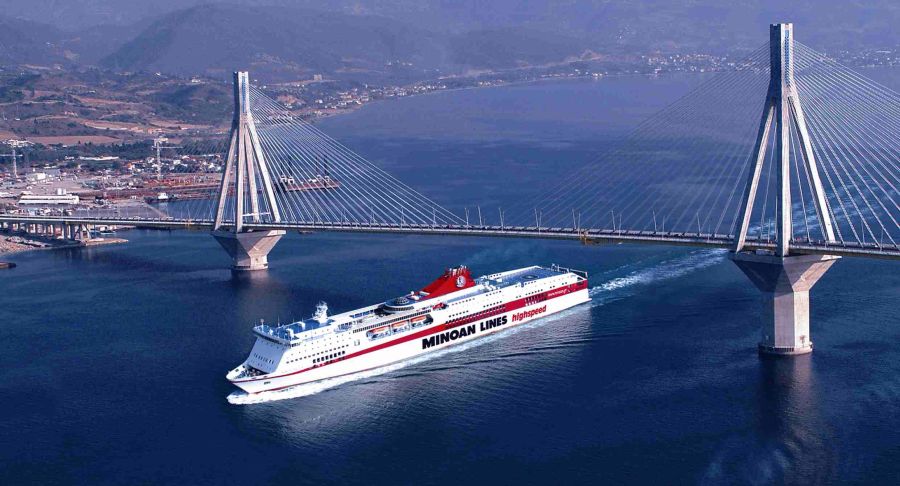 Greek coastal shipping company Minoan Lines on Wednesday announced that it has replaced plastic straws used in the bars, self-service & a la carte restaurants of its ships with a bio-degradable and environmentally friendly alternative.

According to an announcement, Minoan Lines has ensured the highest possible energy efficiency on its ships, reducing fuel consumption, thus reducing emissions by 25 percent, while aiming to achieve an even better environmental performance. 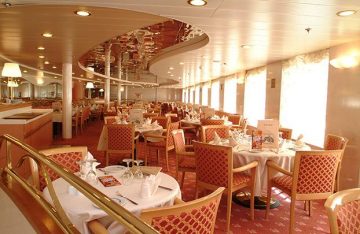 Minoan Lines also underlined that it supports sustainable development and is bringing its ships and operation of its offices and agencies in line with the Environmental Management System (ISO 14001: 2004) to reduce its impact on the natural environment.

The ferry company is also providing special training to foster environmental awareness among its employees as well as its passengers, to help raise public awareness of the issue of environmental degradation, “one of the largest 21st century crises that threaten our planet”.

It is also noted that the shops on the ships of Minoan Lines use only paper bags.