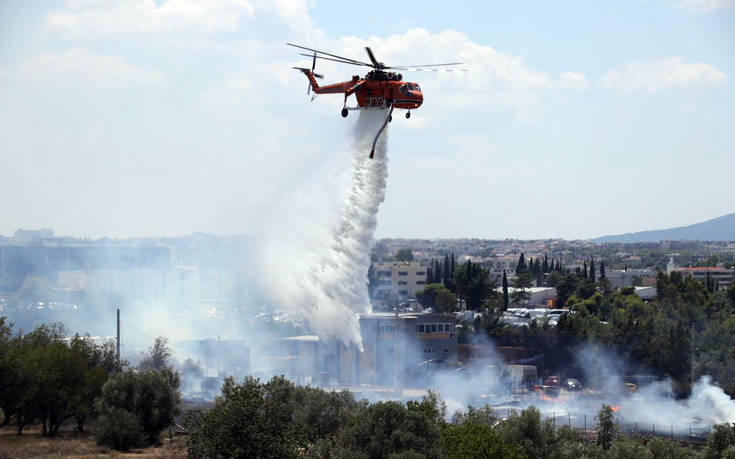 The Cyprus Hotel Association has announced that it will donate 100,000 euros to aid those affected by the wildfire that took place in July in eastern Attica.

In a letter to Greek Tourism Minister Elena Kountoura, the association’s president, Haris Loizides, expressed sympathy and solidarity to the families of the victims and those affected by the devastating wildfire in eastern Attica that killed more than 90 people. 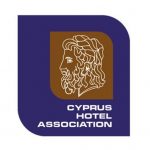 “As mentioned in the circular of the association to its members, it is a national obligation of all of the country’s professional bodies, as also of course of the citizens, to help as much as everyone can in order to relieve the fire-stricken communities of Greece, thus contributing to the universal effort of Cypriot Hellenism for the support of Greek brothers,” Loizides said in the letter.

According to Loizides, the said contribution will be paid through procedures as foreseen by the Republic of Cyprus and the Cypriot Volunteer Commissioner.

The disastrous wildfire in eastern Attica broke out July 23 and is considered to be Greece’s most deadly.