Five Greek Islands Claim Most Beachfront Hotels in the Med 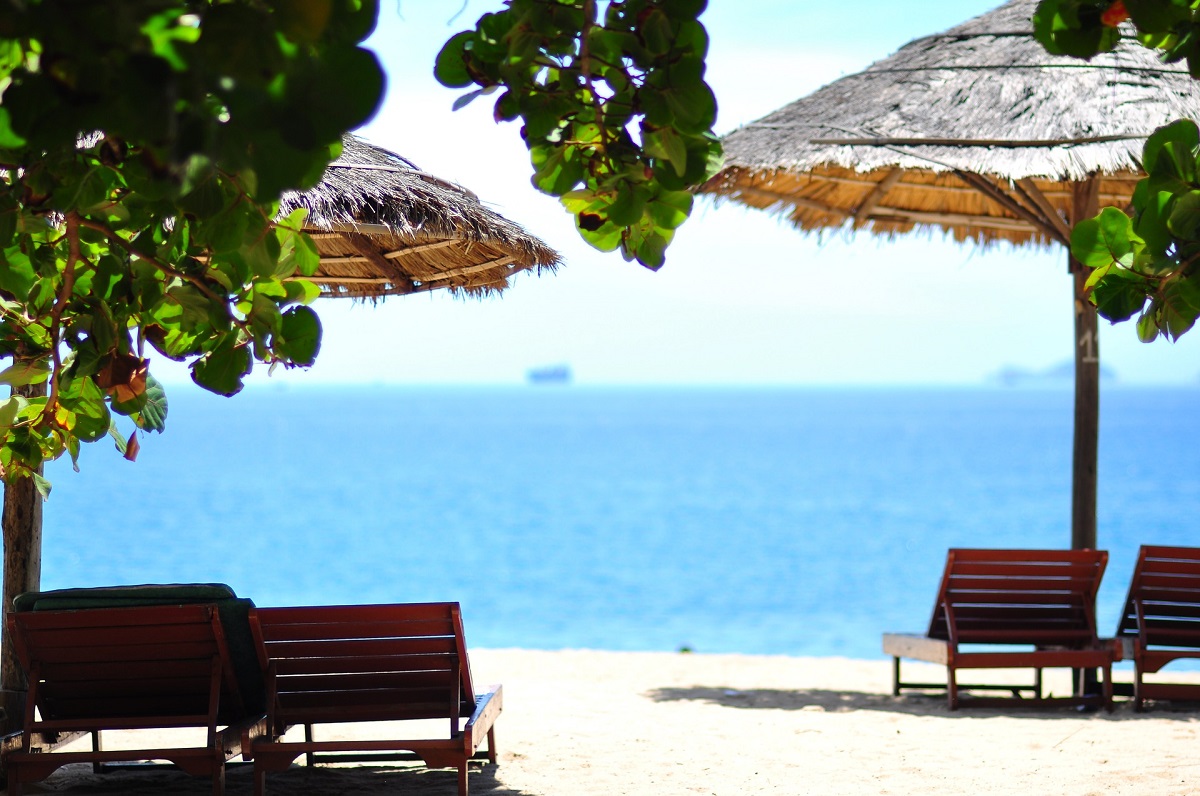 Five Greek island destinations out of 10 in the Mediterranean top the list of holiday locations with the most beachfront hotels, according to hotel search engine Travelmyth.

Meanwhile, according to Travelmyth, Crete accounts for 22.5 percent of all seaside hotels in Greece, broken down by prefecture: 229 in Chania, 166 in Heraklion, 150 in Rethymno, and 132 in Lassithi. 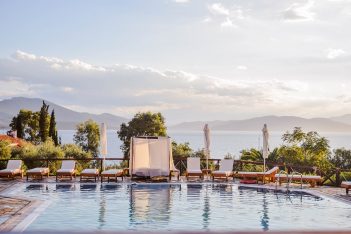 Naxos numbers the most seaside hotels in the Cyclades currently at 453 hotels, while two Ionian islands account for 487 beachfront hotels.

Majorca accounts for 70 percent of the Balearic Islands’ 431 beachfront hotels.

Search engine Travelmyth offers specialized results in 77 categories – including dog friendly, infinity pool, monasteries and castles, adults-only, eco-friendly, skyscraper –  for some for 1,714,762 hotels. Travelmyth began as a startup based in Greece and was first presented at a Travel Massive Athens event in 2014.