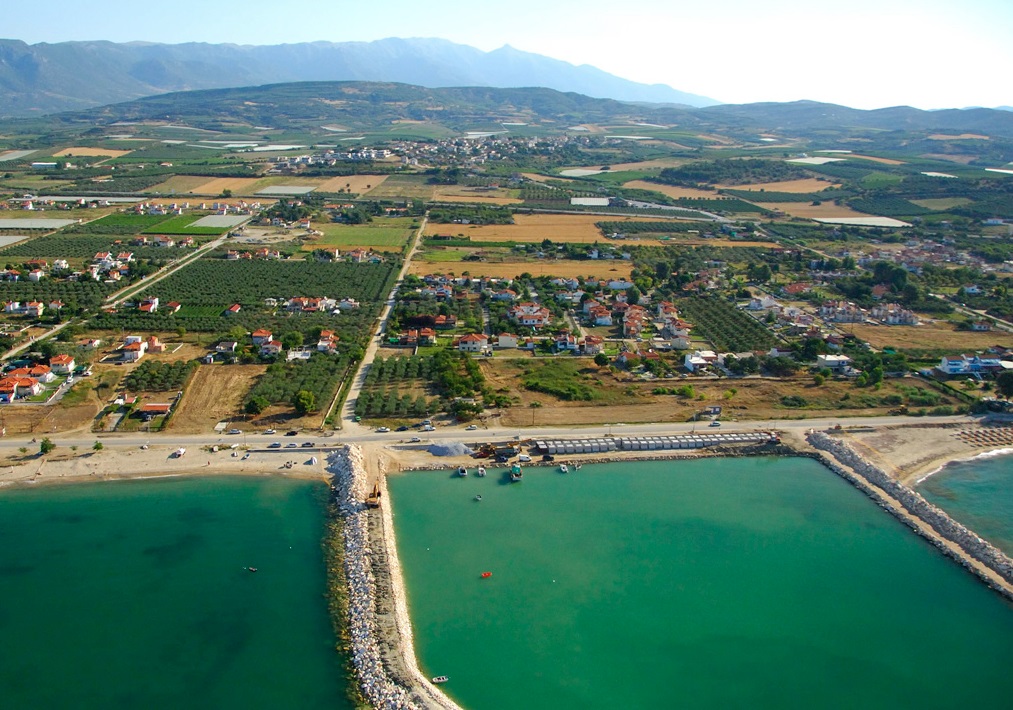 The municipality of Paggaio near Kavala in Eastern Macedonia and Thrace, has set its sights on becoming a European City of Sport for 2019 with the support of the tourism ministry.

In this direction, Tourism Minister Elena Kountoura and Paggaio Mayor Philippos Anastasiadis met to discuss the town’s candidacy. Kountoura expressed her support of the endeavor, pledging to send a reference letter to the European Capitals and Cities of Sport Federation (ACES Europe), which grants the title every year. 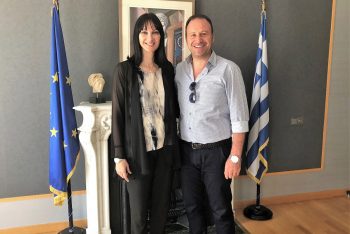 Paggaio will be the first Greek city vying for the title in the cities with over 25,000 residents category.

The two officials also discussed the benefits to tourism and sports of clinching the title as well as to the local community in terms of reputation and economy.

Kountoura reassured Anastasiadis that the city would have the ministry’s full backing should it be awarded the title and will arrange the promotional strategy for Paggaio events.

For 2019, Budapest has been awarded the European Capital of Sport, this year being held by Sofia.